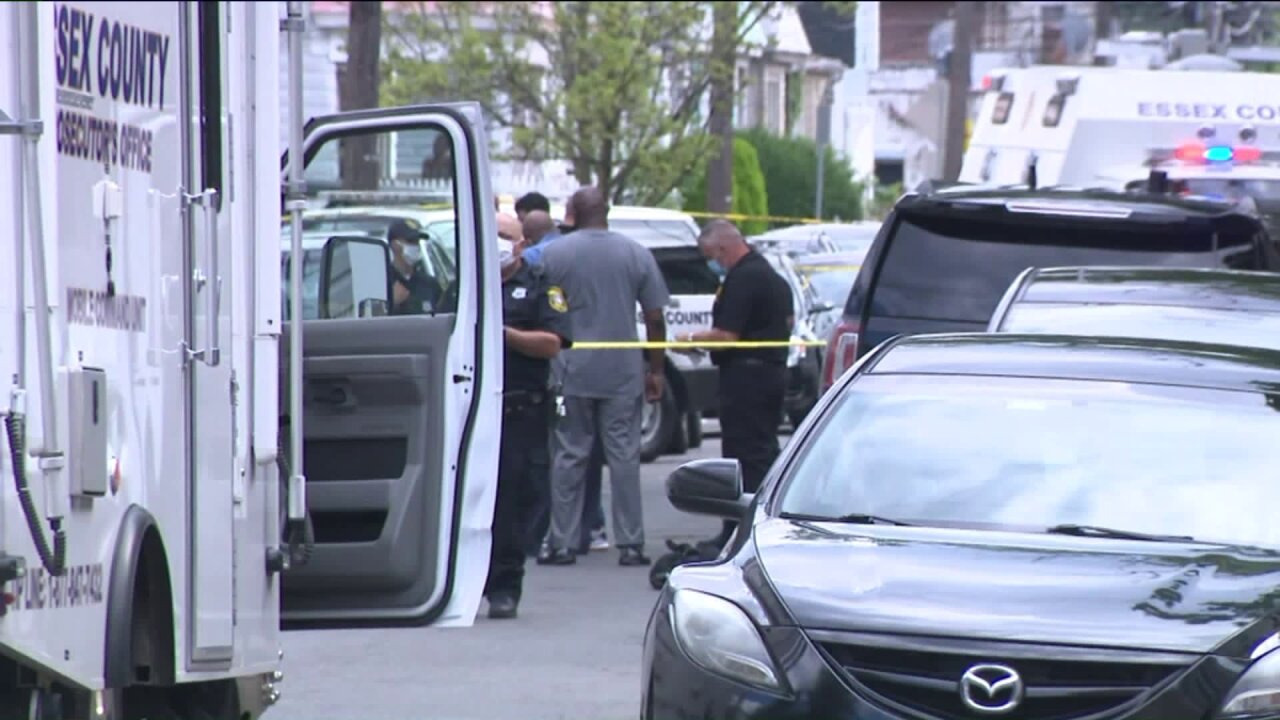 NEWARK — Two people are dead in a Fourth of July shooting in Newark, the Essex County Prosecutor's Office said.

The shooting took place on Brookdale Avenue. The victims were identified as 36-year-old Nekeya Grady and 46-year-old Earl Cohen. Both were pronounced dead at the scene at 2:58 p.m.

An investigation is ongoing. No arrests have been made.