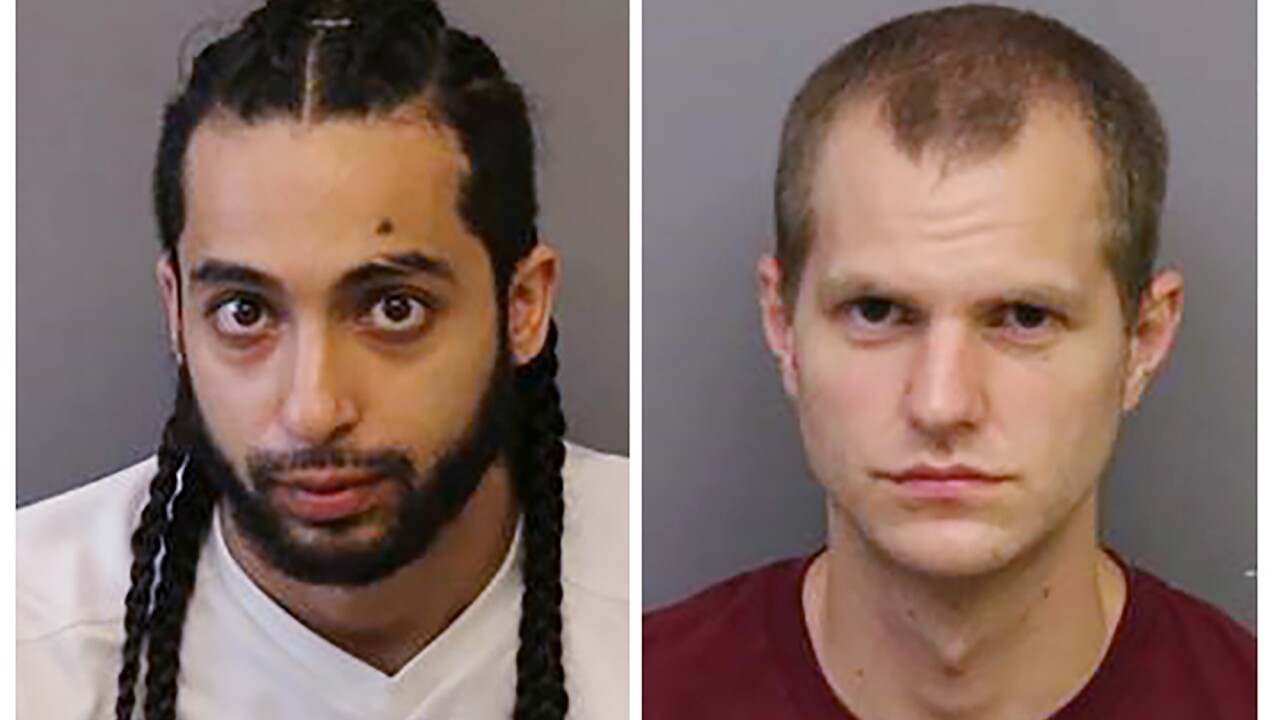 NEWARK — Two men have been charged with vandalizing police vehicles during recent protests in Newark.

The protest of the death of George Floyd in police custody in Minneapolis, Minnesota occurred on May 30 in Newark.

The prosecutor's office did not have information on whether either man had retained a lawyer.