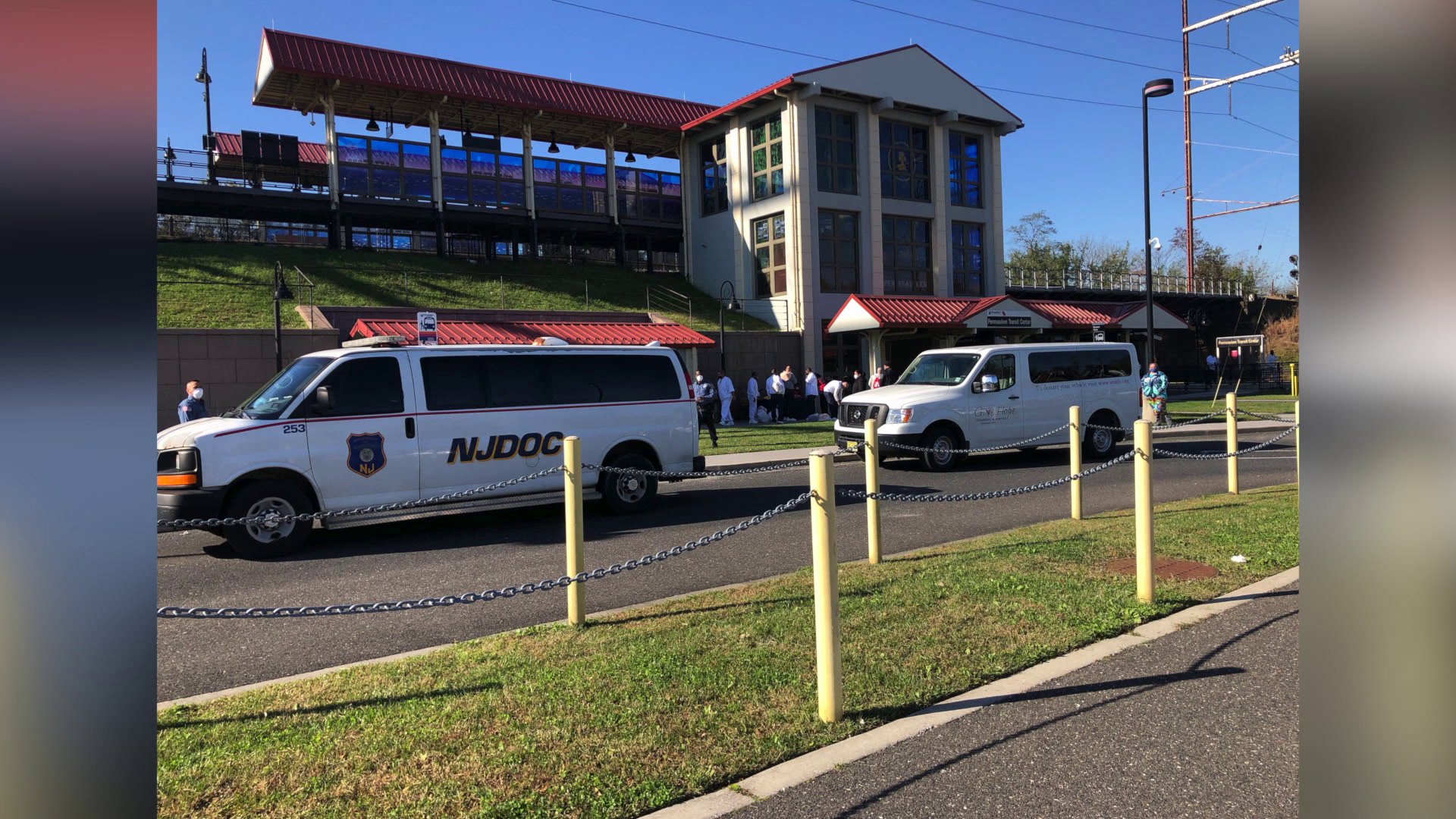 The mass release of 2,200 inmates statewide was done with almost no communication to advocacy groups, leaving them scrambling.

NEW JERSEY — Many of the thousands released from state prisons Wednesday were dropped off at train stations, as advocacy groups fanned out across the state in an effort to greet and help those returning home.

"We were excited to welcome them home," said Briane Peters, founder of American Reentry Initiative.

The mass release of 2,200 inmates statewide was done with almost no communication to advocacy groups, leaving them scrambling. Peters recalls one of the men they met and helped.

"We donated a sweater to him, he threw away the shirt he was released with and said, 'now I feel I'm not in prison no more,'" she said.

He had survived COVID in prison.

Since protests in May, New Jersey’s incarcerated population has been reduced by 35% as the virus spread rapidly through prisons.

"New Jersey has the highest rate of recorded deaths from COVID-19 in the country, I think 69 adults have already died from COVID-19 in our prisons," said Retha Onitiri, director of community engagement with the New Jersey Institute for Social Justice.

Prisoners who have a year or less left on their sentence and who did not commit murder or rape are eligible for release. An estimated 1,000 additional prisoners will be released in the coming weeks and months ahead.

The New Jersey legislature passed the bill for mass release and the governor signed it into law last month.

The bill had bipartisan support, but some republicans and the mayor of Trenton have questioned if the release will threaten public safety.

"Homicides have gone up in the city of Trenton," said Mayor Reed Gusciora. "We are concerned and we want them to transition back to society and not incarceration."