A 17-year-old male has been confirmed dead after being found in a search in the water off the coast of Perth Amboy in New Jersey, his family told PIX11 News Thursday night. 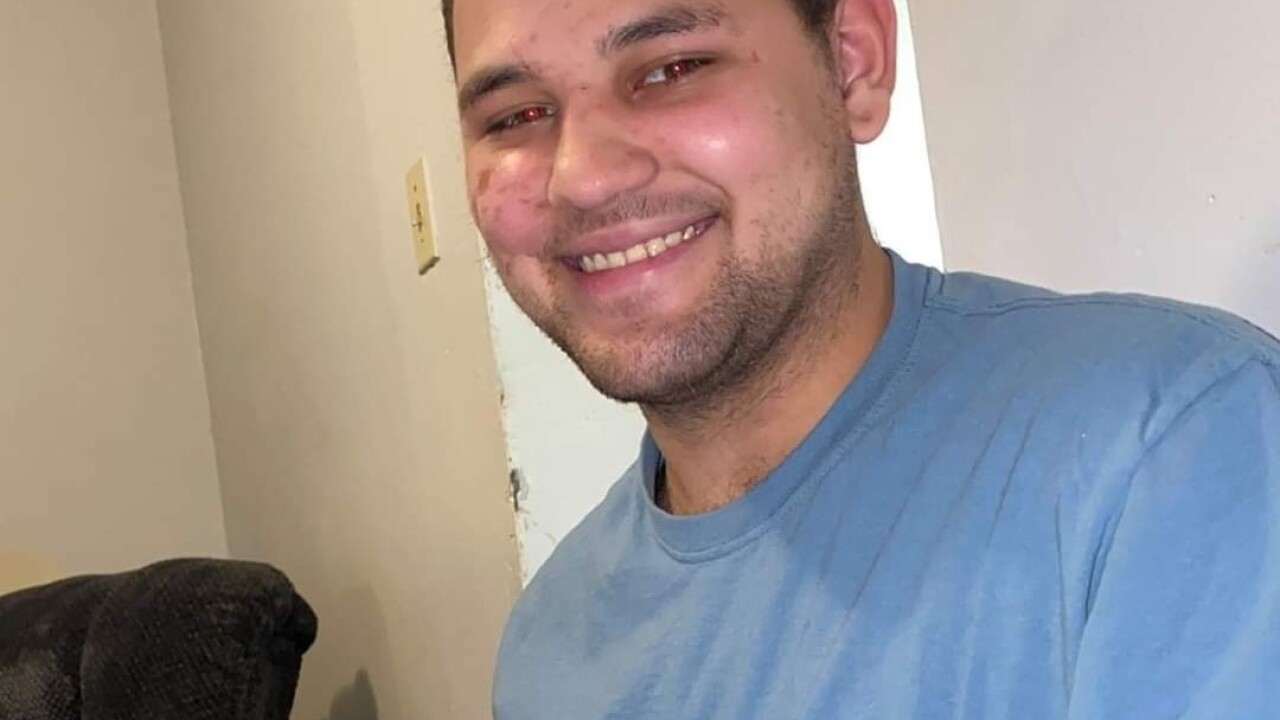 PERTH AMBOY, N.J. — A 17-year-old male has been confirmed dead after being found in a search in the water off the coast of Perth Amboy in New Jersey, his family told PIX11 News Thursday night.

A 911 call came in shortly after 2:30 p.m. for someone in the water in distress, Perth Amboy Deputy Chief of Police Larry Cattano said. Several people appear to have entered the water to try and rescue a 17-year-old boy.

The teen was pulled from the water after 5 p.m. was in cardiac arrest, Cattano said. He was rushed to a local hospital.

The male was identified by his family as 17-year-old Johnny Vasquez. His family said he was on the autism spectrum and suffered from epilepsy.

"Johnny was a special boy," his family told PIX11 News in a statement. "He was a young man with a heart of gold and a whole world in front of him. He is very much loved by all his family especially his mother and father, siblings, grandparents, aunts, uncles and cousins."

This is not the first time Perth Amboy has had an incident like this.

"Although it's very inviting, it's very dangerous and there's a reason it's against the law here in the city to swim," Cattano said.

The Coast Guard deployed a 29-foot response boat from Station New York and a helicopter from Air Station Atlantic City.

Eventually a second person who jumped in to try to rescue Vasquez was found and is recovering in the hospital with minor injuries. He, like Vaquez, got caught up in the marina's strong currents.

Vasquez's family has started a GoFundMe in his memory.