1 dead, several injured in crash on Route 24 in New Jersey 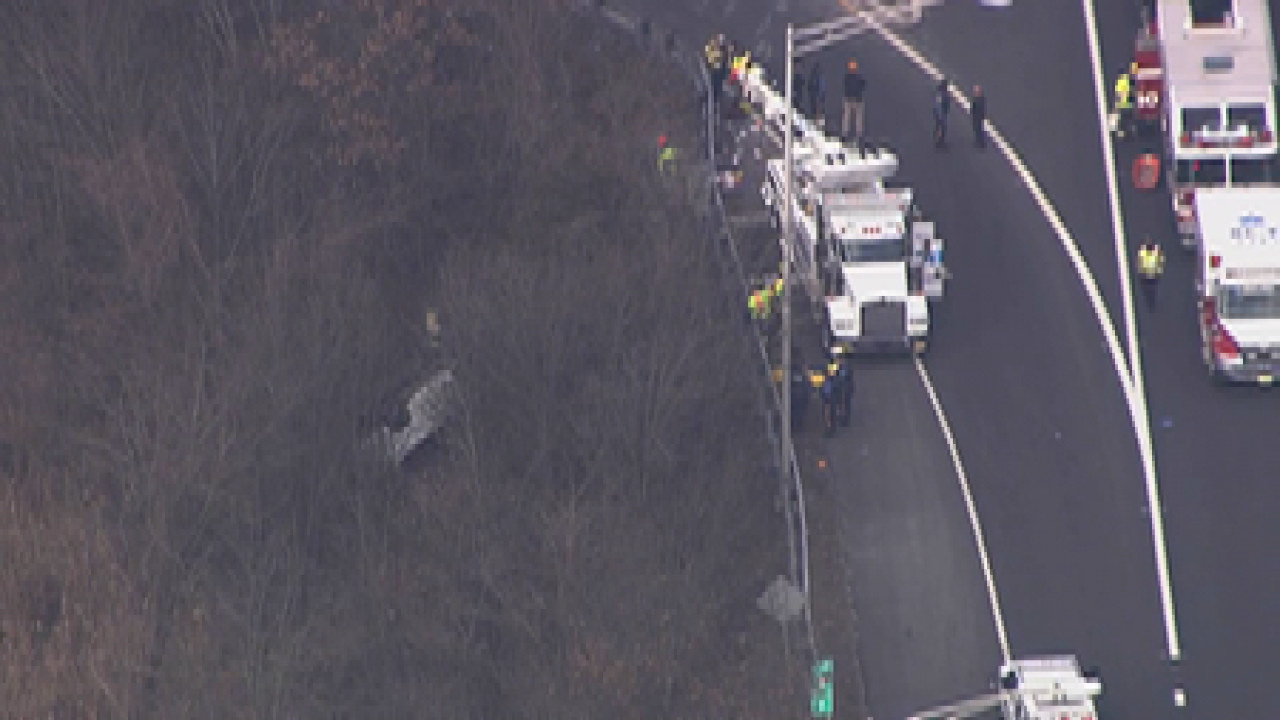 HANOVER, N.J. — At least one person is dead and several other were injured in a single-vehicle crash on a New Jersey highway Wednesday morning.

It happened on the eastbound lanes of New Jersey Route 24 near exit 2 in Hanover around 10:14 a.m. in Hanover Township in Morris County, state police said.

All eastbound lanes are closed due to the crash, and motorists are advised to plan alternate routes and expect delays.

The identities of those involved and the cause of the crash were not immediately disclosed.