1 dead in fiery crash with tractor trailer on I-78 in NJ: officials 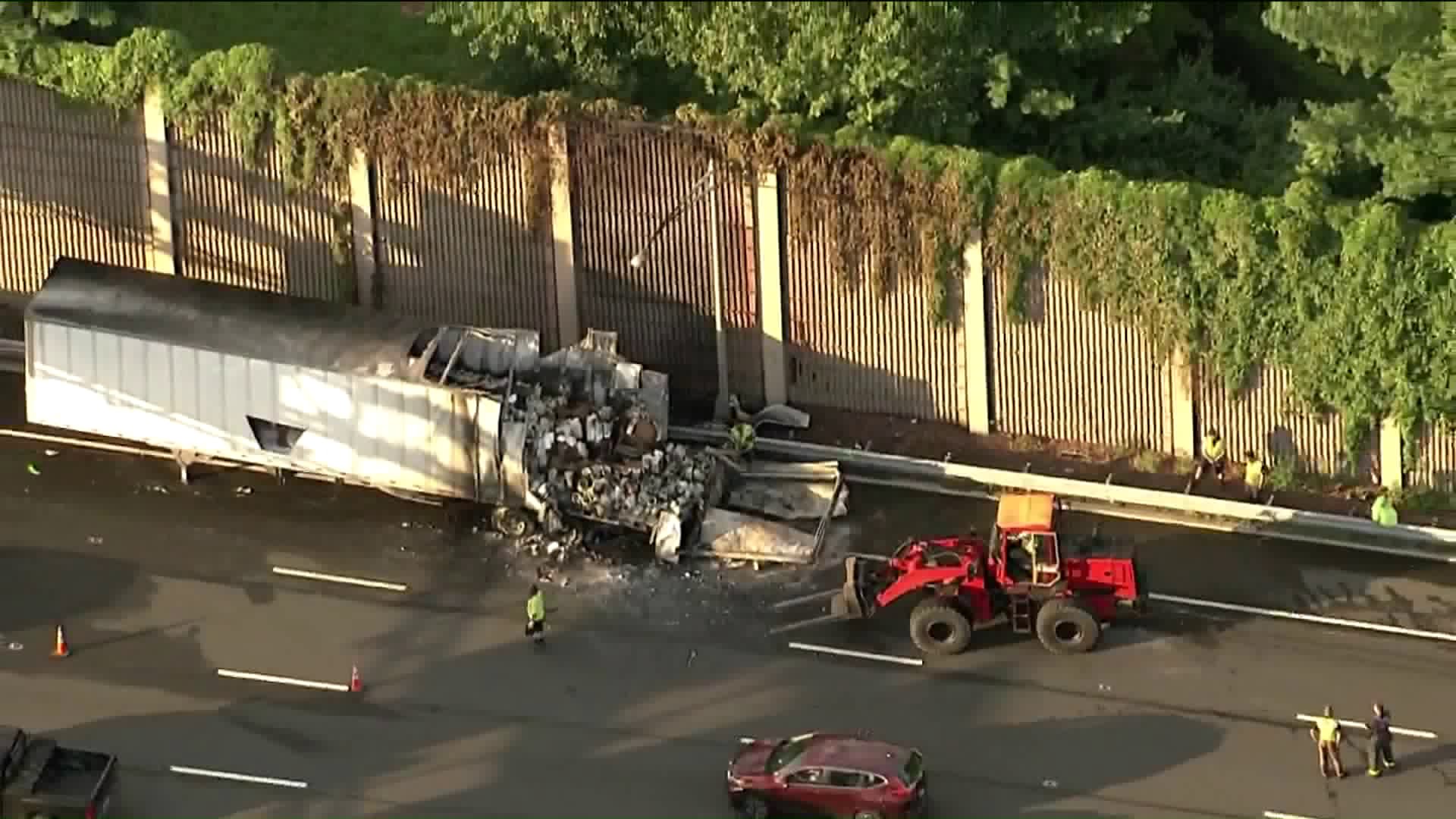 One person was killed in a fiery crash on Interstate 78 in Union, New Jersey, officials say. A car collided with a tractor trailer just around 3 a.m. Wednesday on the eastbound side of the highway. All lanes were initially closed due to the crash but eventually two lates were reopened by 7 a.m. 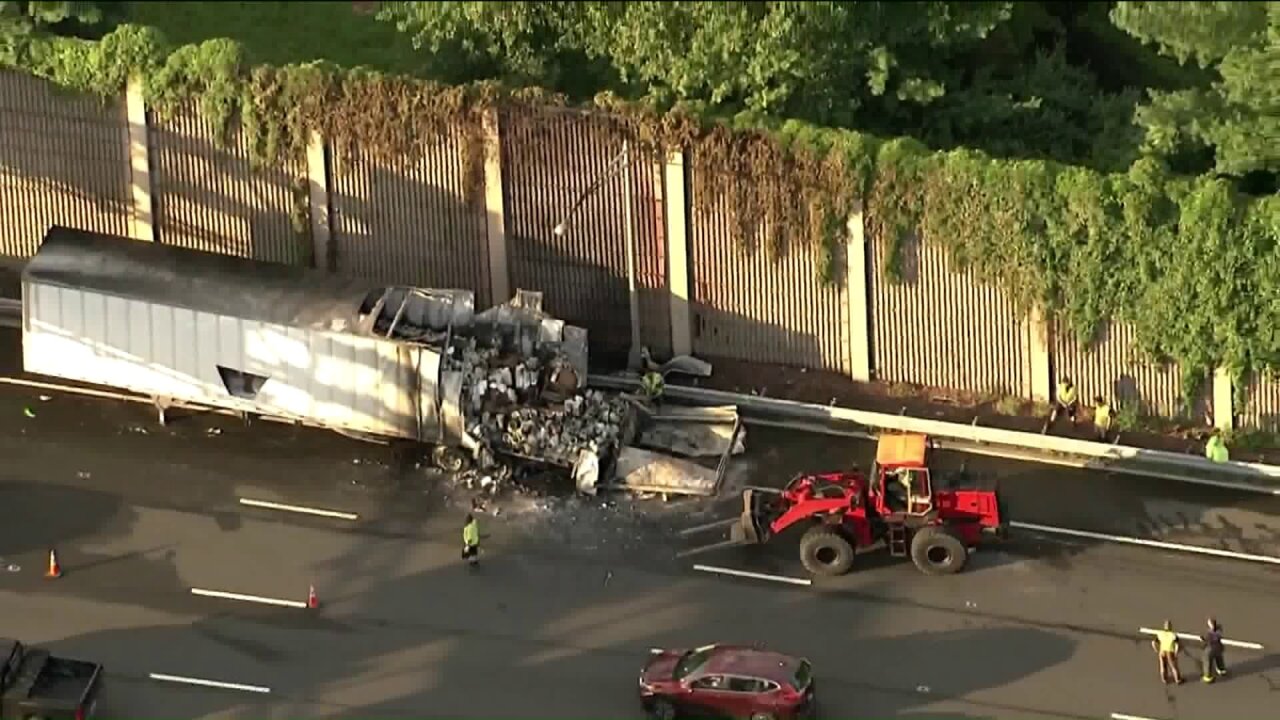 UNION, N.J. — One person is dead after a vehicle and tractor trailer collided on a New Jersey highway early Wednesday, officials said.

It happened around 3 a.m. on the eastbound lanes of the Interstate 78 in Union Township, state police said.

The crash involved a vehicle and a tractor-trailer, police said, and a fire broke out as a result of the collision.

One fatality was confirmed by police, and the vehicle involved in the crash has since been removed.

Video from AIR11 shows what’s left of the tractor-trailer as cleanup continues.

Motorists are advised to expect delays.