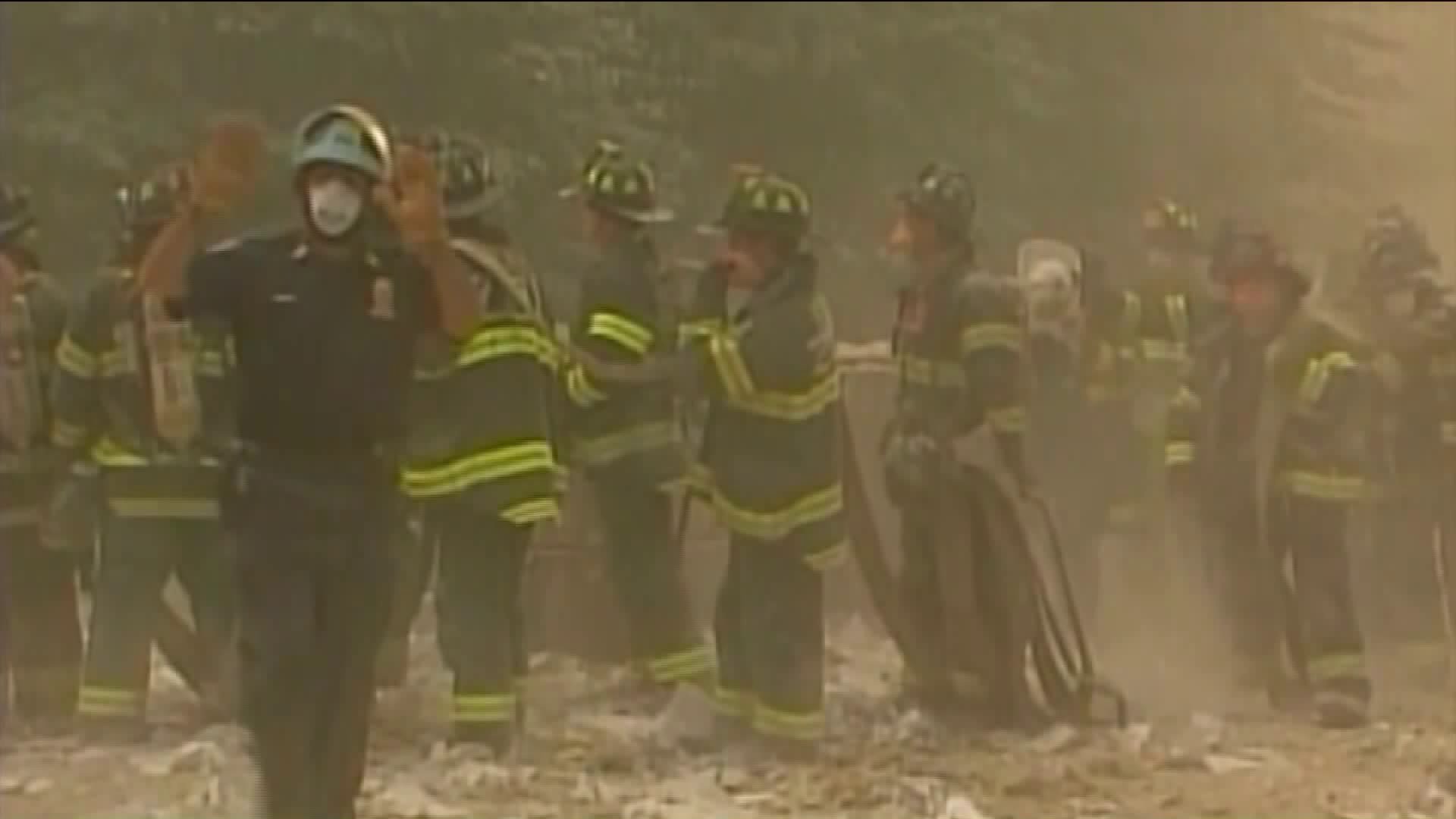 Moshe Shapiro is a biostatistician with the Icahn School of Medicine at Mount Sinai. His team studied 29,000 members of the World Trade Center Health Program, which consists of police officers and other recovery workers.

“Leukemia, we found a 41% increase in incidence compared to the general population,” Shapiro told PIX11.

Researchers have long known about the substances recovery workers were exposed to in the dust and debris. Shapiro said this latest study shows illnesses like leukemia may continue to develop long after exposure.