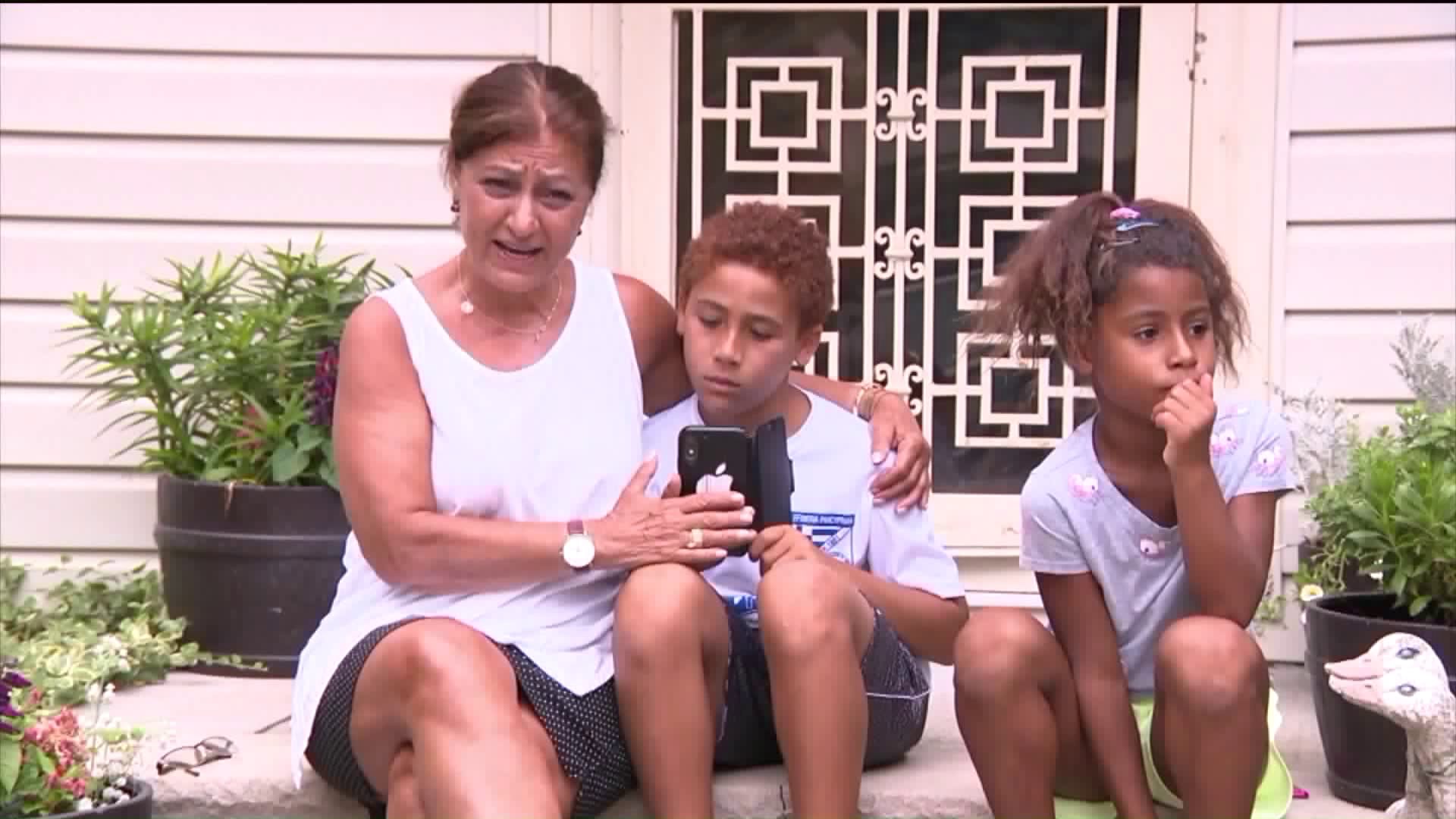 Doctors say that multi-generational households have concerns that are justified amid Gov. Cuomo's return to school plans.

“I feel the education of children is very important,” Christopoulides said. “And also the social aspect."

Not only is this Whitestone grandmother their primary caregiver but she also had to turn into their parent/teacher with remote, at home learning so now she looks forward to their return to the classroom but with concerns.

And doctors say with so many grandparents raising their grandchildren and with so many children living in multigenerational households, the concerns are justified.

“Young children may not be as likely to get sick but they could bring it home to grandparents who are not in as good health as parents,” Dr. Andrew Adeson, chief of developmental and behavioral pediatrics at Cohen Children’s Medical Center of New York, told PIX11 News.

But in allowing schools to reopen, Gov. Andrew Cuomo gave school districts across the state these assignments.

Refining remote learning plans so it’s equitable for all students, having protocols in place for testing and contact tracing, five-discussions with parents over the next two weeks, and at least one with teachers, addressing their concerns.

The United Federation of Teachers still has their doubts.

“As Gov. Cuomo noted, parents and teachers must be confident that schools are safe before they can reopen. In NYC that is still an open question,” UFT President Michael Mulgrew said in a statement.

But Jaiden and Madison are getting prepared.

“I am excited,” Jaiden said. “But I don’t want to wear a mask,” Madison added.

Schools Chancellor Anthony Carranza says everyone must wear a mask or they will be sent home.