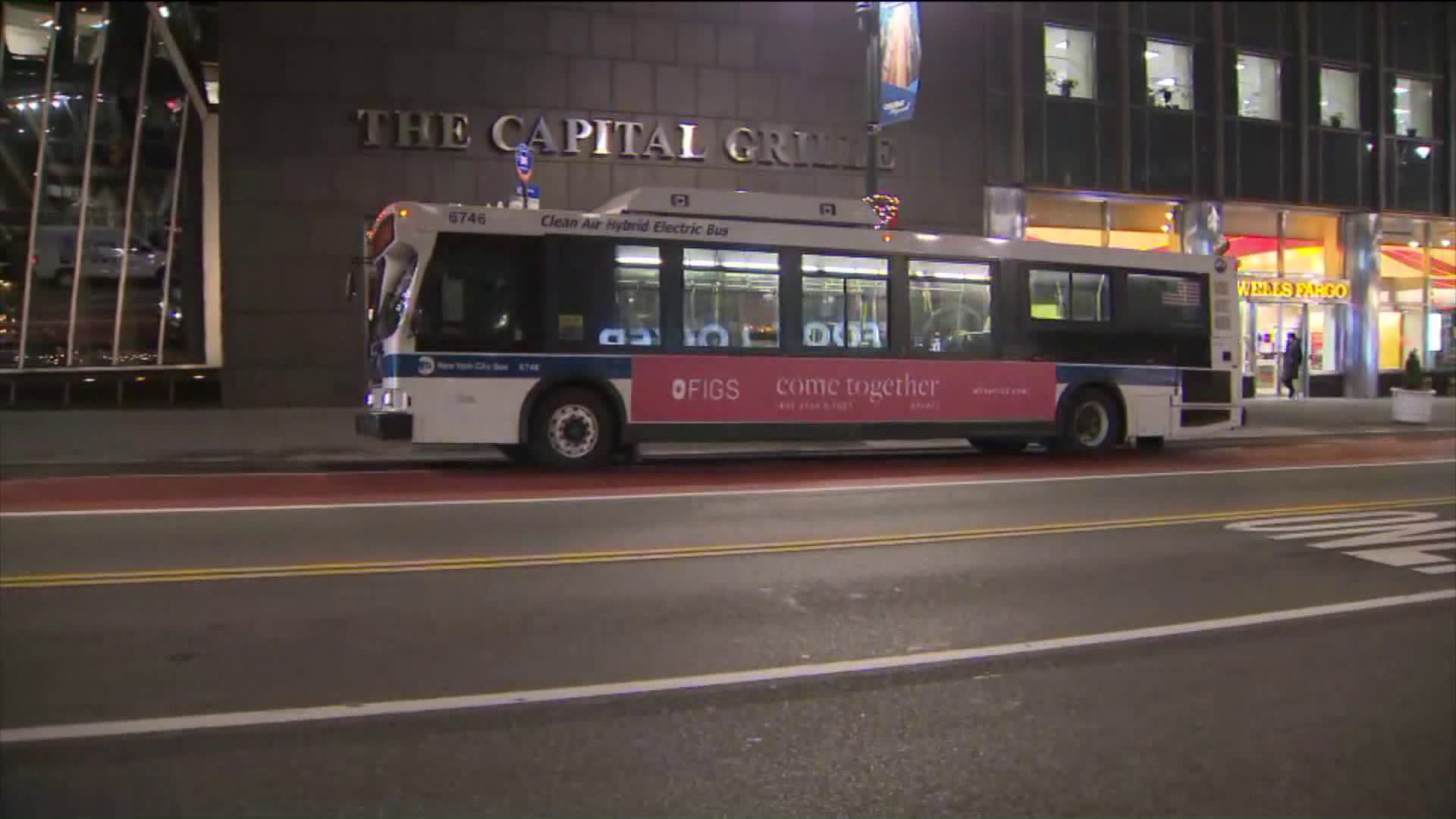 Riders and transit officials have been weathering another kind of storm this year due to the pandemic.

MANHATTAN — Riders and transit officials have been weathering another kind of storm this year due to the pandemic.

The finances of the MTA have plummeted as ridership dropped off. Its facing deficits over the next four years. Service cuts of up to 40% and thousands of layoffs are possible.

Every December, board members have to approve a budget for the next year. There have been reports that some leaders in Washington are working on a compromise plan that would allocate $4 billion to the MTA.

MTA Chairman and CEO Pat Foyehas been requesting $12 billion to cover the agency through 2024.

He appreciates these current discussions.

“But we won’t count the chickens before they’re hatched,” he said Wednesday at a briefing about the upcoming blizzard.

Planners haven’t been specific about lines or routes that would be cut.

Tom Wright is President and CEO of Regional Plan Association, which focuses on infrastructure, transportation and sustainability.

“My read is they’re taking the steps they need to take. But they can pull back as funding comes to New York,” he said.

Weight also sees the choice of former South Bend Mayor and presidential candidate Pete Buttigieg for transportation secretary as a good signal for what’s ahead.