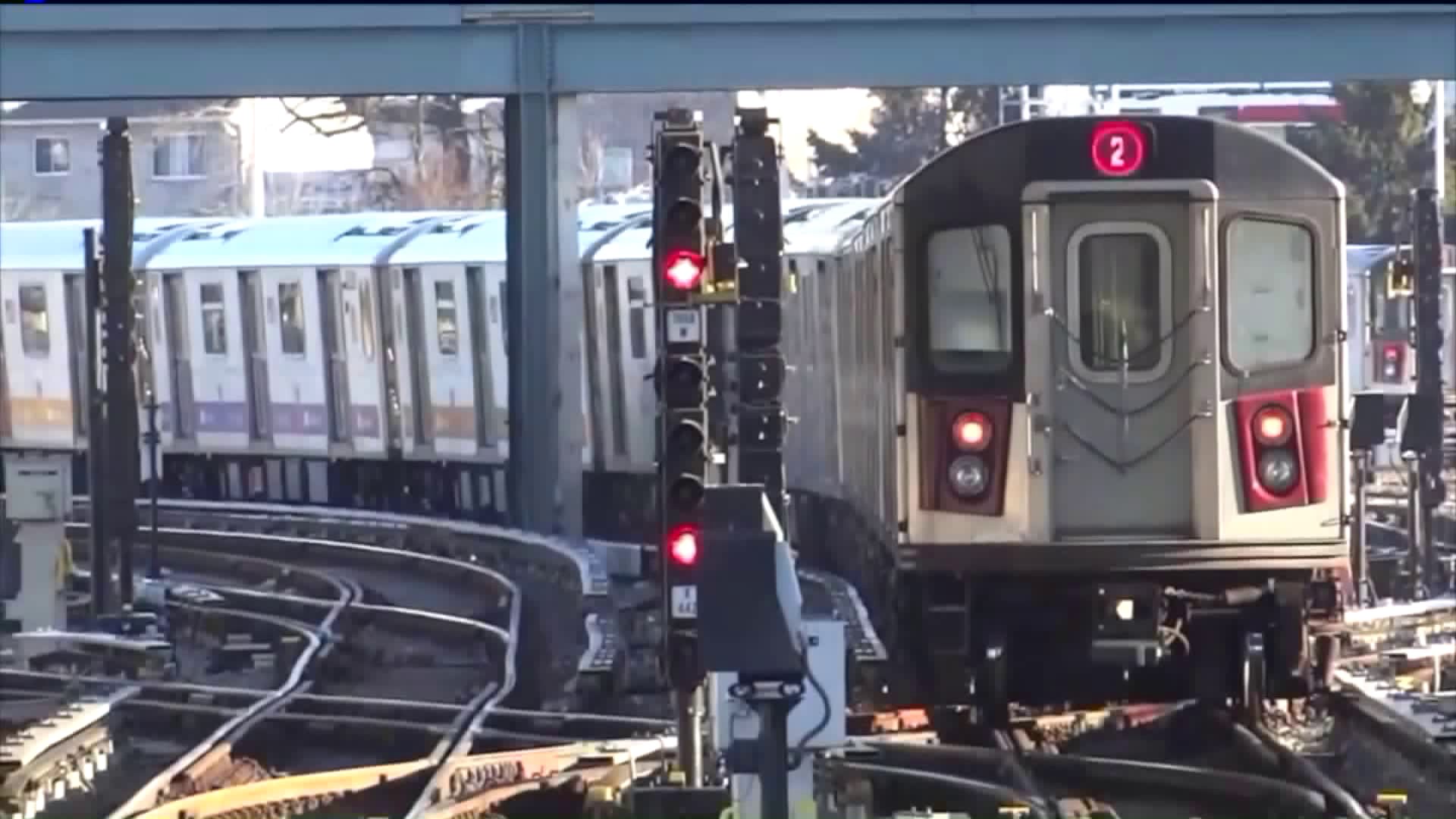 The MTA is asking for federal dollars in order to avoid layoffs and service changes. 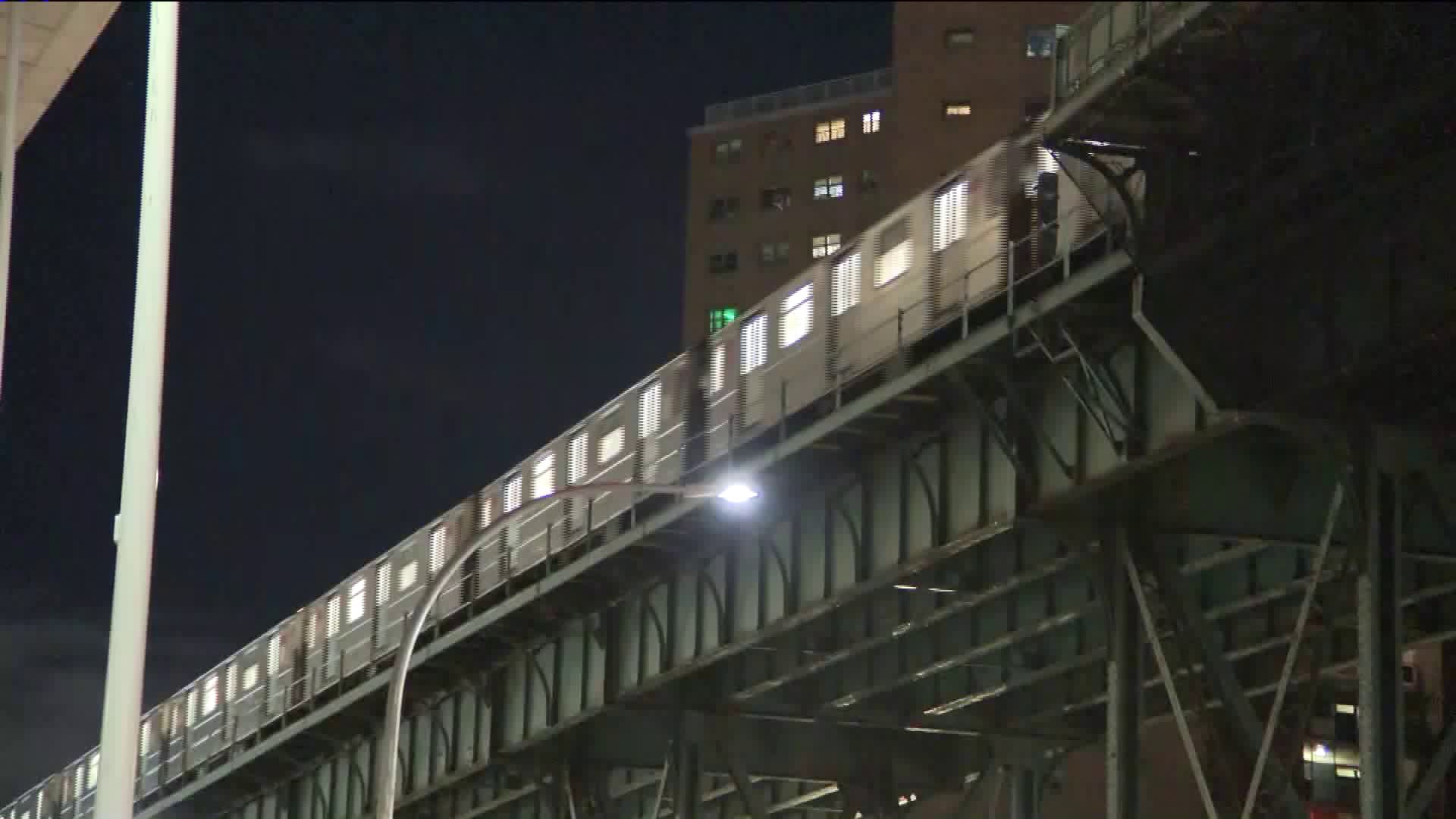 NEW YORK — Most Americans is wondering what will happen on Election Day; it's the same for officials at the MTA, trying their best to avoid looming layoffs and budget cuts.

Every November, staff and board members review and approve a financial plan. They are projecting massive deficits due to the pandemic and drop in ridership.

On the table: 40% cuts to train and bus routes, thousands of layoffs and fare and toll increases.

Officials did not mention specifics at Wednesday’s monthly board meeting. They repeated the request to Washington for $12 billion in funding.

In a previous release package, President Donald Trump and Congress allocated nearly $4 billion to the MTA.

MTA Chairman Pat Foye acknowledged the financial hardships facing the agency and people in the region.

“The federal governments failure to fund $12 billion would force our hand and force us to take drastic measures and lay-off thousands of people,” he said.

Center director Mitchell Moss says it would undermine the capacity of the city and the region.

“Simply put, without reliable and safe subway, bus and commuter rail services, the future of the city and region is in doubt. Students will not be able to. get to school, essential workers to their jobs, and offices will remain empty,” Moss said.