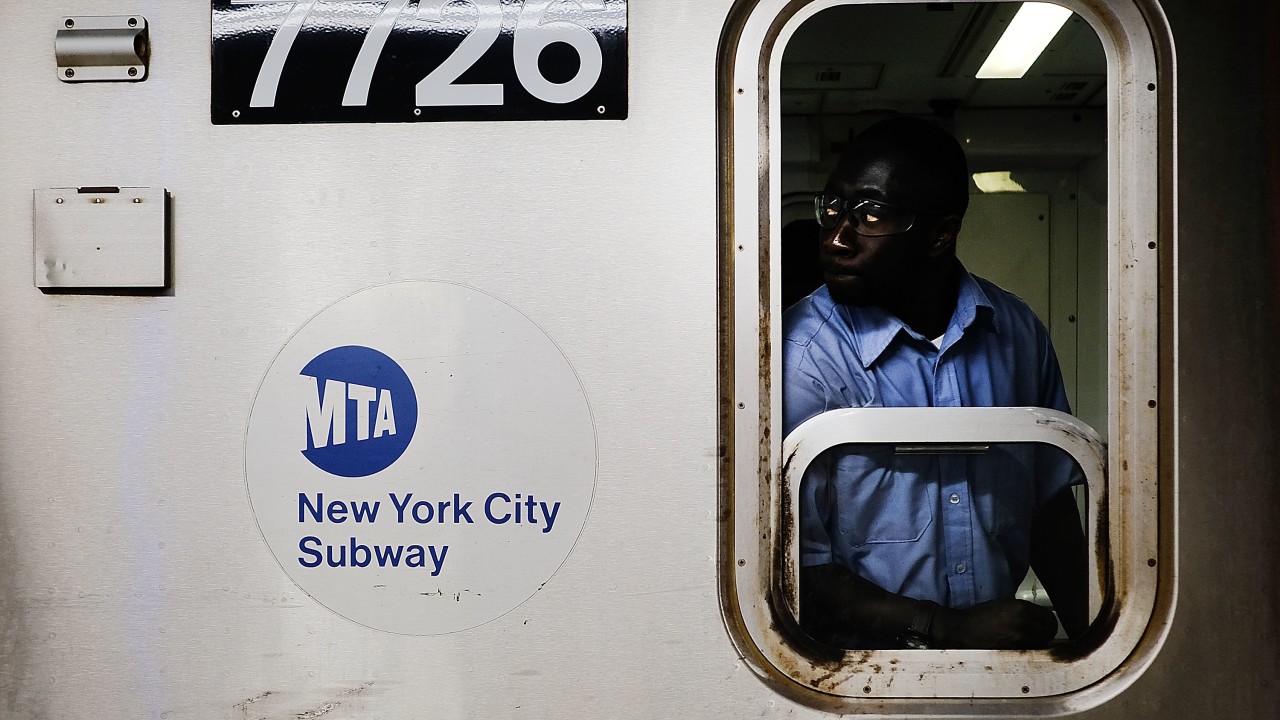 Mayor Bill de Blasio and the MTA announced Friday that the policy of closing the subway overnight will continue for the foreseeable future.

NEW YORK — Mayor Bill de Blasio and the MTA announced Friday that the policy of closing the subway overnight will continue for the foreseeable future.

De Blasio was asked about the possible reopening of the subway system overnight in a Friday press conference.

"I think the effort to make it possible for people to return to the subways, because they believed in the cleanliness and the healthiness of the subways, that late night cleaning has been a real success," he said. "This is something where the state and city really, we're on the same page, worked together, it's been a success. There's more to do, we're still in the thick of the COVID crisis, I would not end that policy now."

The MTA confirmed that the policy would be maintained in a statement.

“The pandemic is far from over, and with a significantly more contagious strain in the state already, we’re continuing an all-of-the-above approach, attacking both surface and aerosol transmission, and it is not the time to make compromises or take risks on health and safety. We have an increased overnight bus service accommodating customers between 1 and 5 a.m. and as always we’ll monitor ridership and make any necessary adjustments that we can.”

Subway cleaning have been going on overnight between 1 a.m. and 5 a.m. since April.