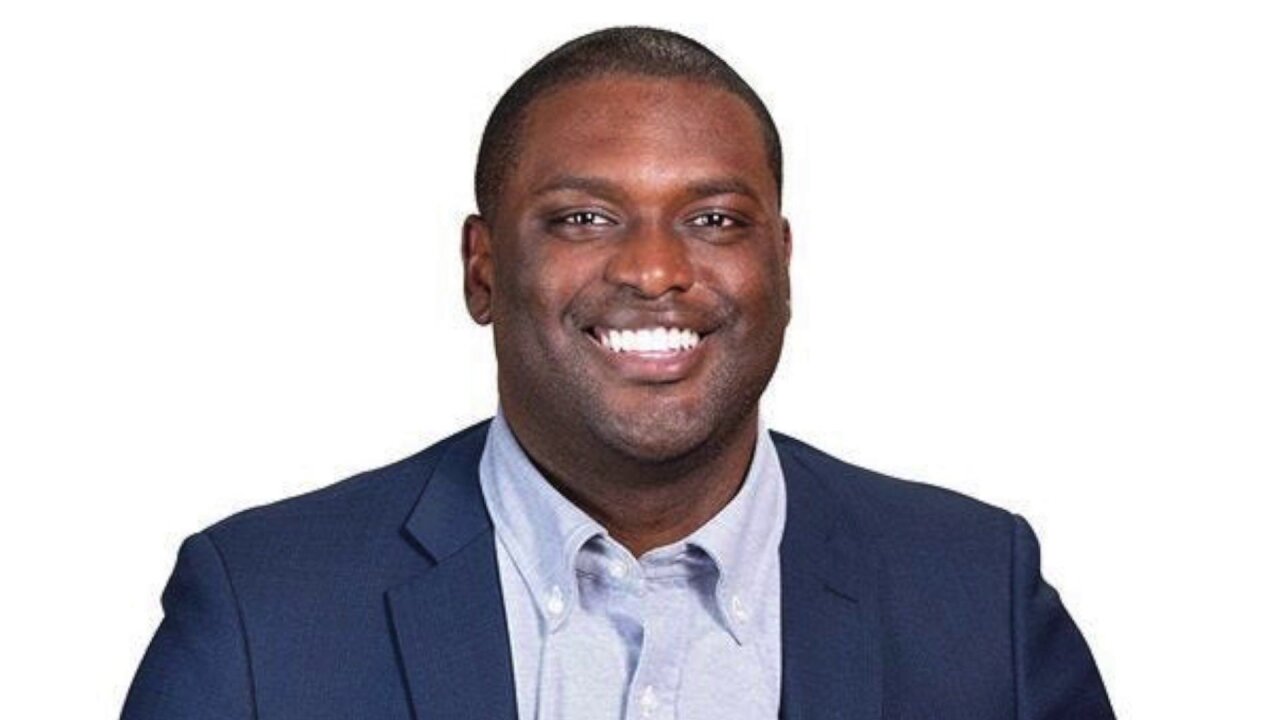 NEW YORK — A Democratic primary for a congressional seat opening up in New York City’s northern suburbs has been won by Mondaire Jones, an attorney who had the backing of the party’s left wing.

Lowey is retiring after more than 30 years in Congress.

The district represents parts of Westchester County and all of Rockland County. Jones is 33 and had earned endorsements from U.S. Sens. Bernie Sanders and Elizabeth Warren and U.S. Rep. Alexandria Ocasio-Cortez.