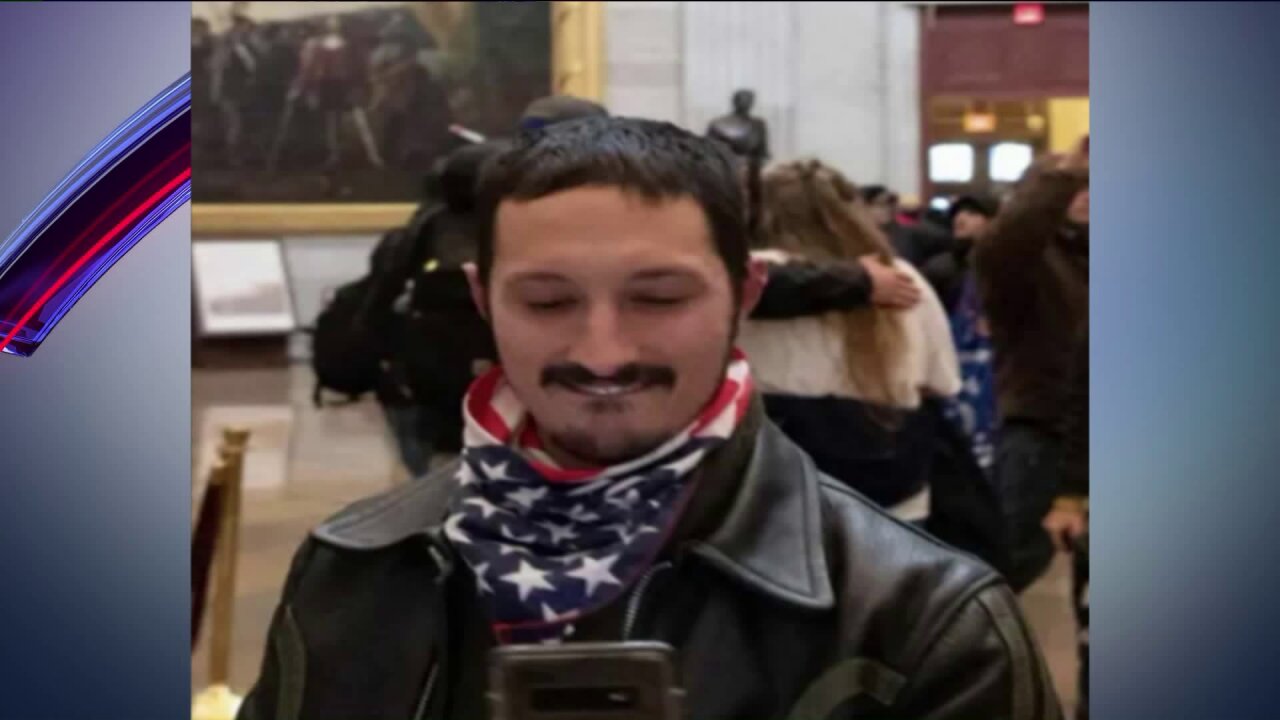 NEW YORK — A Metro-North worker has been suspended without pay Friday for calling in sick to take part in the violent breach of the Capitol building in Washington, the MTA confirmed to PIX11 News.

The MTA has 30 days under their collective bargaining agreement to commence a company trial and file charges against him.

"Effective immediately this individual has been suspended from Metro-North without pay and will be disciplined in accordance with his collective bargaining agreement pending an investigation," an MTA spokesperson told PIX11 News. "This alleged conduct is abhorrent and goes against the values of Metro-North, New York and the nation."

The Associated Press confirmed the man suspended was Will Pepe, a laborer at Metro-North’s Brewster rail yard.

He will charge be charged in connection with the Capitol breach — which the MTA said is in violation of federal law — and with improperly charging his absence on Wednesday to sick leave. They expect the charges to be filed next week.

The MTA's security department also intends to make Pepe's contact information available to the FBI and confirm that he was one of the individuals in the photos distributed of the people involved in the breach.