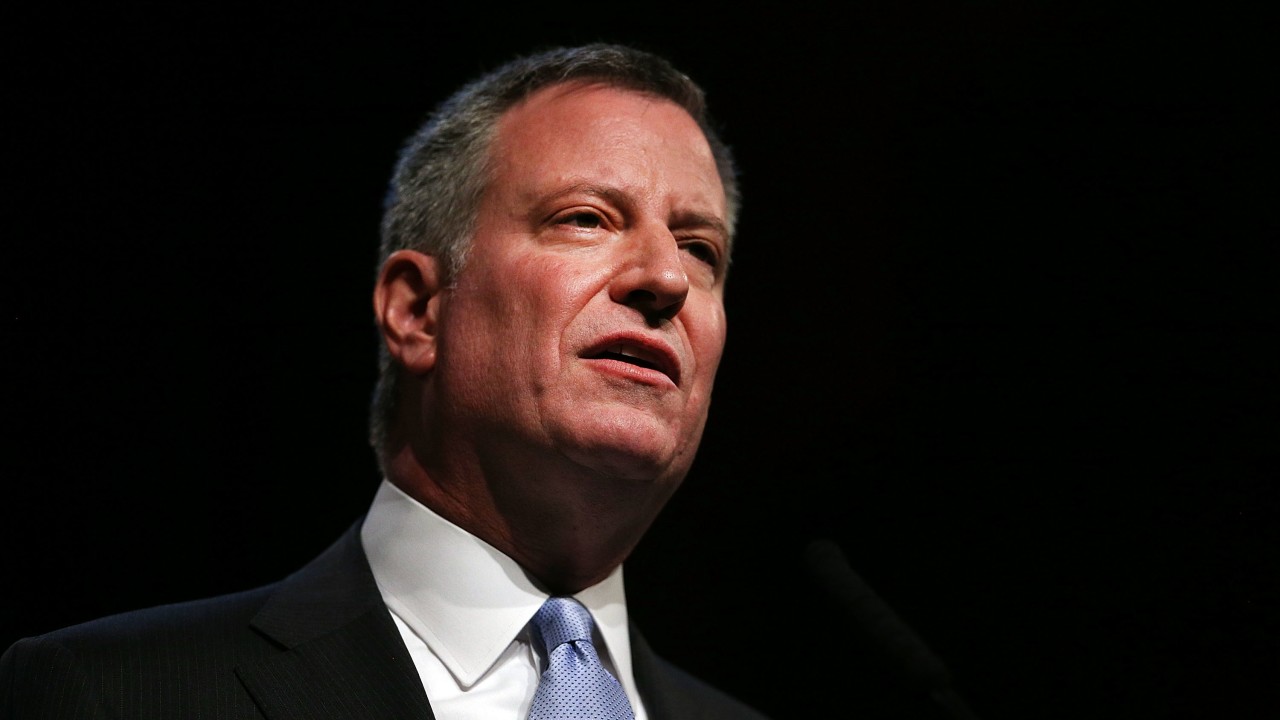 The teams would respond to a range of behavioral health problems.

“For the first time in our city’s history, health responders will be the default responders for a person in crisis, making sure those struggling with mental illness receive the help they need,” said Mayor de Blasio.

The most innovative breakthroughs in mental health services are often the result of multi-agency partnership, and today marks a new chapter in how the City responds to New Yorkers who are experiencing mental health crises, said first lady Chirlane McCray.

The pilot program, which is expected to begin February 2021, will start at two high-need communities.

The exact locations have not been picked, according to McCray and Director of the Mayor's Office of ThriveNYC Susan Herman, but the city will work with the FDNY, Health + Hospitals and the NYPD to select neighborhoods with high levels of mental health crisis calls.

By installing the new Mental Health Teams, the NYPD would no longer default response to non-violent situations related to mental health, according to de Blasio.

There is an estimated one call every three minutes where the majority are concerned people who just needed help, the first lady noted.

The city hopes to provide better and compassionate support.

In addition to the teams, NYPD officers have been retrained to work with mental health crises and they are able to better recognize signs of emotional distress.

In a statement, the president of the Police Benevolent Association criticized the new initiative, arguing "It will undoubtedly put our already-overtaxed EMS colleagues in dangerous situations without police support. We need a complete overhaul of the rest of our mental health care system, so that we can help people before they are in crisis, rather than just picking up the pieces afterward."

The new health-centered approach hopes to expand the number of mental health teams who can intervene before crises occur and stabilize people in the weeks following a crisis.

Most individuals with psychiatric concerns are more victims and at-risk of harming themselves, according to de Blasio.