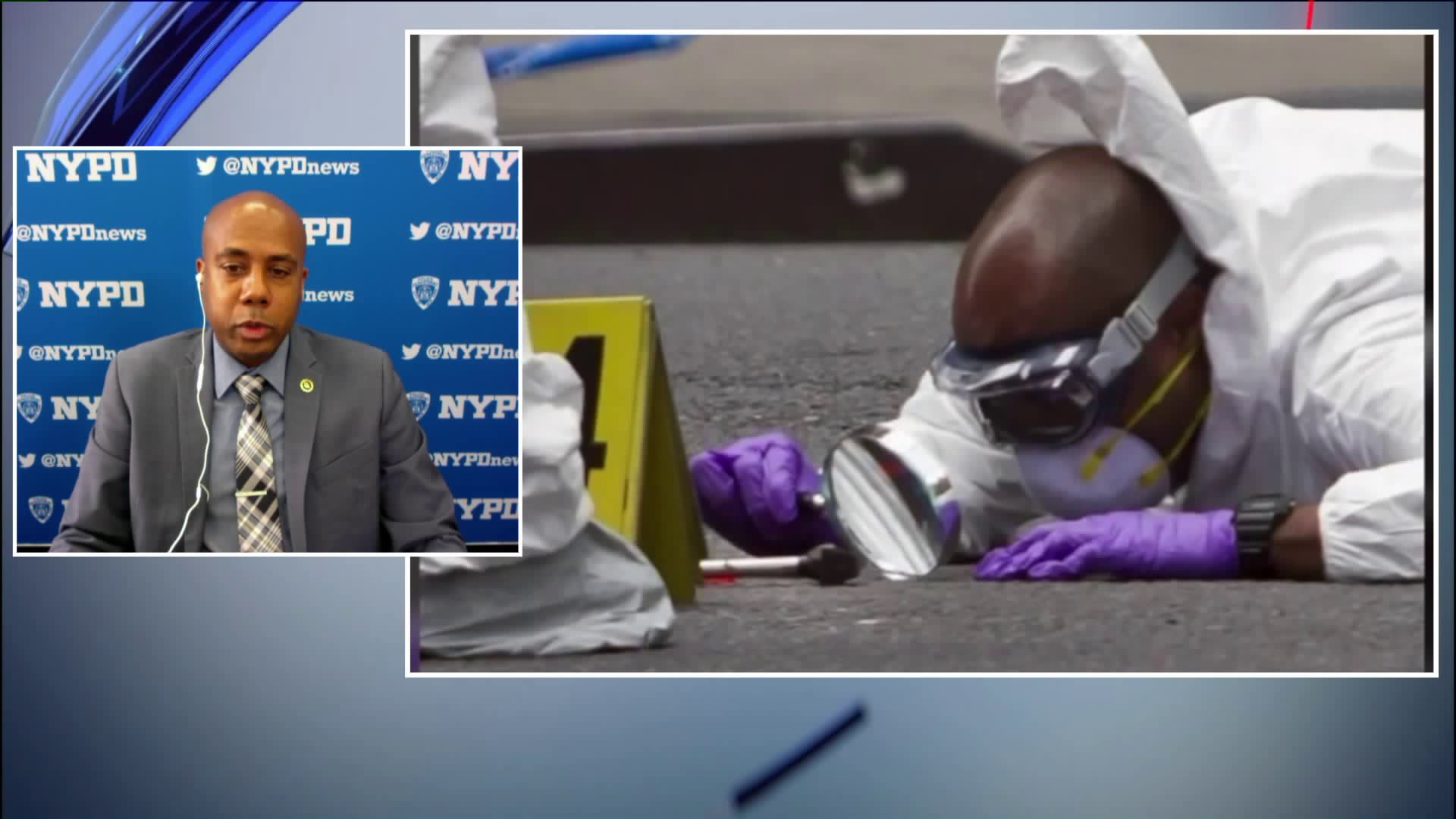 Only in his new role for three weeks, Michael King, the new commander of the NYPD's Special Victims Unit, spoke with the PIX11 Morning News.

NEW YORK CITY — Most people hear "SVU" and think of the long-running crime drama on television, but the NYPD unit is real and has a new leader.

Only in his new role for about three weeks, Deputy Inspector Michael King was recently named the new commander of the NYPD's Special Victims Division.

King spoke with PIX11's Dan Mannarino about his unique background as a registered forensic nurse.

Plus, the 20-year NYPD veteran also spoke on the care and passion he said is common in his department, saying it's similar to the dedication you see on the famous TV show.