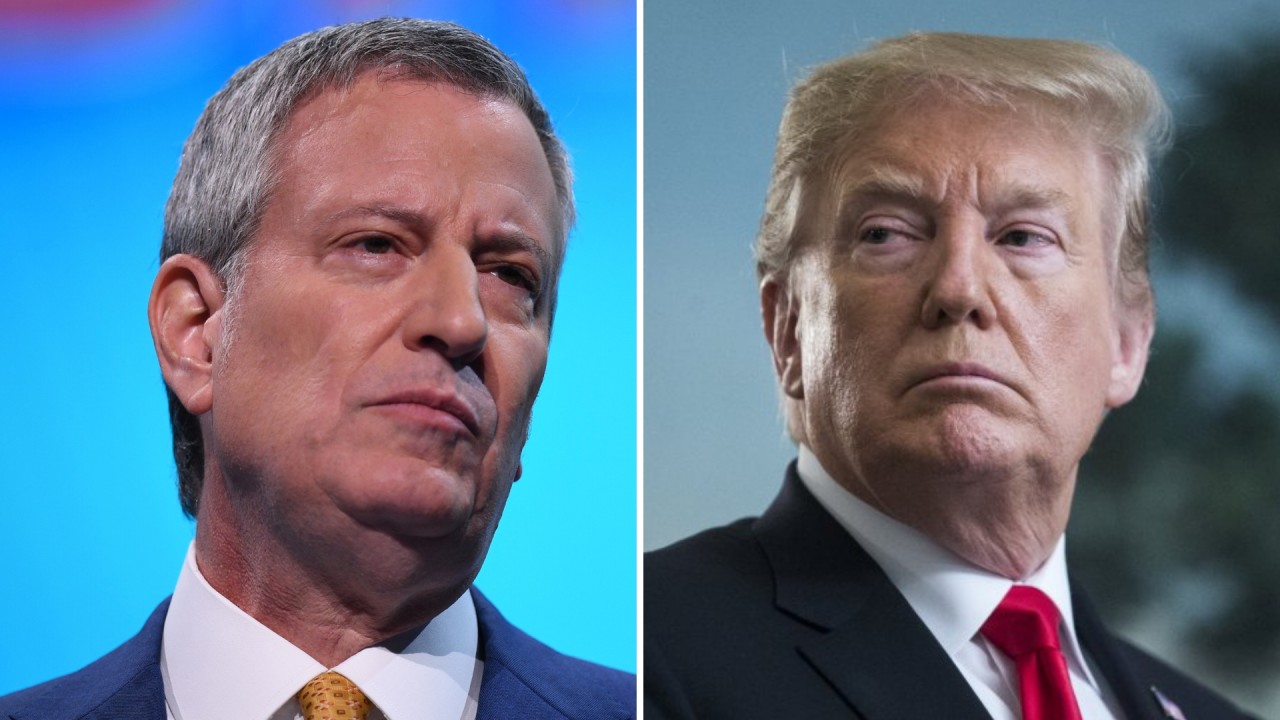 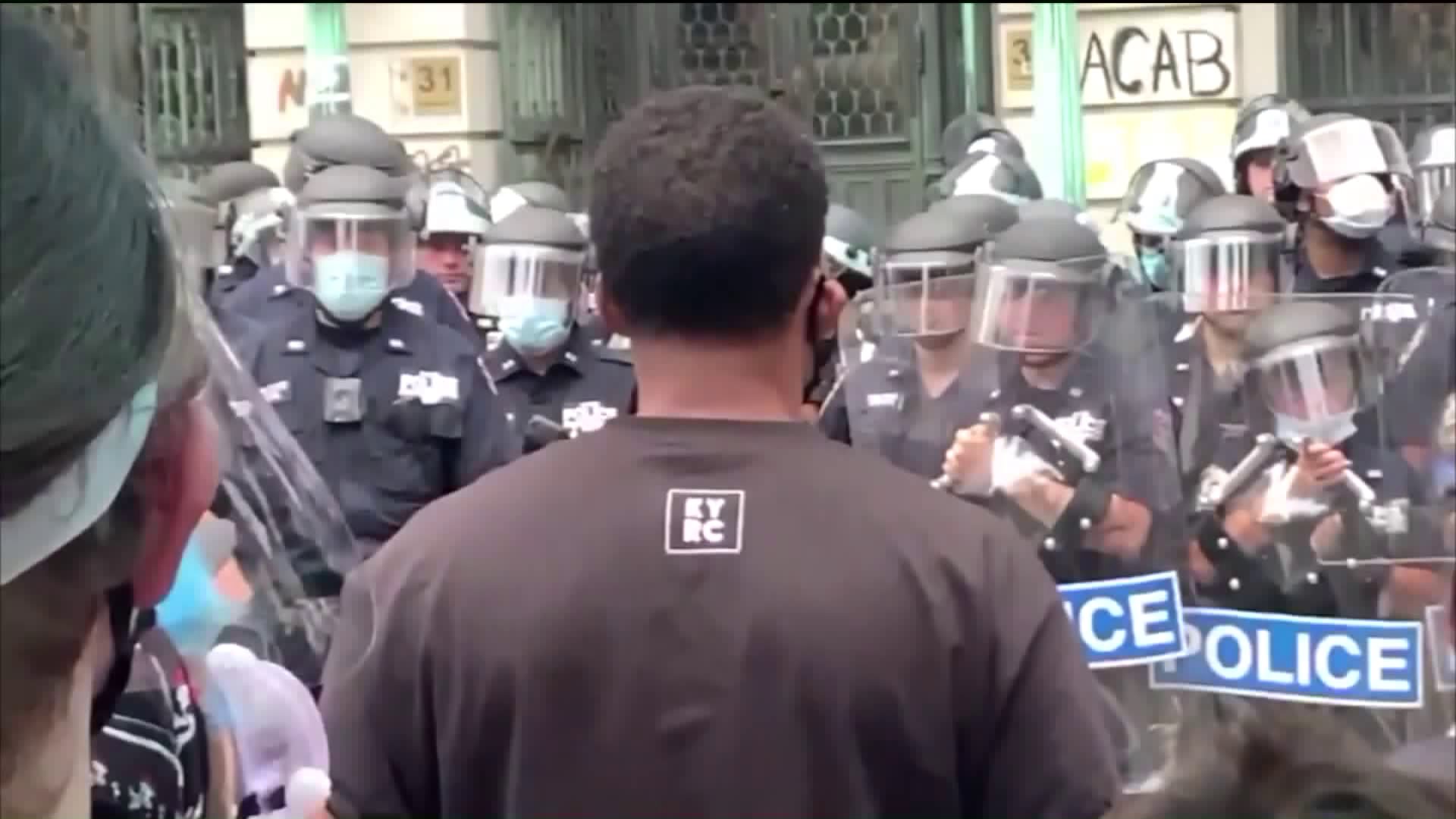 The mayor was asked Tuesday about the president’s suggestion to have troops sent to the city amid ongoing protests and an uptick in shooting incidents.

De Blasio called Trump’s threat a bluff, adding he has said he would do things, which have never materialized. “They are so often not true.”

However, if Trump did follow through, the city would take legal action, de Blasio said.

“This would be yet another example of illegal and unconstitutional actions by the president.”

Authorities in Oregon filed a lawsuit after Trump sent federal officers to Portland, which the NYC mayor called a “travesty.”

Trump said Monday he would send officers to other cities including New York as well.

If Trump did send federal officers to New York, the city would immediately take legal action to stop it, and “we’d beat him in court,” de Blasio said.

In the chance Trump would beat the city, however, the mayor said it would likely make “limited impact” in terms of safety, but rather, cause more confusion among New Yorkers.

NYPD Commissioner Dermot Shea also said Tuesday the agency does not need help from federal authorities to combat a recent uptick in shootings.