Woman who called 911 on Black man in Central Park is being prosecuted, DA says 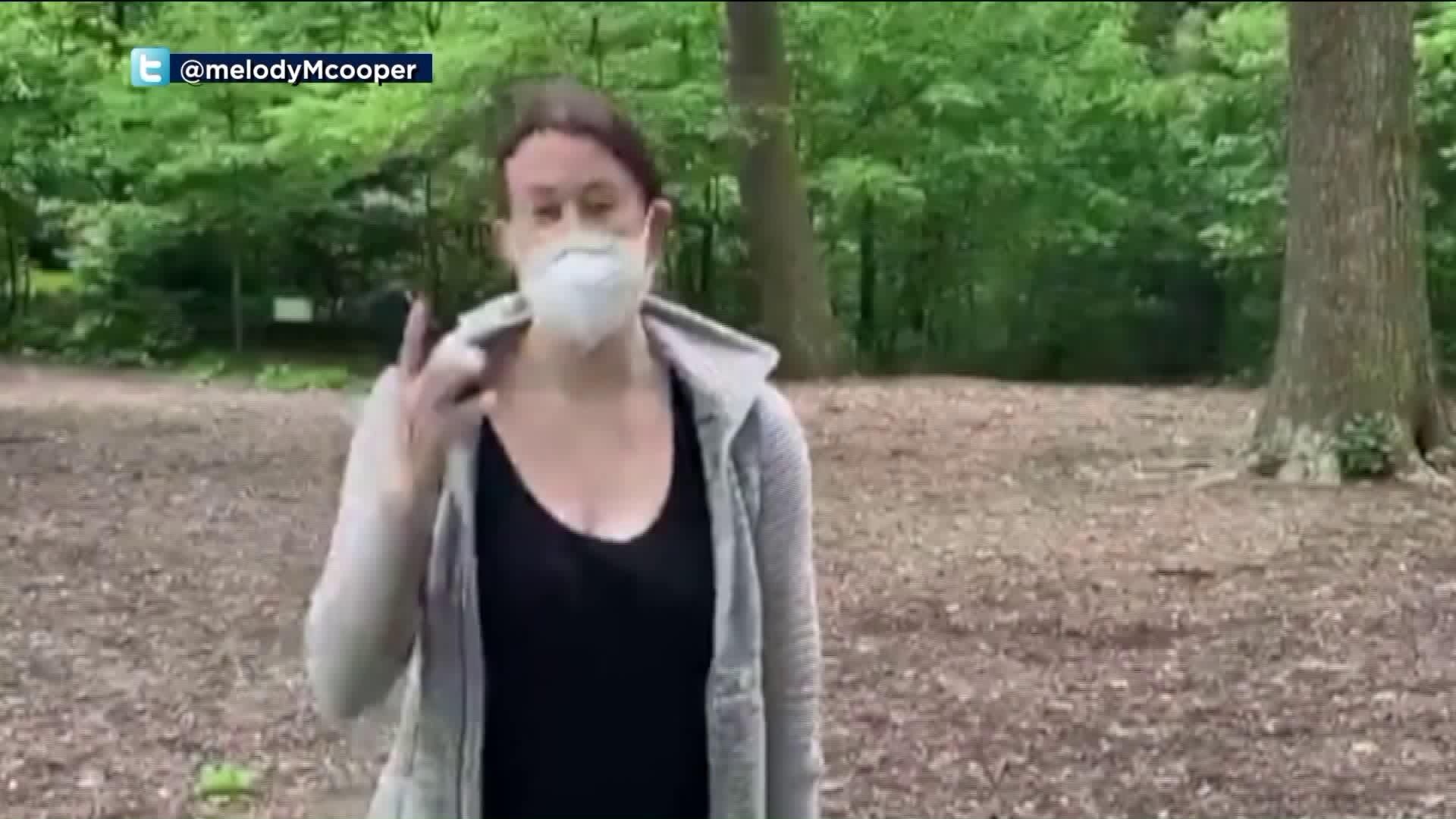 A woman involved in a racist incident in Central Park in May is being charged with falsely reporting the incident, the Manhattan district attorney said Monday.

MANHATTAN — A woman involved in a racist incident in Central Park in May is being charged with falsely reporting the incident, the Manhattan district attorney said on Monday.

Amy Cooper, who has since been dubbed “Central Park Karen,” was issued a desk appearance ticket for an arraignment on Oct. 14.

“Today our office initiated a prosecution of Amy Cooper for falsely reporting an incident in the third degree. Our office will provide the public with additional information as the case proceeds," Manhattan District Attorney Cyrus Vance said in a statement. "At this time I would like to encourage anyone who has been the target of false reporting to contact our office. We are strongly committed to holding perpetrators of this conduct accountable.”

Cooper was caught on camera falsely accusing a Black man of threatening her life to 911 dispatchers on May 25.

The viral video shows Cooper with her dog off-leash in a section of Central Park that requires all dogs to be on leashes.

That's what led to the confrontation between Amy Cooper and Christian Cooper, who are not related.

Christian Cooper, an avid birder, insisted the dog owner leash her pet, as is required. Instead, Amy Cooper called 911, telling the man she'd say he was threatening her life.

Since the video went viral, Amy Cooper has been fired by her employer and voluntarily surrendered custody of her dog to the rescue organization she adopted it from.

The dog was later returned to her.

She has also since apologized for her actions and has claimed she is not racist.

The incident led to an investigation by the NYC Commission on Human Rights. Gov. Andrew Cuomo also signed an order that criminalizes false, race-based 911 reports.