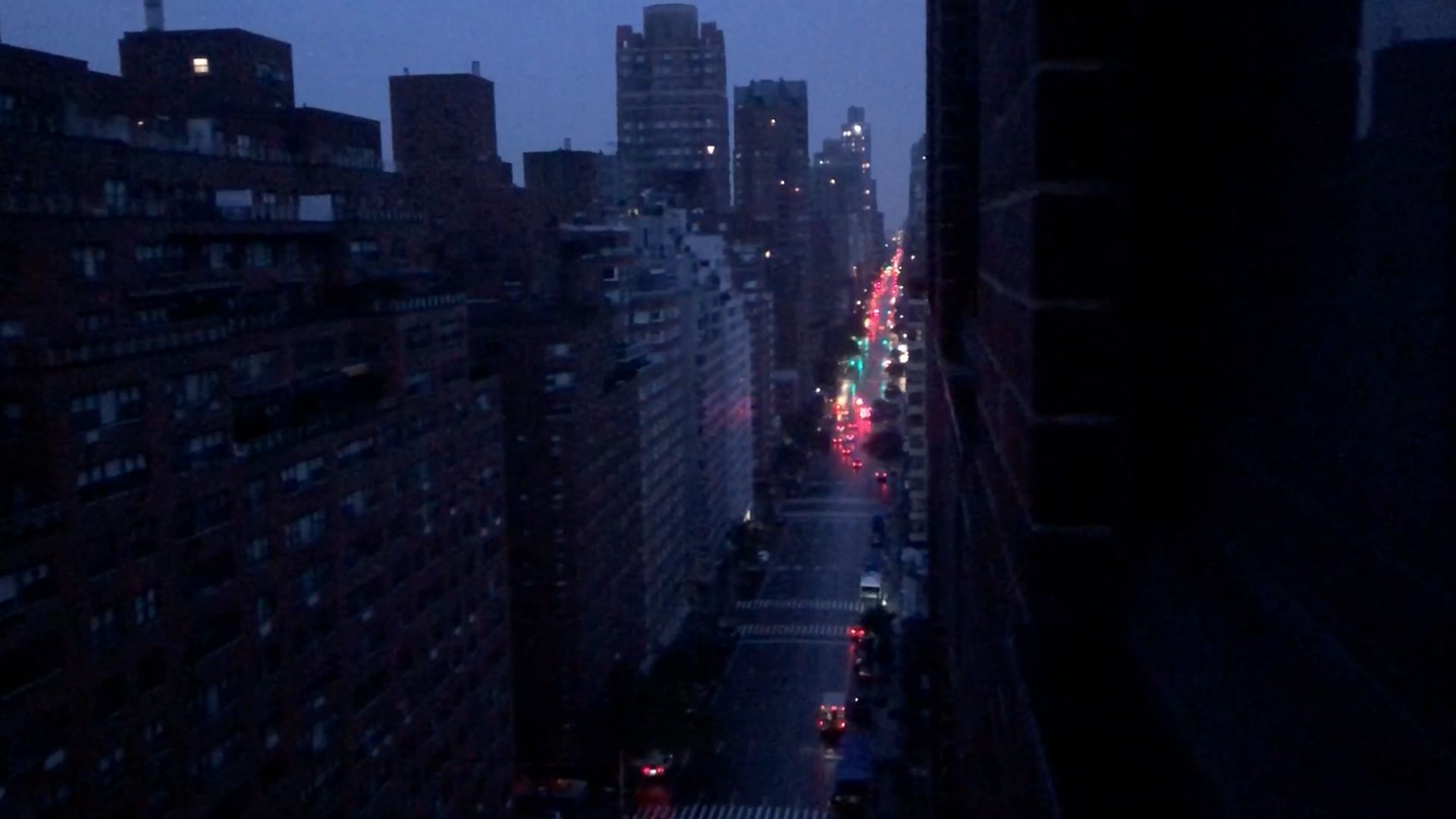 Con Edison is investigating after New Yorkers across Upper Manhattan reported widespread power outages early Friday morning. Service seemed to return for most less than an hour later. Multiple Con Edison customers reported losing power around 5:15 a.m., with the outages reaching from the East 60s on the Upper East Side and up into the Harlem area on Manhattan's West Side. 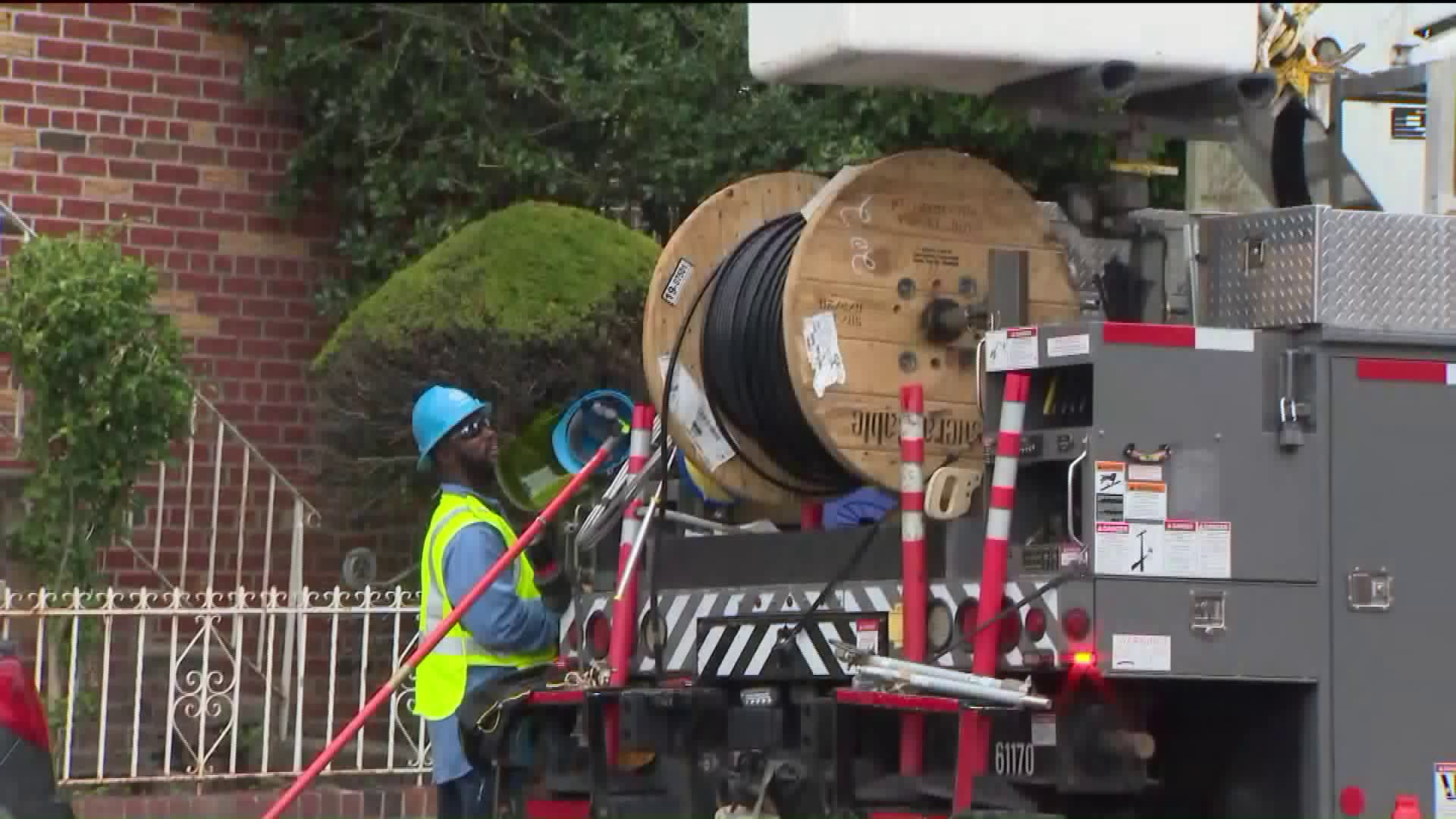 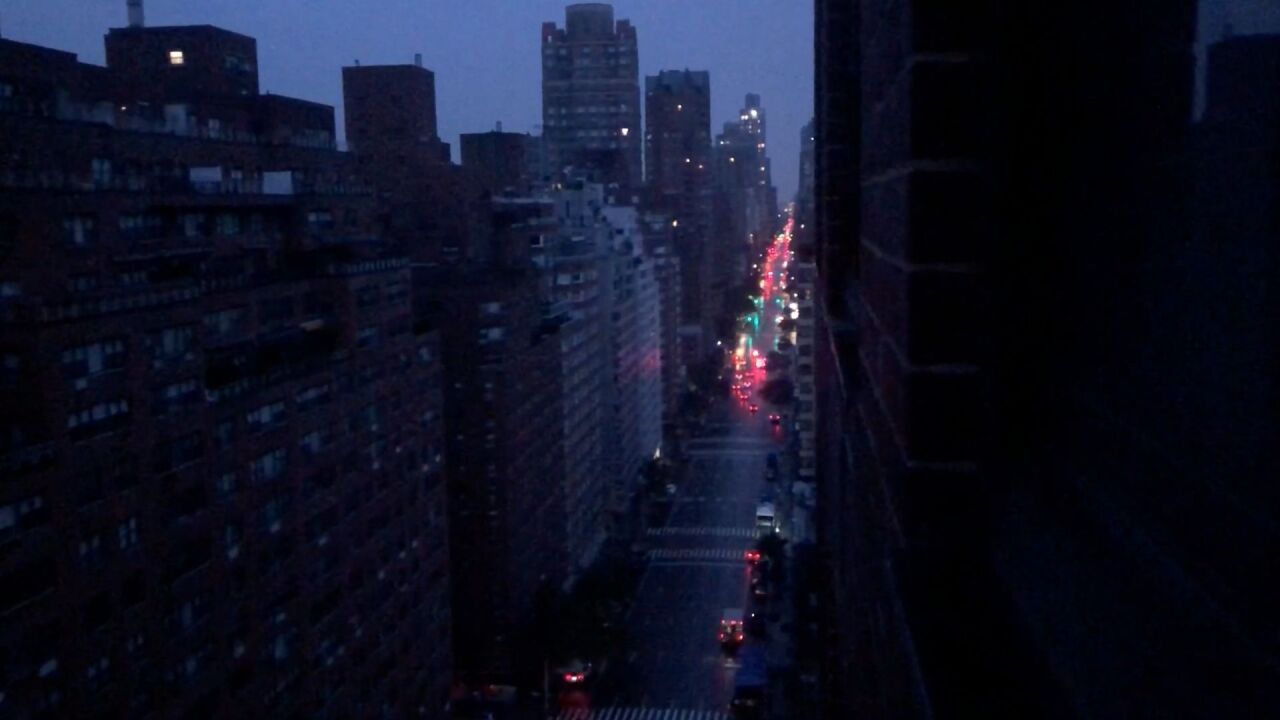 Multiple Con Edison customers reported losing power around 5:15 a.m., with the outages reaching from the East 60s on the Upper East Side and up into the Harlem area on Manhattan's West Side.

"We are investigating a problem on our transmission system that caused three networks in Manhattan to lose their electric supply at about 5:13 a.m. this morning," Con Ed said in a statement.

"The supply has been restored to those nteworks on the Upper West Side, Harlem and the Upper East Side," the utility company said.

Videos from PIX11's James Ford in Harlem showed blocks of almost total darkness in the Harlem area during the outages.

UPDATE: A lot of Upper Manhattan — #HamiltonHeights #Harlem #MorningsideHeights #UpperWestSide is blacked out. No electricity from about 116th St. to 145th St. pic.twitter.com/QO2SqYXtkA

Video from PIX11 digital producer Kristine Garcia, shot near East 72nd and Third Avenue, showed much of the Upper East Side in the dark during the short-lived blackout.

Woke up to no power on the #UES
More confused than scared since I was half asleep. Lol (power has since returned to my building!) pic.twitter.com/KINem50QB7

Then, around 5:45 a.m., many residents in the effected areas reported their power coming back on.

By 6:30 a.m., the number of Manhattan Con Ed customers affected by outages had dropped significantly to 551.

BREAKING: And just like that, the lights came back on. Blackout across Upper Manhattan, for about half an hour, in #HamiltonHeights, #Harlem, #UpperWestSide, #MorningsideHeights. What happened? More on @PIX11News all morning. pic.twitter.com/SCG30POvAx

The outages resulted in delays across multiple Manhattan subway lines, according to the MTA.

No. 1, 2 and 3 trains have resumed regular service but with "significant delays," while customers were advised to expect longer waits for the A, C and E trains in both directions.

N, Q and R train lines were also delayed in both directions due to the widespread loss of power.

The cause of the sudden outages is not known at this time.