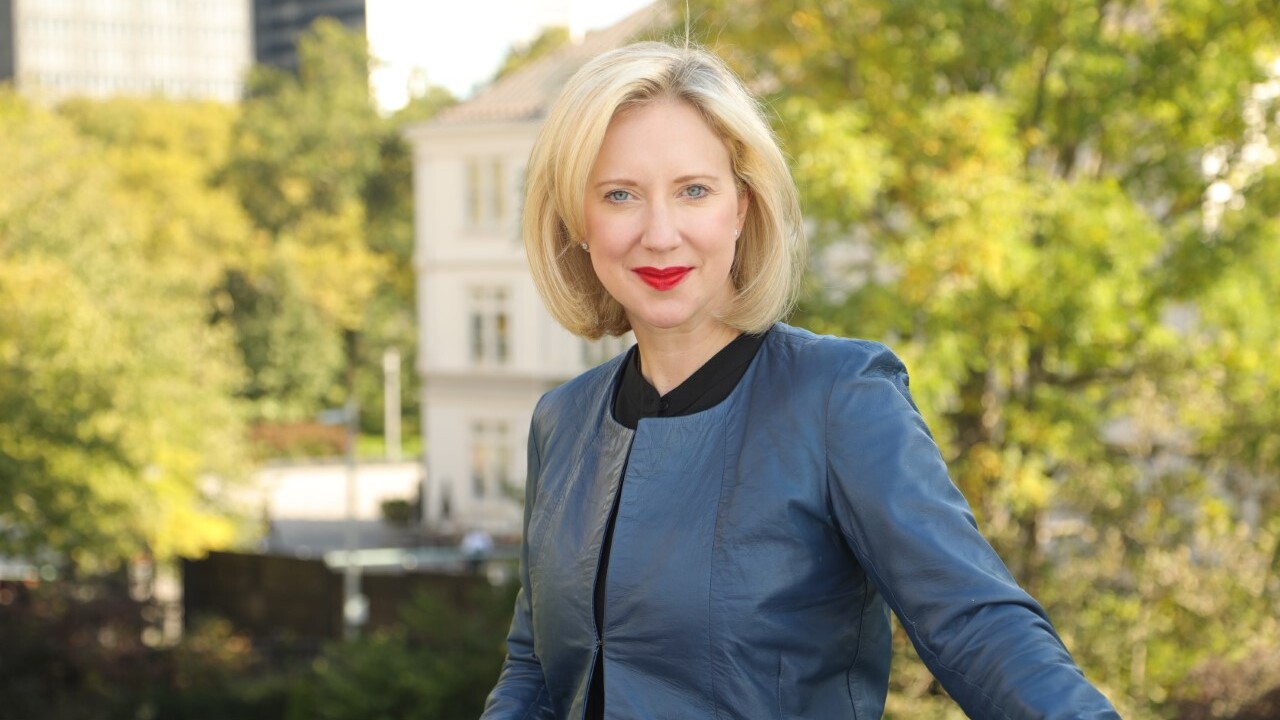 MANHATTAN — One of several women competing to be Manhattan's first female state prosecutor said she has secured the endorsement of prominent accusers of Harvey Weinstein.

Lucy Lang made the announcement Tuesday as she sought to distinguish herself from a crowded field of Democratic candidates approaching a June primary.

District Attorney Cyrus R. Vance Jr. has not announced he will run for re-election.

A lack of fundraising by Vance and the entry into the race of Lang, a 12-year former assistant district attorney, has some observers speculating that he won't.