Weinstein accuser says he trapped her during hotel assault 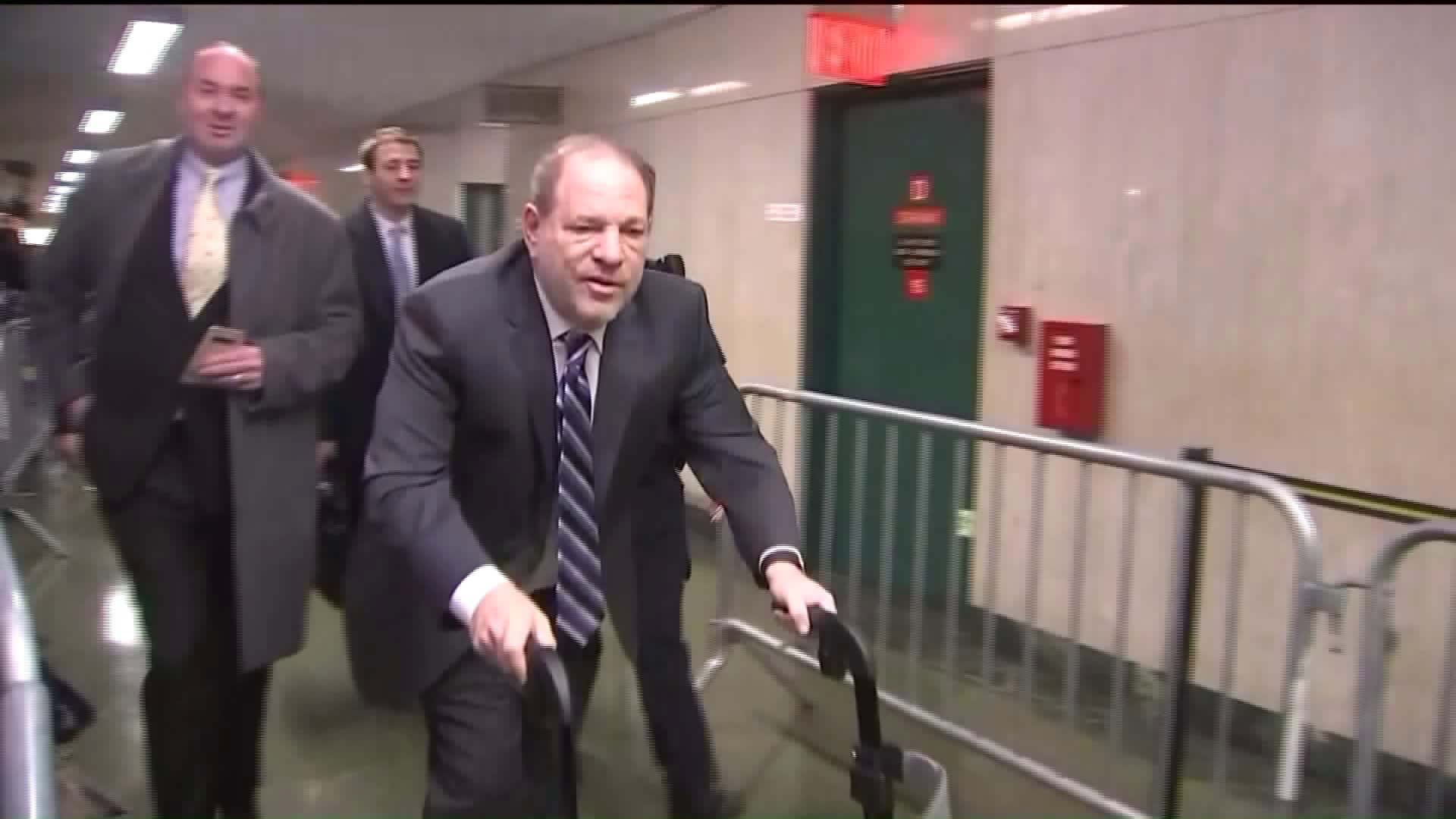 LOWER MANHATTAN — A final accuser at Harvey Weinstein’s rape trial said he told her having him grope her is what actresses had to do to make it in Hollywood.

Model and actress Lauren Marie Young testified Wednesday that Weinstein stripped naked, masturbated in front of her and groped her breast in the bathroom of his Beverly Hills hotel room just days before the Oscars in February 2013.

Young was expected to be the last of six women to testify at the trial about alleged sexual assaults by Weinstein, who has insisted any sexual encounters were consensual.

Young’s allegations were partly the basis of criminal charges filed against Weinstein in Los Angeles just as his New York trial was starting.