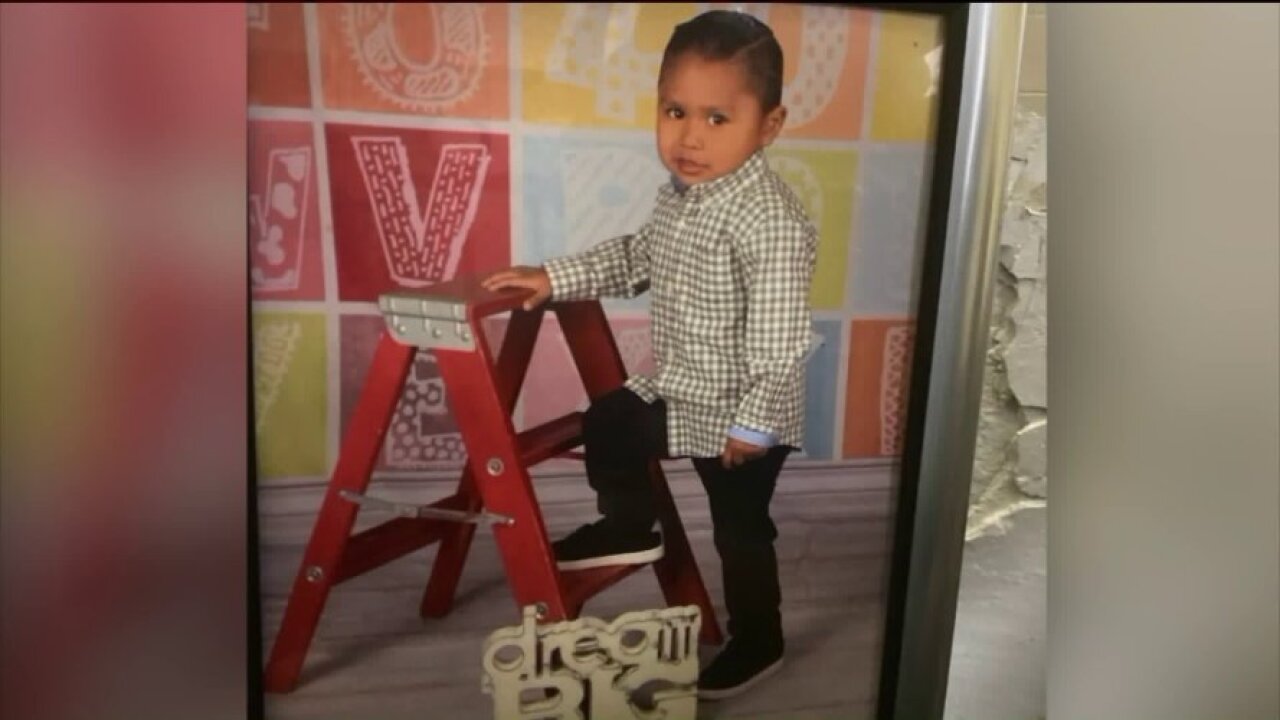 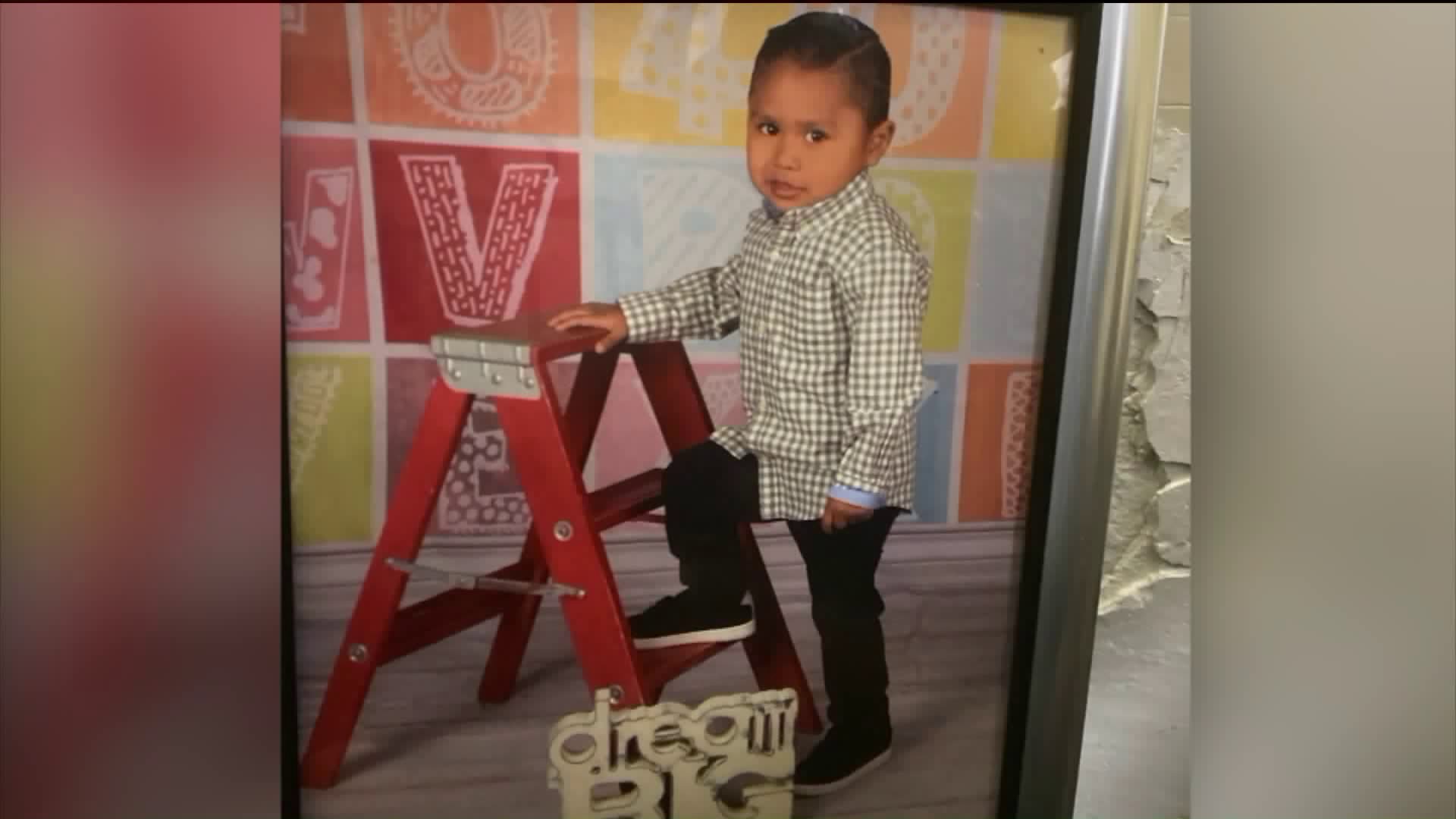 MANHATTAN, N.Y. — A judge issued an arrest warrant Monday for a driver who fatally struck a toddler in East Harlem last year after he failed to show up for arraignment on upgraded charges, officials said.

Jaime Sabogal is accused of hitting 3-year-old Bertin DeJesus and his mother as they crossed First Avenue near East 116th in the crosswalk on Dec. 9, 2019.

Bertin was in a stroller, being pushed by his 25-year-old mother, when a blue Ford F-250 driven by Sabogal struck the pair while making a left turn onto First Avenue, police said.

The boy was taken to a local hospital where he was pronounced dead, according to police. His mother suffered serious injuries, police said at the time.

Police said Sabogal initially left the scene, but then returned.

He was charged with aggravated unlicensed operation of a motor vehicle, failure to yield to a pedestrian and failure to exercise due care, according to police.

Sabogal was expected to appear at the Supreme Court in Manhattan on Monday morning to face upgraded charges in the child’s death, but he did not show up, according to officials.

The judge granted the prosector's request for a bench warrant to be issued. The judge said that while Sabogal has been indicted, the charges could not be unsealed because he was not arraigned, according to officials.