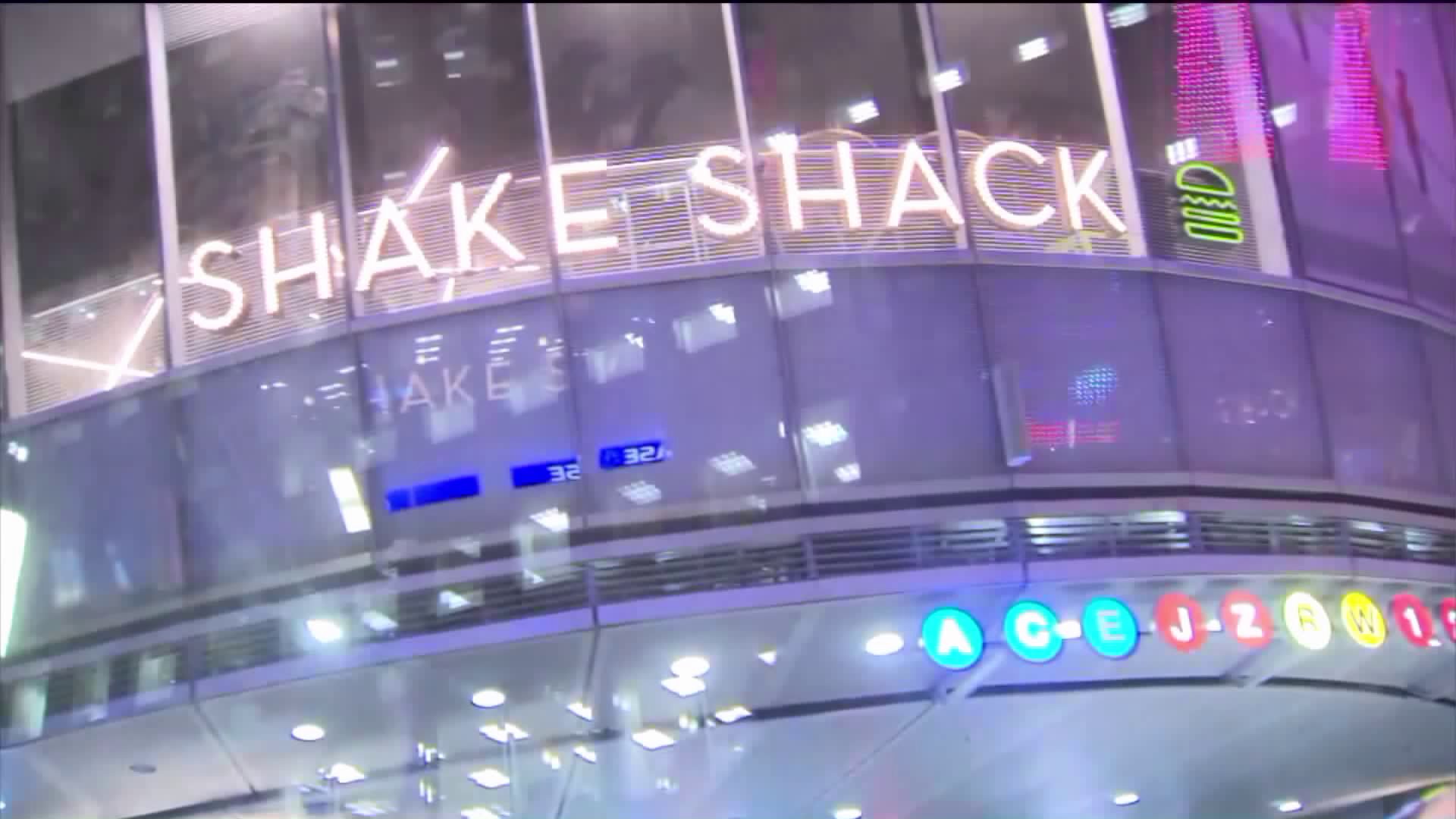 The NYPD says employees from a Lower Manhattan Shake Shack have been cleared of any criminality after several police officers were sickened by drinks from the eatery Monday night. Two police unions initially claimed the cops were intentionally poisoned, but a "thorough investigation" has revealed this to be a big misunderstanding, NYPD Chief Rodney Harrison tweeted early Tuesday. Police sources said an improperly cleaned machine resulted in residue of a cleaning agent or bleach getting into the beverages. 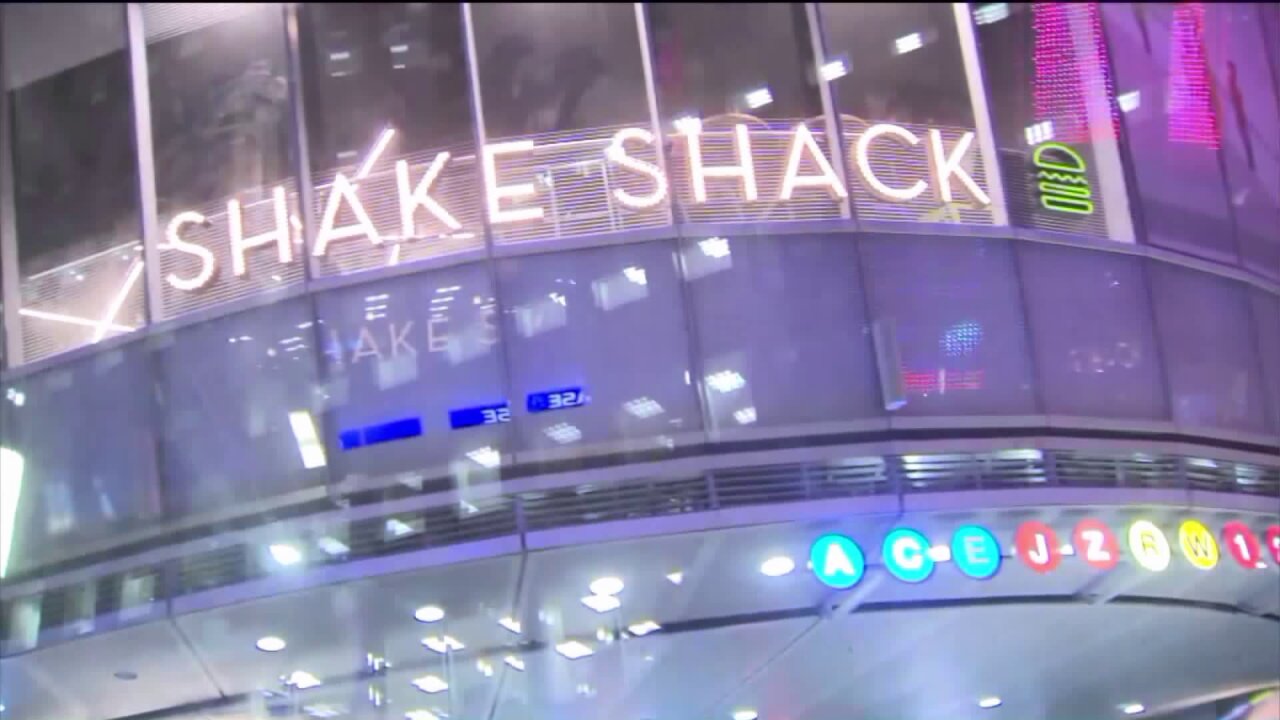 LOWER MANHATTAN — Shake Shack employees have been cleared of any criminality after several police officers were sickened by drinks from a Lower Manhattan location Monday night, according to the NYPD.

"After a thorough investigation by the NYPD’s Manhattan South investigators, it has been determined that there was no criminality by Shake Shack’s employees," NYPD Chief of Detectives Rodney Harrison tweeted just after 4 a.m. Tuesday.

According to police sources, it appeared a machine at the chain's Fulton Center location was improperly cleaned, resulting in residue of a cleaning agent or bleach remaining inside when it was used to make beverages for the cops.

The full investigation came after three Bronx officers, assigned to a protest detail in Lower Manhattan, became ill after drinking beverages from the restaurant, police said.

Pat Lynch, president the Police Benevolent Association, a union for NYPD officers, said the cops were hospitalized but were expected to be okay.

After a thorough investigation by the NYPD’s Manhattan South investigators, it has been determined that there was no criminality by shake shack’s employees.

After the Detectives' Endowment Association initially claimed Monday night that the officers were "intentionally poisoned" by Shake Shack workers, the NYPD union spoke out again Tuesday morning in a series of tweets.

"Evidently...the toxic substance, a cleaning solution, accidentally made its way into the officers' shakes," the union wrote. "If so, we are relieved to hear that this was not an intentional attempt to harm our officers and are pleased to report they will make a full recovery."

We want to thank all NYPD personnel who responded efficiently to this potentially disastrous situation. Thank you to Shake Shack for their full and timely cooperation in the investigation. The fact remains, please stay vigilant, stay safe and always be aware of your surroundings.

After initially saying they were "horrified" by the reports Monday night, Shake Shack responded again on Twitter Tuesday.

"Our team is working hard to get the full picture," the company wrote. "In the meantime, we're relieved to hear the officers are all okay."

More than 350 officers have been injured amid ongoing protests and uprisings in New York City.

Primarily peaceful demonstrations first broke out across the city, and country, in the wake of George Floyd's death in Minneapolis police custody on Memorial Day.