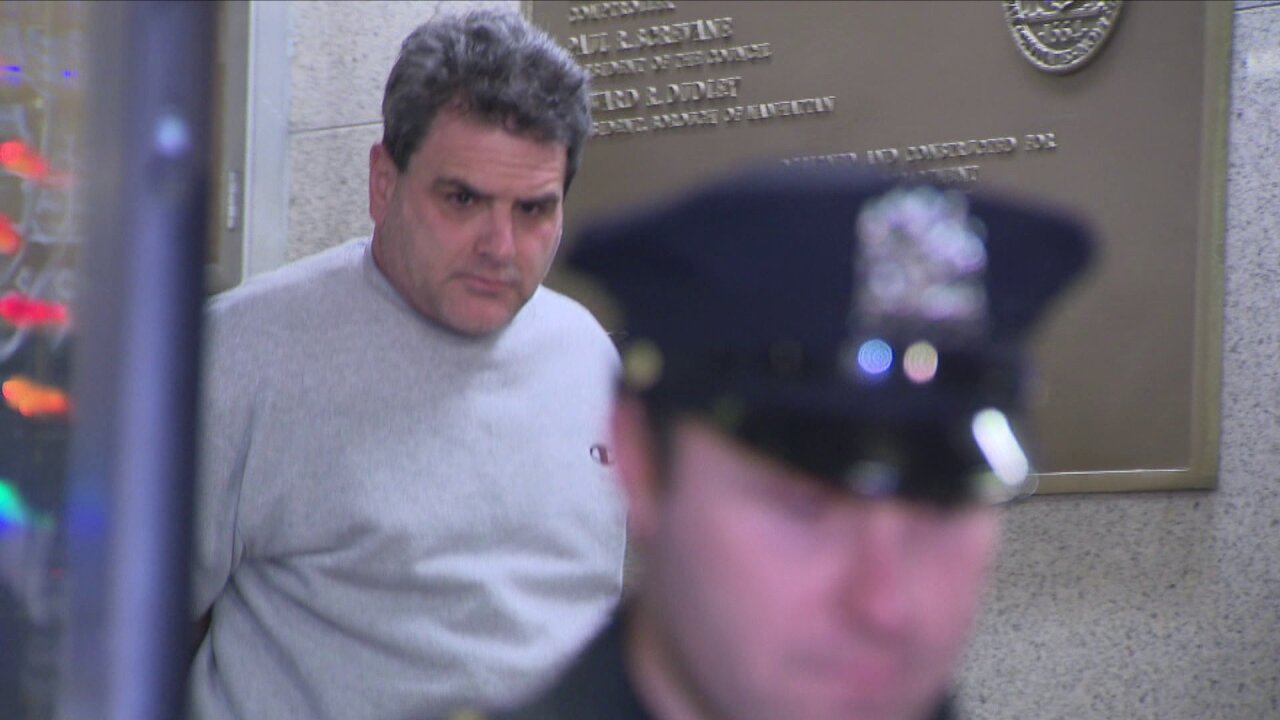 PIX11 News
Michael DiDonato was arrested Tuesday for allegedly assaulting two NYPD traffic agents with a metal pipe as they wrote him a summons for his illegally parked pick-up truck in Manhattan, police said.

The incident happened at around 9:40 a.m. near the intersection of Broadway and West 28th Street in the NoMad neighborhood.

Police said the traffic agents were writing a summons for Michael DiDonato's illegally parked pick-up truck when he got out of his vehicle and struck both agents with what police believe was a metal pipe.

The NYPD agents were taken to an area hospital with non-life threatening injuries, officials said.

He now faces charges including two counts of assault and two counts of criminal possession of a weapon, according to authorities.