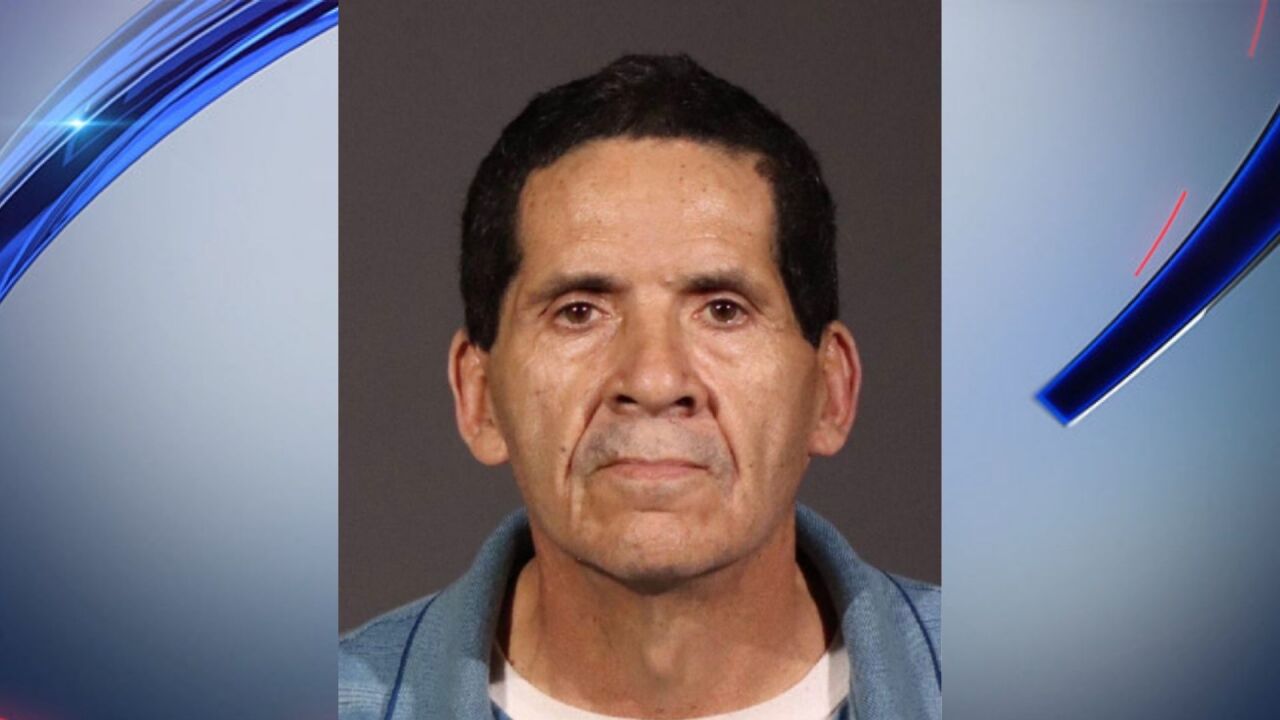 NYPD
Jesus Ayala was charged with mutliple sex abuse offenses on Nov. 6, 2020, related to an incident on the subway in Manhattan, police said.

MANHATTAN — Police arrested a sex abuse convict on Friday in connection with a second incident on the subway, the NYPD’s transit chief said Saturday.

Ayala was on parole for a prior sex abuse conviction that also took place in the subway system, according to O’Reilly.

Further details about the incident were not disclosed by police.