She was hit in the head by a chair that fell from a 12th floor apartment. Now, she's recovering, and suing 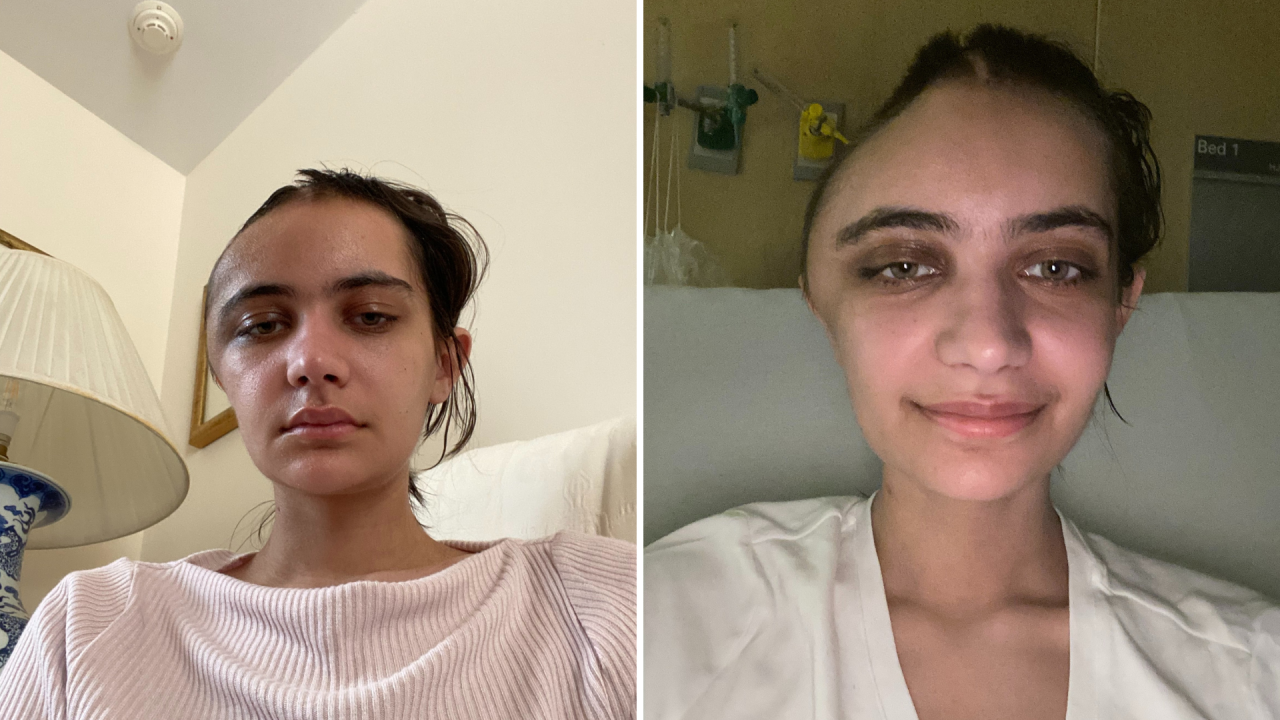 Annabel Sen has undergone three brain surgeries since being hit with a wooden chair in Union Square. A woman who was injured and disfigured — and, according to her attorney, is "lucky to be alive" — after she was struck with an airborne chair near Union Square is suing the owners, operators and residents of the duplex penthouse from which the chair flew.

Annabel Sen, then 23, was walking down East 15th Street with her boyfriend just before 2 p.m. on Jan. 25, headed to lunch, when the heavy, wooden lounge chair fell from the terrace of the 12th floor apartment at 15 Union Square West Condominium.

Authorities described a chair falling off a balcony, then hitting the trunk of a car and flying up, hitting a 23-year-old woman in the head.

At the time, officials said she suffered a laceration to her face and was hospitalized with non-life threatening injuries, but since the accident, Sen has had several brain surgeries and is lucky to be alive.

“This is a terrible tragedy," said attorney Benedict Morelli. "Annabel has her whole life ahead of her and that was potentially robbed from her as a result of pure negligence.”

It's not yet clear if Sen will regain full cognitive abilities, Morelli said, but she's working hard to recover.

“Annabel’s spirit and optimism are a testament to her character," he said. "She remains committed to her recovery and is making progress each day.”

Attorneys for Sen are suing for negligence.

A holding company owned by a Philadelphia 76ers and New Jersey Devils co-owner Michael Rubin, who owned the unit and leased it out, is included in the lawsuit, according to court documents.

“It’s not an act of God," Morelli said. "I’m going to hold them responsible.”

Since the time of the accident, the penthouse was listed for $14.5 million.