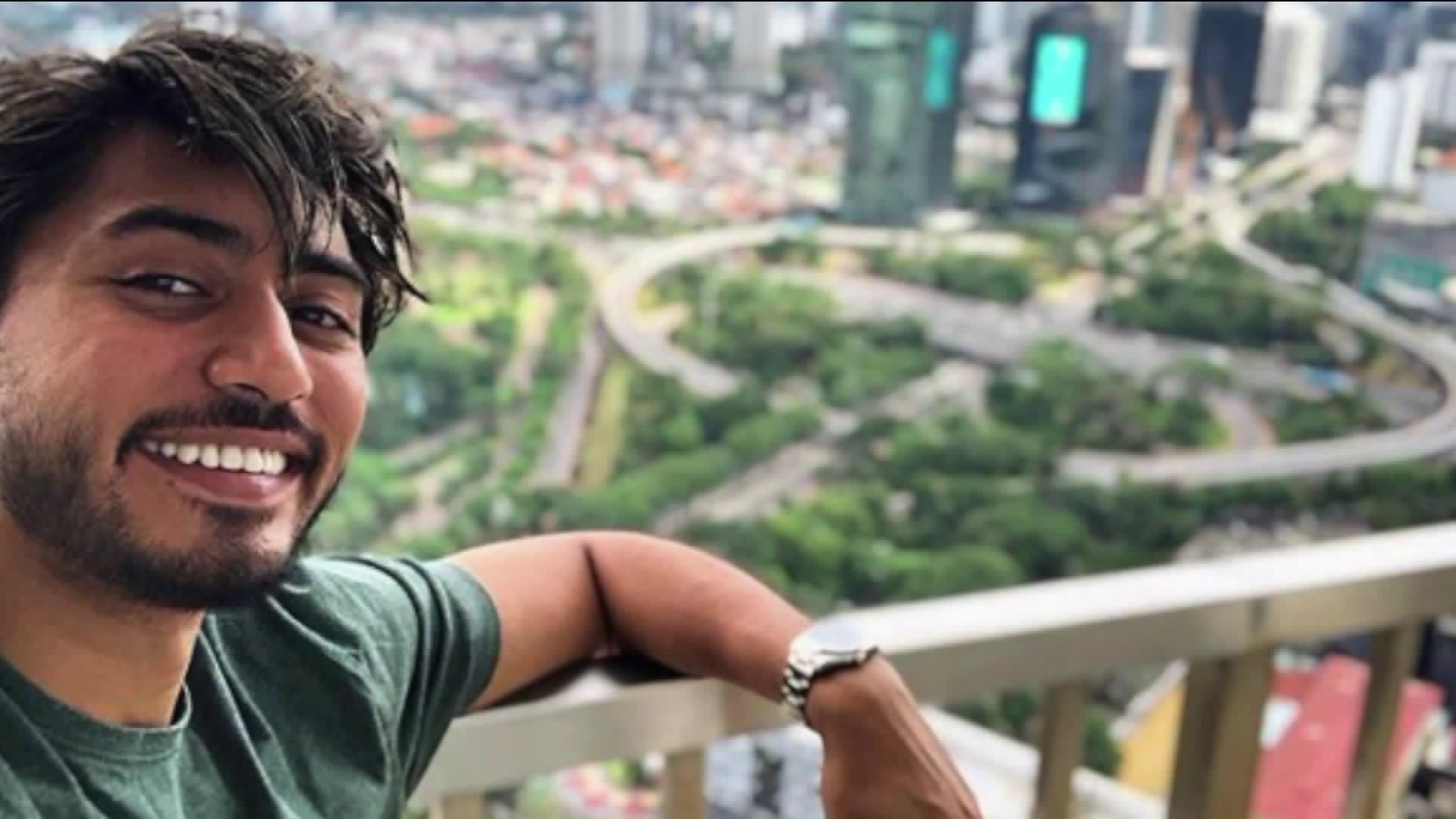 Family members of a man found decapitated and dismembered in a Lower East Side apartment are convinced he was targeted.

LOWER EAST SIDE, Manhattan — Family members of a man found decapitated and dismembered in a Lower East Side apartment are convinced he was targeted and called his death “nothing short of evil.”

A family member found the body of Fahim Saleh, 33, on Tuesday. Those who knew Saleh said he had a heart of gold.

In a statement released Wednesday night, a spokesperson for the family said they’re urging the “NYPD and other members of law enforcement to work diligently to get to the bottom of this horrific crime and bring justice for Fahim.”

“There are no words or actions to provide any of us comfort except the capture of the person who exhibited nothing short of evil upon our loved one,” the statement reads.

Saleh, the son of two Bangladeshi immigrants, created a tech empire and founded a number of startups.

Family and friends still processing the horror that unfolded inside Saleh’s Lower East Side condo.

His cousin made the grisly discovered Tuesday afternoon. Saleh had been unresponsive to text messages from a family member and missed a work-related conference call that same morning.

It’s believed the suspect attacked Saleh when the elevator opened up into his 7th-floor unit.

An electric chain saw was left plugged into the wall, police sources said.

PIX11's Andrew Ramos sat down with Saleh back in 2018. He spoke about his early success and the launch of his first app, “Prank Dial." The app generated a variety of voices so users could prank their friends.

"It was more of a joke when I first started it and became an actual business,” he told PIX11 at the time.

His passion to help others see their own potential was clear with his venture Gokada, Nigeria’s motorcycle ride-hail company.

“Gokada is not a business to me, it’s a mission,” Saleh said in his last video posted on Twitter, discussing local legislation that put a ban on the platform in Lagos. “Every part of that mission was about being safe and providing jobs.”