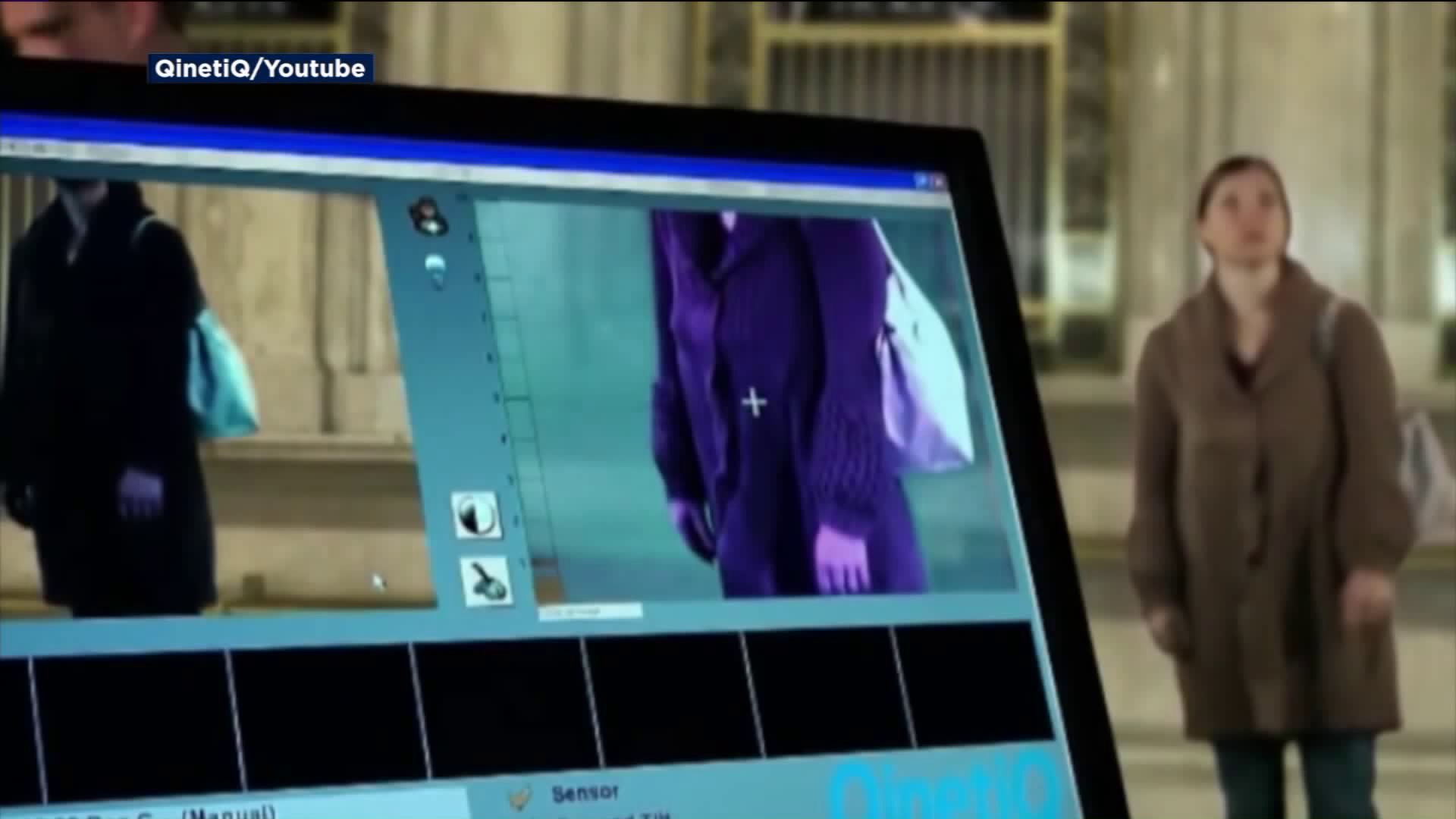 Penn Station, the the busiest train station in the United States, is also known to be a top terrorist target and Senator Chuck Schumer wants to know when the Transportation Security Administration's plans to test anti-terrorist technology be completed.

MIDTOWN MANHATTAN — Penn Station, the busiest train station in the United States, is also known to be a top terrorist target and Senator Chuck Schumer wants to know when the Transportation Security Administration's plans to test anti-terrorist technology be completed.

More than half a million commuters pass through the transit hub day. It has been almost two years since the TSA begin testing technology at Penn Station that could detect explosive devices strapped to a terrorist, like the explosive suicide vest worn by an attempted suicide bombing suspect in a subway passage near Port Authority.

The testing was done for just one week back in February of 2018.

Sen. Schumer sayssaid the life-saving and terror preventing technology still sits in limbo and the senator is asking the TSA why.

“It’s two years since we did this and the TSA has not done a thing to allow New York City, Amtrak and other mass transit across the country from implementing the legislation," he said.

The technology was used at the 2014 Super Bowl at MetLife Stadium and in the Los Angeles subway system.

The screeners have cameras on tripods that can scan commuters a short distance away.

If a potential threat is detected, it triggers an alarm which alerts security agents.

The TSA has been testing the equipment since 2004.

“We want the TSA to do one of two things,” Schumer said at a news conference. “Tell us why these devices don’t work, or, better yet, that they do work so that they give the green light for mass transit, subways, commuter rail and buses here and across the country to implement them."

TSA spokesperson Lisa Farbstein told PIX11 in a response statement: "TSA lent the equipment to Amtrak and continues to lend it to other mass transit agencies, for them to learn first-hand how the units work to determine whether they want to buy any units from the manufacturers of the equipment."

"If Amtrak or [the] MTA want to purchase it, it is entirely their choice. NJ Transit is also familiar with the technology," the statement concluded.