Roosevelt Hotel, a NYC landmark, is closing after 96 years 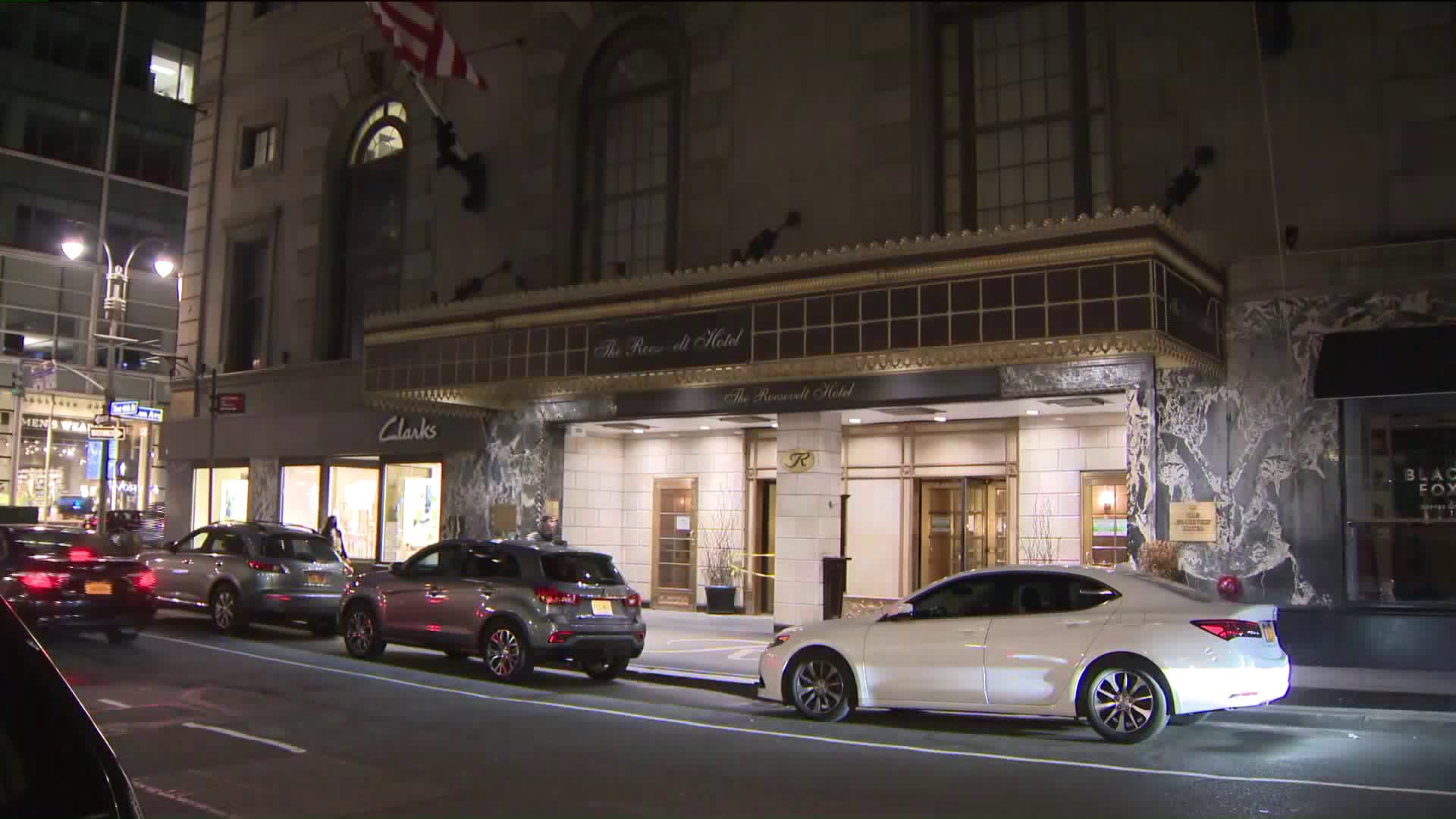 It survived prohibition, World War II, historic elections and was the famous backdrop for so many Hollywood movies, but on Halloween night, the Roosevelt Hotel will close its doors forever.

MIDTOWN, Manhattan — It survived prohibition, World War II, historic elections and was the famous backdrop for so many Hollywood movies, but on Halloween night, the Roosevelt Hotel will close its doors forever.

Hotel guests were surprised but then again they weren’t, to hear that this iconic hotel, the Roosevelt — named after President Theodore Roosevelt — will be closing at the end of October after 96 years on the corner of 45th and Madison Avenue.

It’s been owned by Pakistani International Airlines for decades, so it is not a surprise that it’s closing, according to recognized realtor developer Ken Laub.

“At one time that fabulous hotel site was valued at $1 billion,” Laub told PIX11 News. “So to see it close down is a result of COVID-19, but also Pakistani Internstional Airlines, the owner, the problems they are having financially."

The owner of the Roosevelt Hotel tweeted about the sad decision to close it doors on Oct. 31, joining the ranks of so many other hotels, including the W Hotel, Hilton Times Square, the Courtyard Marriott in Herald Square and Omni Berkshire Palace.

But what will take its place on this corner and when?

“It’s a phenomenal site and I expect some developer's going to come and jump at the opportunity in the not too distant future,” Laub said. “It is one of the greatest sites in New York."

With the lack of tourism in New York City, the hospitality industry has been among the hardest hit by the pandemic.

More than 500 jobs are being lost here at the Roosevelt and those who always stayed here are just so sad.

“I am just at a loss for words. It’s been here for a long time,” Robert Griffith, a Roosevelt guest from Atlanta, told PIX11 News. “It’s a historical building and I love the hotel. I am kind of shocked really."