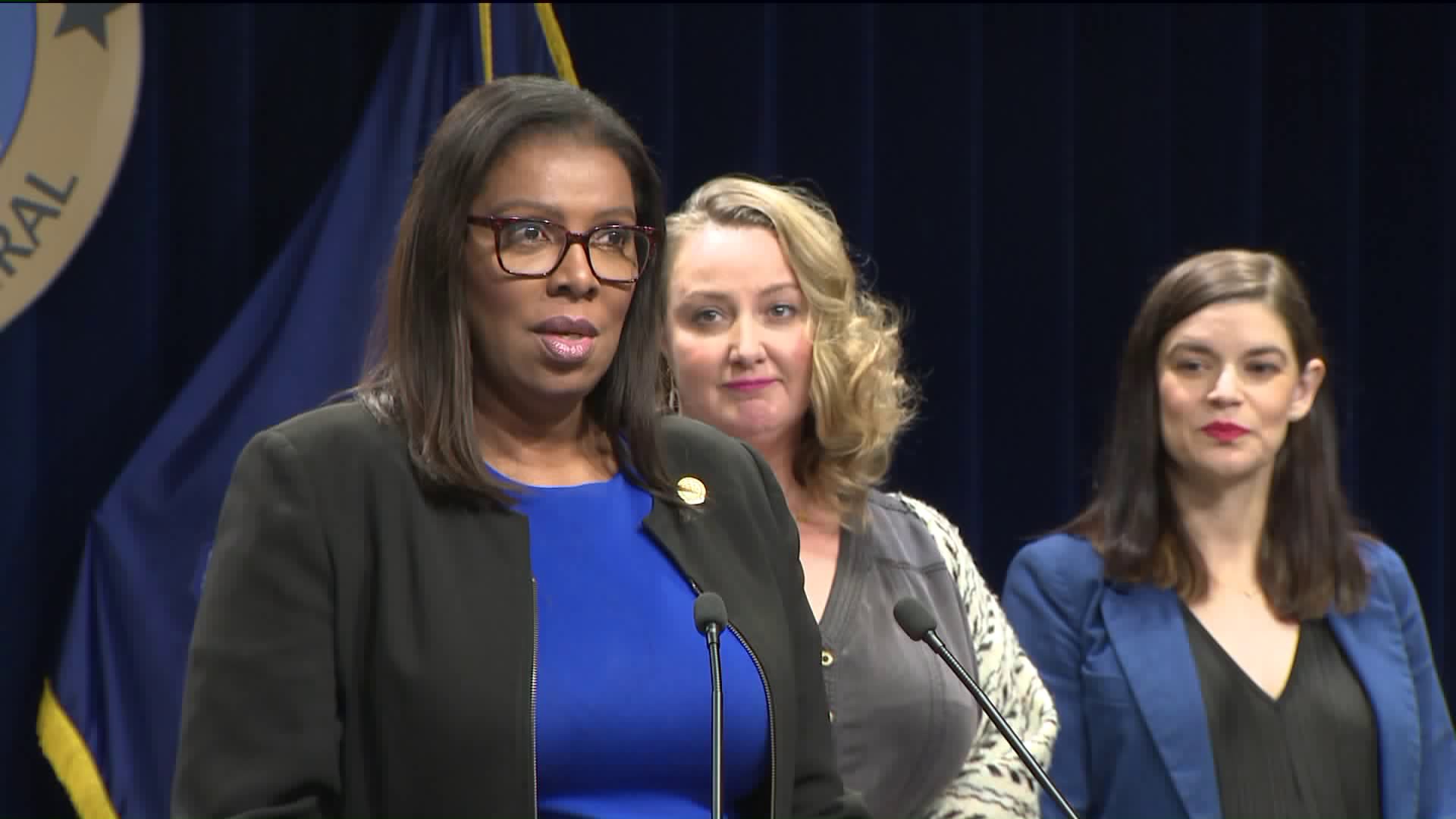 For years, they endured inappropriate advances and sexual harassment at their jobs, accepting it as part of the gig. They broke their silence two years ago and today, received justice.

They accepted it as a part of the gig until two years ago, when they broke their silence.

The ex-employees of The Spotted Pig got justice Tuesday when they were ordered to receive $240,000 in settlement money. They will also receive 20 percent of the restaurant's profits for the next 10 years.

"Please do not refer to them as victims," said New York Attorney General Letitia James. "They are survivors and they're brave women who have stepped forward and they're the face of this movement."