30 protesters arrested at rally against ICE in Manhattan 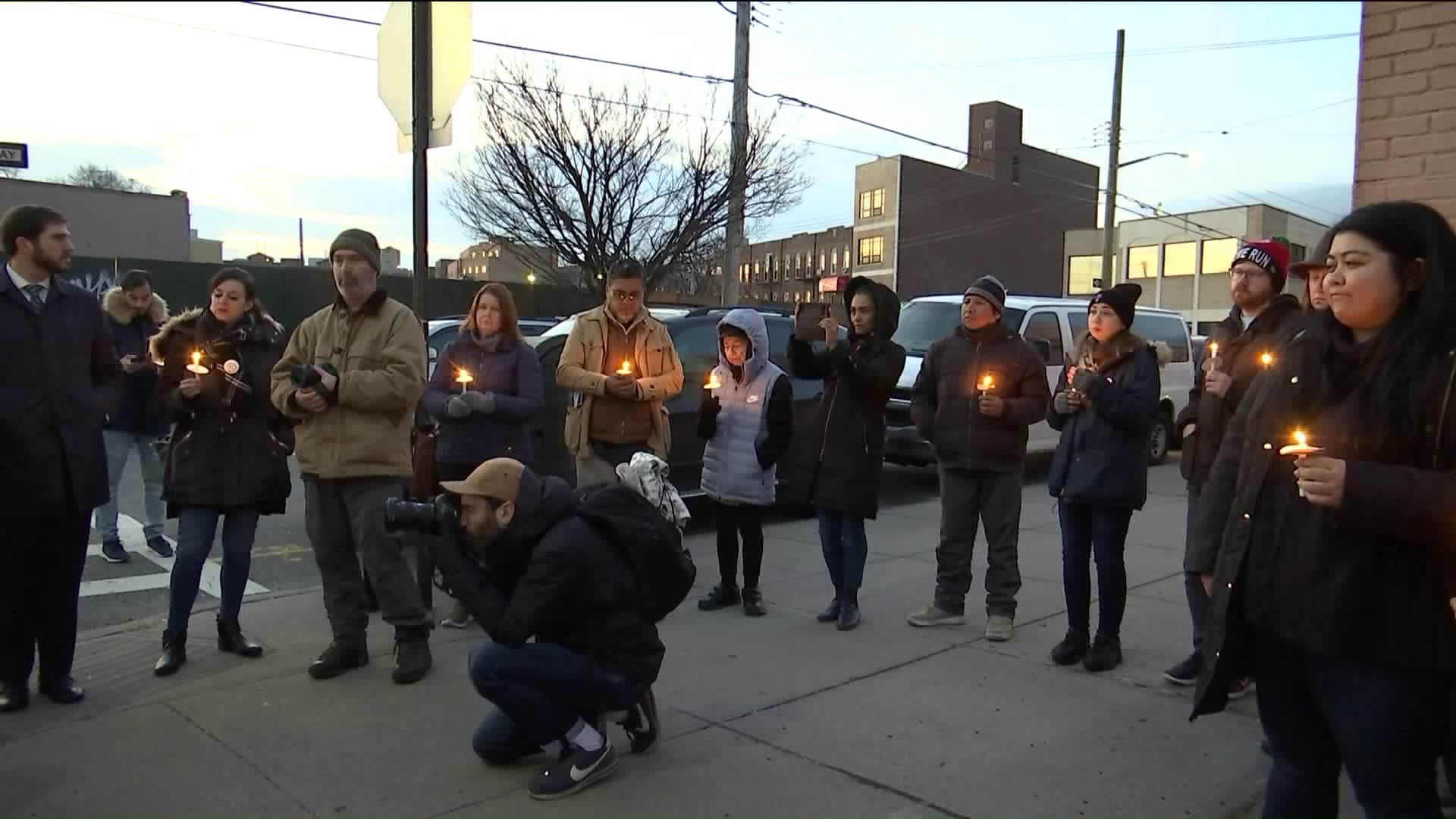 A vigil was held for a man shot by an immigration officer in Brooklyn. It came just a short time after a large protest against ICE in Midtown. 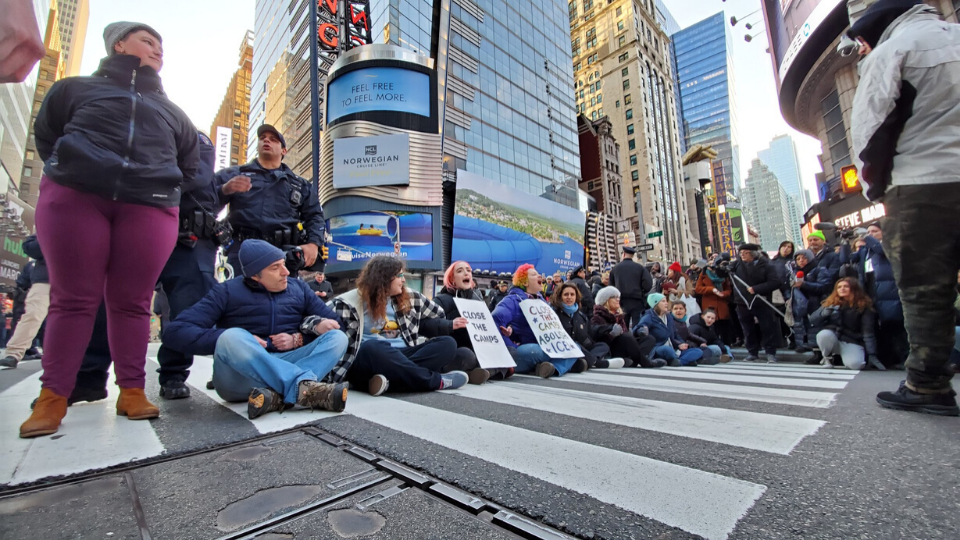 “We are keeping people in conditions that foster disease and misery and it's on us all across the country and the continent to speak out against this," said activist Matt Garczynski.

Protesters called for abolishing ICE. They pointed out how an unarmed man was shot earlier this month by an ICE officer on a Brooklyn street.

“It might not affect you today, it affects the people like me and the people standing behind me," said Heidi Torres through a megaphone.

“The system of detention and deportation in the US would not be able to function without the cooperation with corporations," said organizer Andy Ratto.

Protesters marched from the library to 42nd Street and 7th Avenue where they blocked traffic. Several people were arrested. The company they targeted was Thomson Reuters.

Later Sunday, people gathered at a vigil for the man who'd been shot by an ICE officer.