Prosecutors have a 'tale,' not a case: Weinstein lawyer 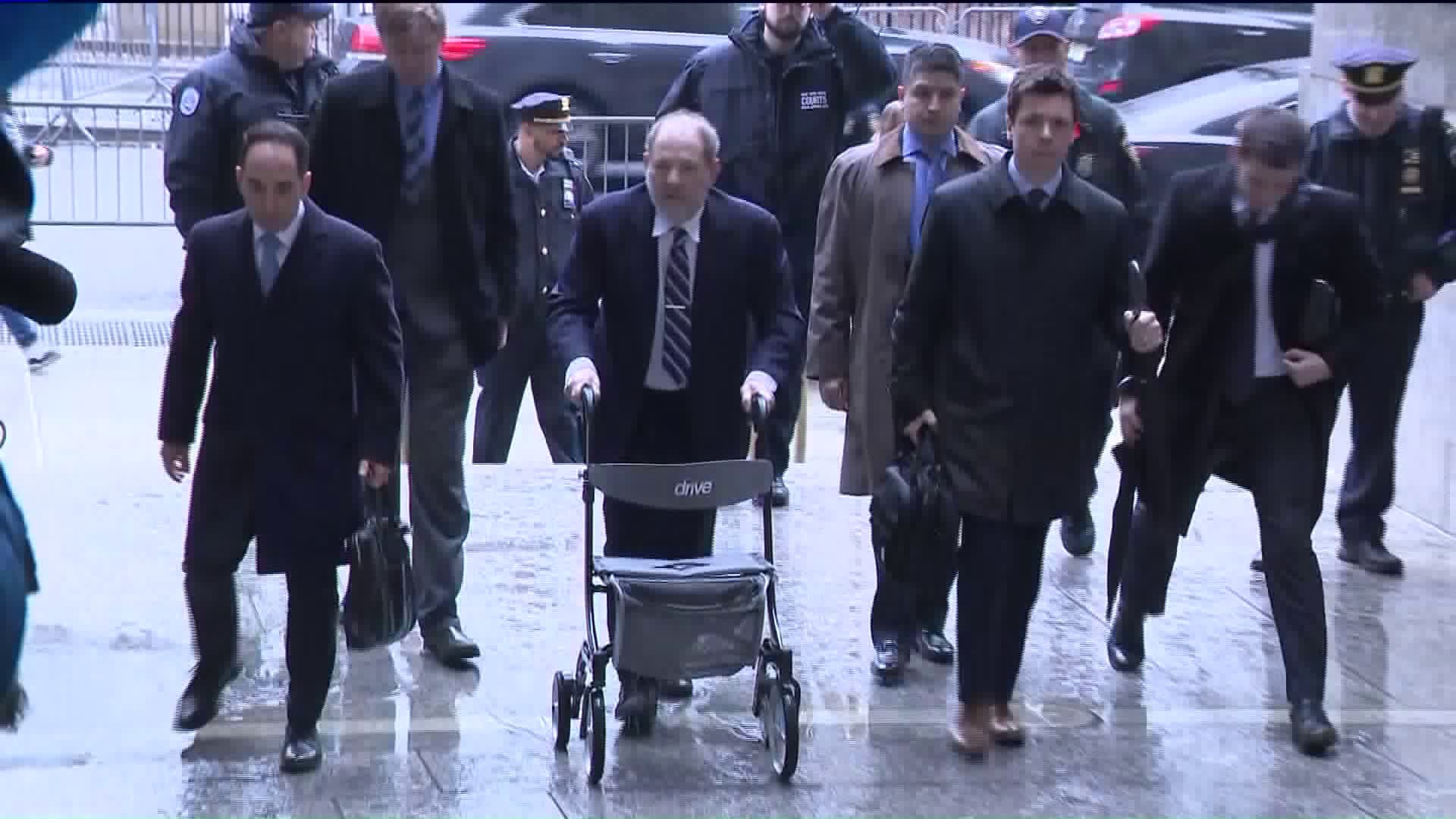 Prosecutors have a 'tale,' not a case: Weinstein lawyer.

LOWER MANHATTAN — Harvey Weinstein’s lawyer has told jurors that prosecutors in the rape case against him acted like moviemakers and conjured up a world where women aren't responsible for how they interact with men.

Donna Rotunno said in a closing argument Thursday that Weinstein is innocent.

Prosecutors are set to close Friday in the case, which is seen as a watershed for the #MeToo movement against sexual misconduct.

The once-powerful movie producer is charged with raping a woman in 2013 and forcibly performing oral sex on a different woman in 2006.

Weinstein has maintained any sexual encounters were consensual.