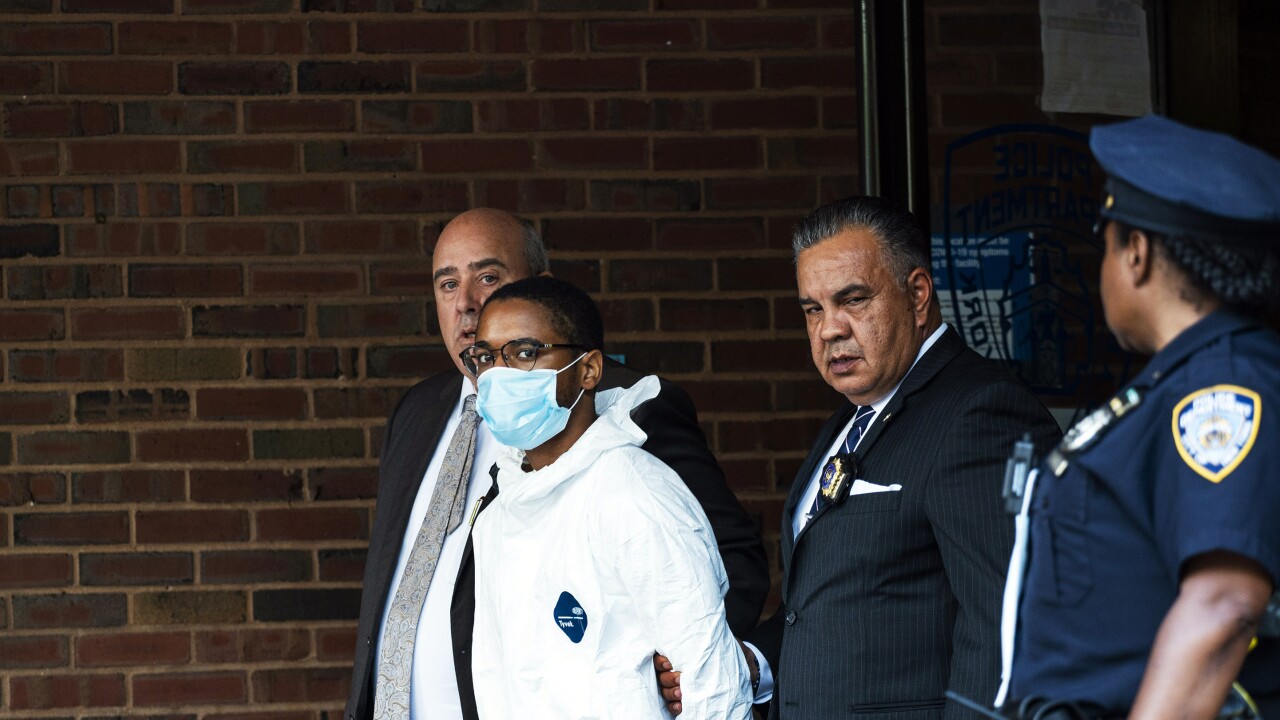 Twenty-one-year-old Tyrese Haspil was arraigned just after midnight Saturday on charges of second-degree murder in the death of Fahim Saleh. Haspil pleaded not guilty and was ordered held without bail.

Saleh's beheaded and armless body was found Tuesday by a cousin.

Haspil handled finances and personal matters for Saleh, whose ventures included a ride-hailing service in Africa.

Haspil's lawyers say there “is much more to this narrative” than the accusations and his arrest.