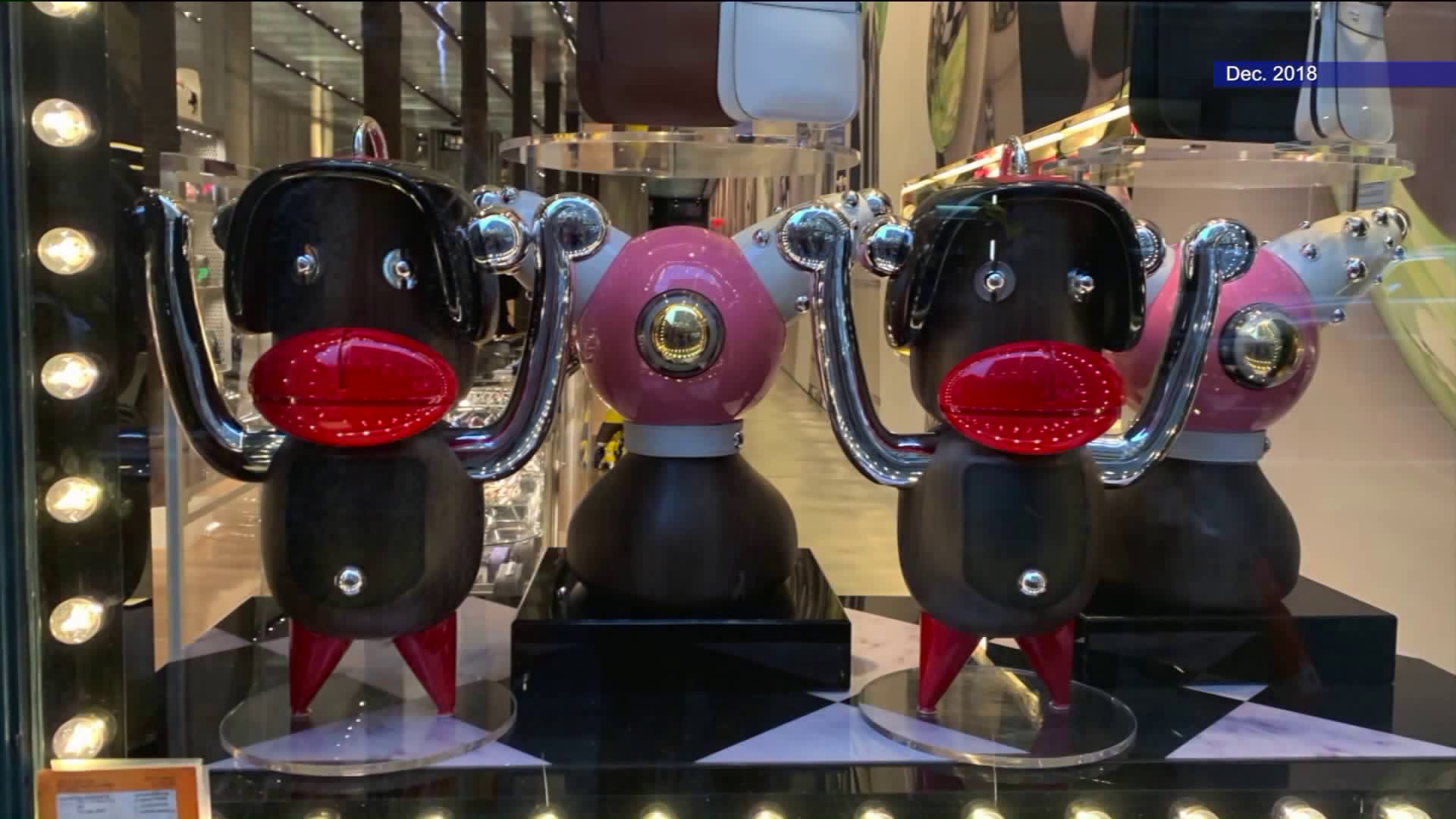 More than a year ago, a civil rights lawyer spotted blackface-styled imagery that was part of a product campaign in the display windows of Prada’s SoHo location. At the time, she did what most would do — post photos of the display on social media.

More than a year ago, the civil rights lawyer spotted blackface-style imagery that was part of a product campaign on display in the windows of Prada’s SoHo location.

At the time, she did what most would do — post photos of the display on social media.

“I feel like if it’s nothing else, it’s that we need diversity in board rooms,” Ezie told PIX11 at the time.

Just over a year later, Ezie returned to the scene singing a different tune.

“Just yesterday, I signed a historic agreement with the company that brings my call of accountability by Prada full circle,” she said at a press conference along Broadway and Prince Street.

That agreement is the result of a complaint filed with the New York City Human Rights Commission by Ezie, who said she just couldn’t let go of the fashion faux pas, taking the high end fashion house to task.

“Our voices, our outrage, our demands for dignified treatment can and will change the world,” she said.

As part of the settlement, Prada will establish a first-ever scholarship and paid internship program for racial minorities and other under-represented groups interested in pursuing careers in fashion and design.

The implementation of racial equity training and training on equal employment opportunity laws for Prada employees, including executives in New York City and Milan on a reoccurring basis for six years, will also go into effect.

Prada also agreed to make a commitment to recruit and retain underrepresented employees, including racial minorities, to positions across the company.

The company also agreed to appoint a diversity officer, whose duties include strengthening Prada’s policies on discrimination, retaliation, and racial equity, and ensuring Prada’s business activities and hiring are conducted in a racially equitable manner.

Mandatory enforcement and reporting to the NYC Human Rights Commission for a period of two years will also be put into place.

“I’m really hoping that it’s going to be a landmark moment in fashion,” Ezie said. “I think it shows that fashion companies have an accountability and a debt they owe to the markets where they direct their products.”

In addition to Prad, the city’s Human Rights Commission is in talks with Gucci and Christian Dior after those fashion brands committed similar high profile marketing mishaps.