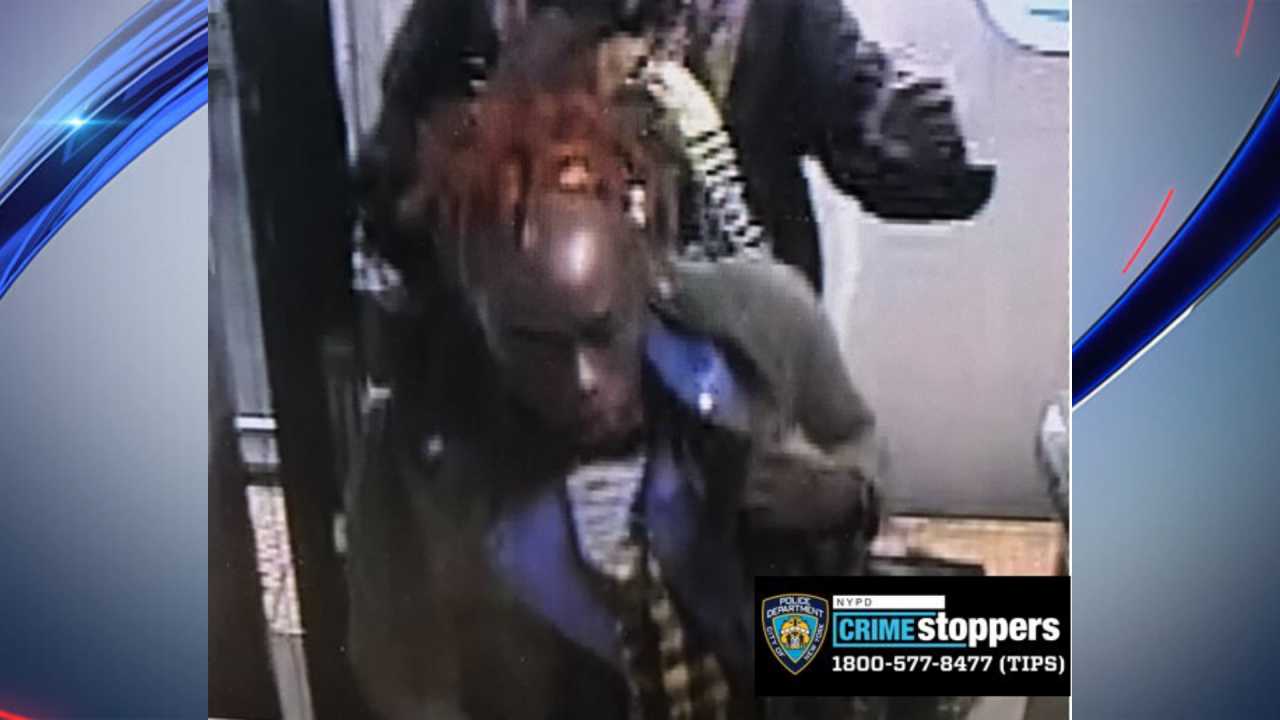 Police released this image of someone they want to speak to regarding a deadly Harlem subway fire (NYPD). 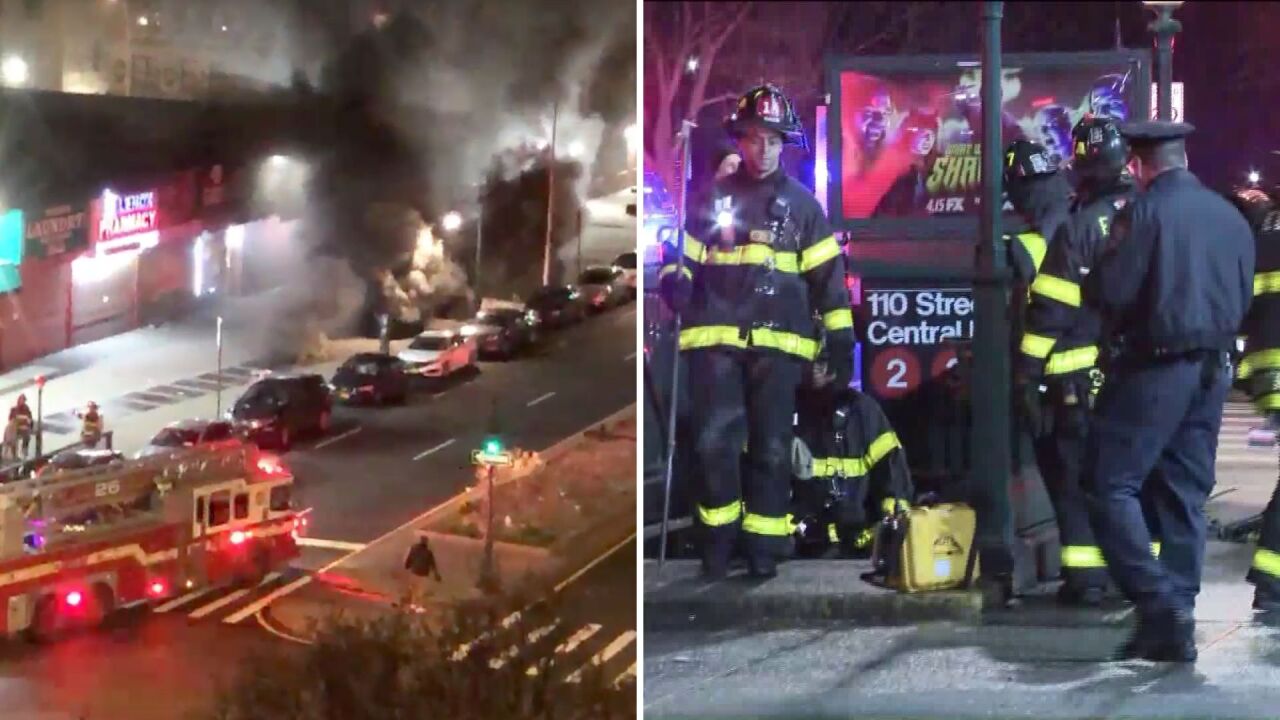 HARLEM, Manhattan — Police said Tuesday they want to speak with another person in connection with Friday's deadly fire on a subway train near Harlem.

An MTA worker was killed and up to 17 others were possibly injured when the fire broke out on a subway train near the Harlem station just north of Central Park early Friday, the FDNY said.

"We are devastated by this. This is a hard moment for New York City Transit," said Sarah Feinberg, Interim President of NYCT, at a press conference Friday.

Police previously released an image of someone they wanted to speak with regarding the incident. Tuesday's statement was related to a different person.