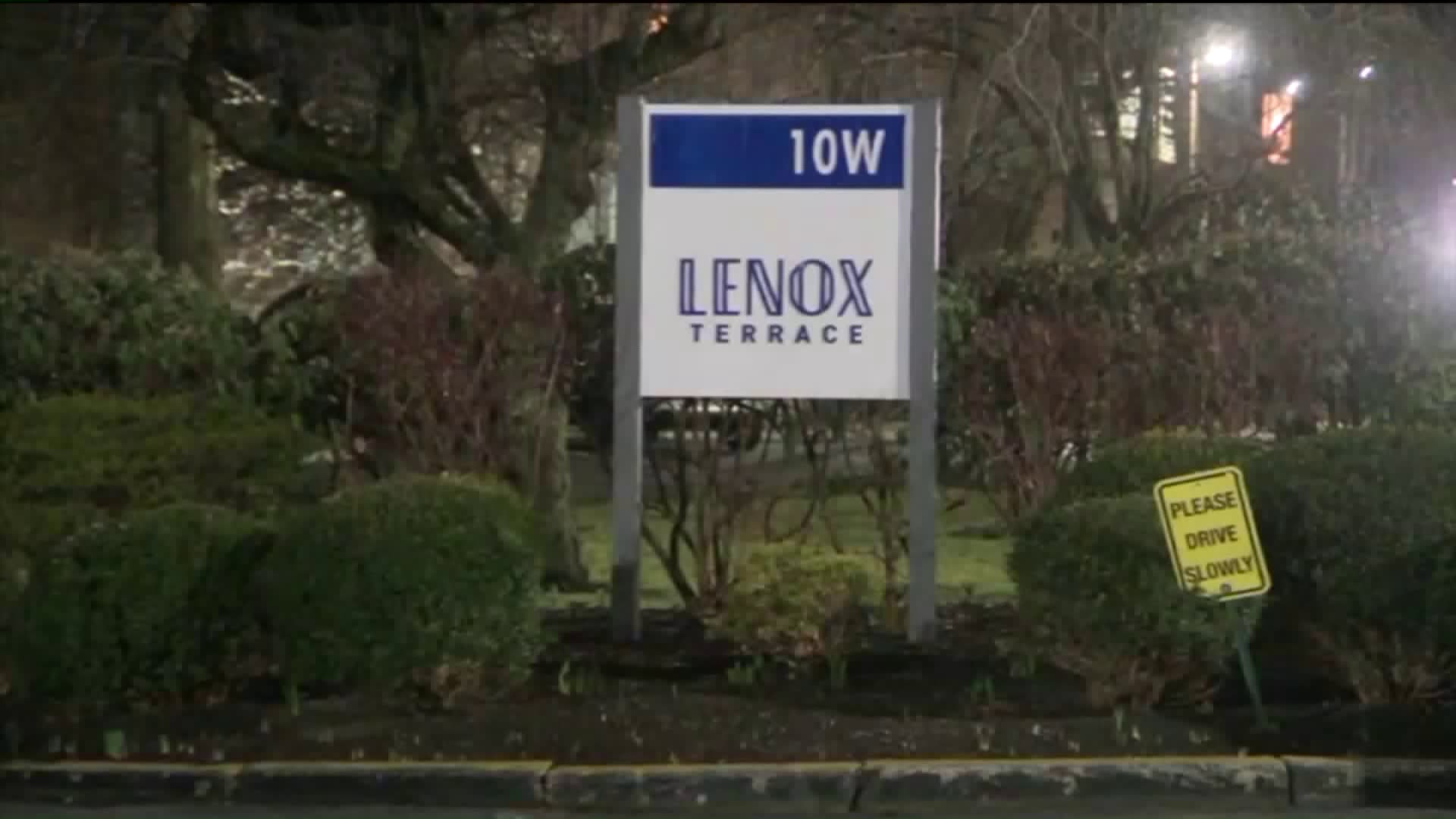 The Lenox Terrace apartment complex was once famously called “Harlem’s Best Address." Now, it won't be rezoned by the city, barring the owner from expanding. 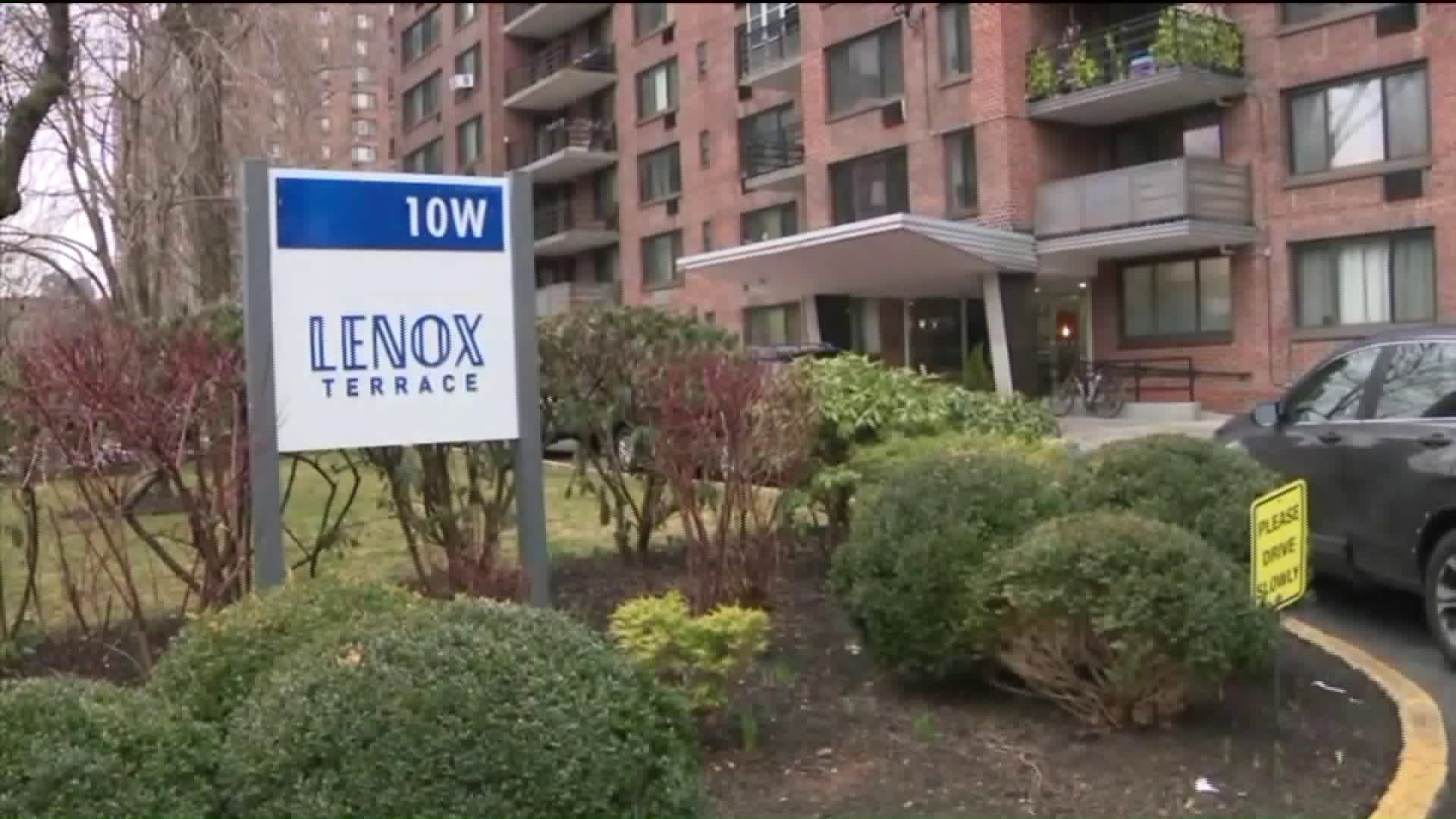 HARLEM, Manhattan — A plan to build hundreds of new apartments in the middle of Harlem has been rejected.

Over the decades, the six towers that make up Lenox Terrace also became, and remain a destination for working, middle class and retired black and brown New Yorkers.

Many Lenox Terrace residents are happy about the news. The buildings, built by the Olnick Organization in 1958, has been a place for upwardly mobile people to move into for decades.

Olnick wanted to perform a rezoning development and build more. The plan was to have a third of the units be affordable housing and have the rest of the units available at market rate. Developers got the approval of the City's Planning Commission earlier in February.

Residents felt the development would destabilize and gentrify the area.

The Olnick Organization released a statement to PIX11.

"The subcommittee's recommendation is unfortunate and fails to take into account the above," the organization said in a statement. "We will continue pressing the case for this plan and working with residents, community leaders and elected officials in the coming weeks to reach an agreement before a vote by the full City Council."

Olnick and the Lenox Terrace tenants have had a long, contentious history. A group of residents are suing Olnick claiming that Olnick illegally deregulated apartments. The class action suit has been in the courts for a decade now.