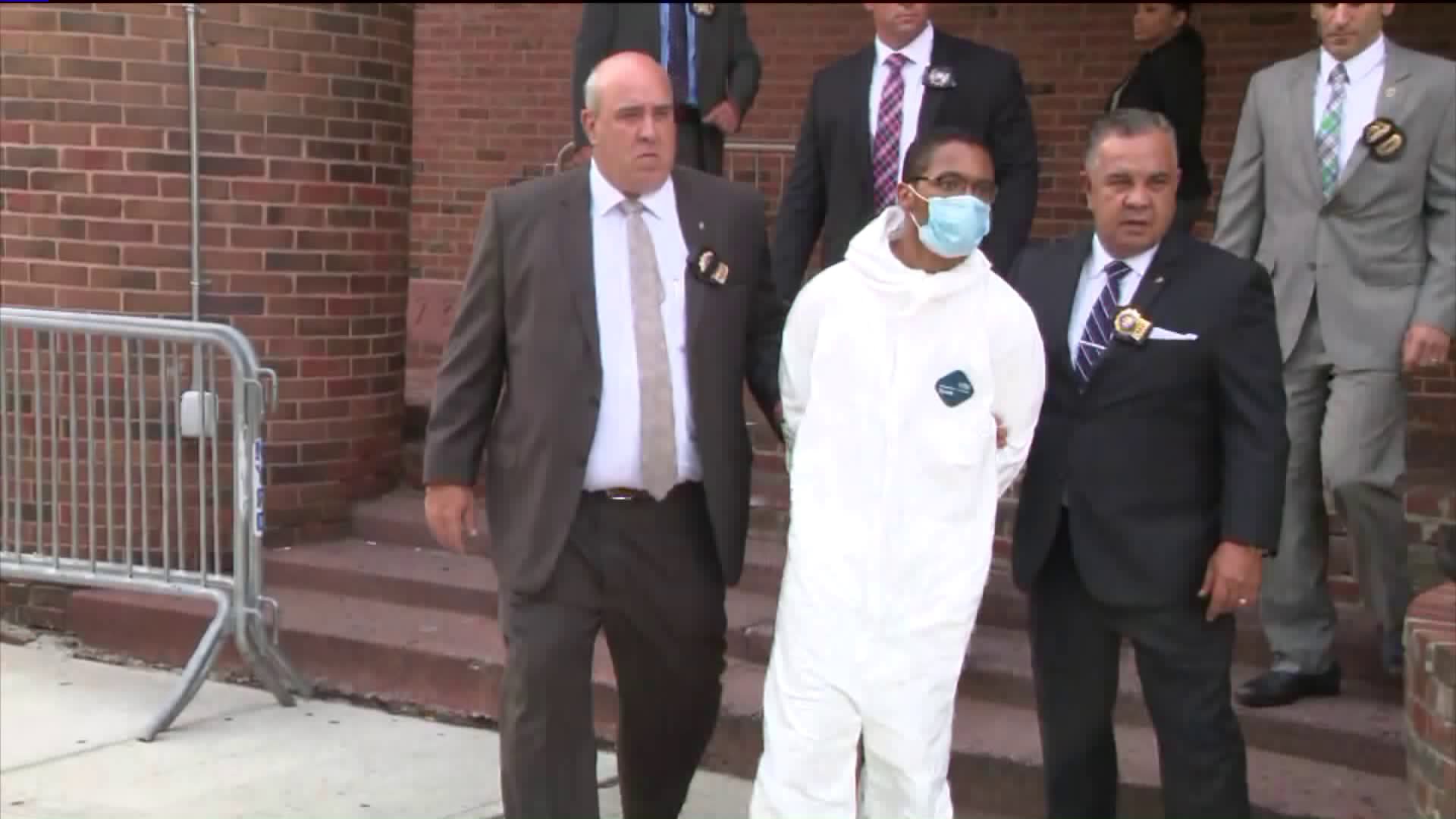 A personal assistant for a Lower East Side tech entrepreneur found dismembered in his luxury apartment was taken into police custody Friday, a law enforcement official said. 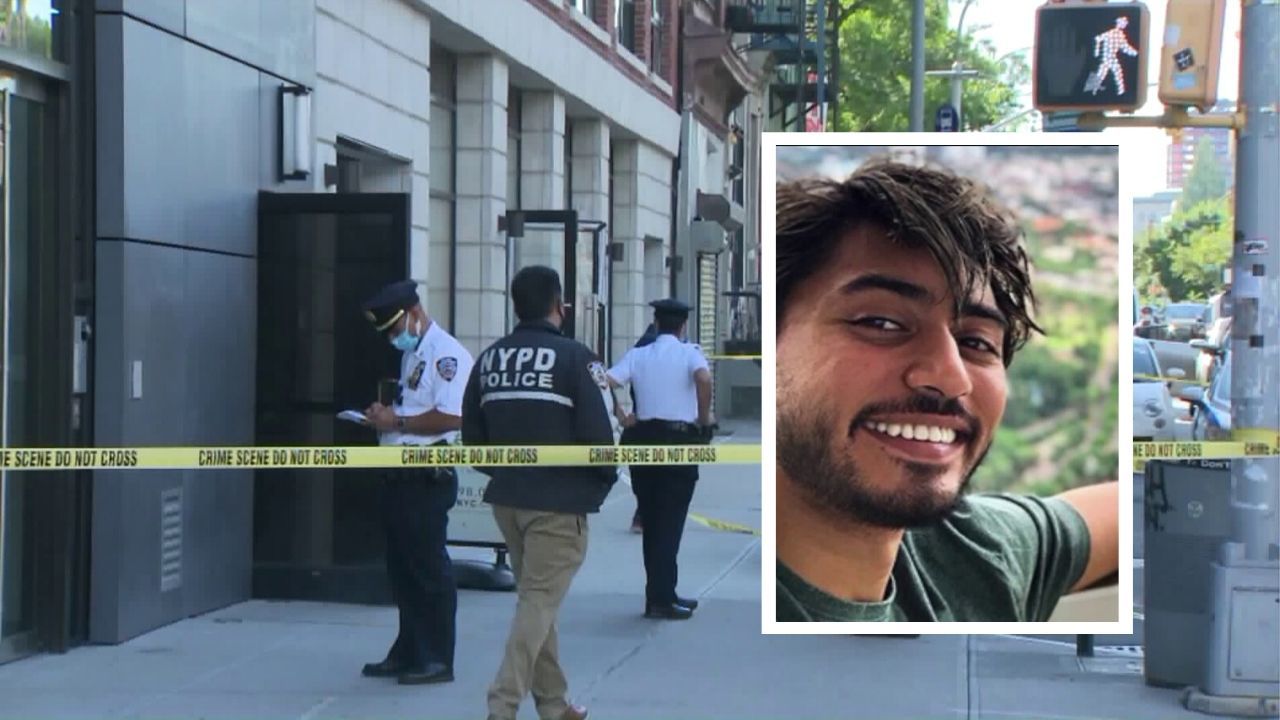 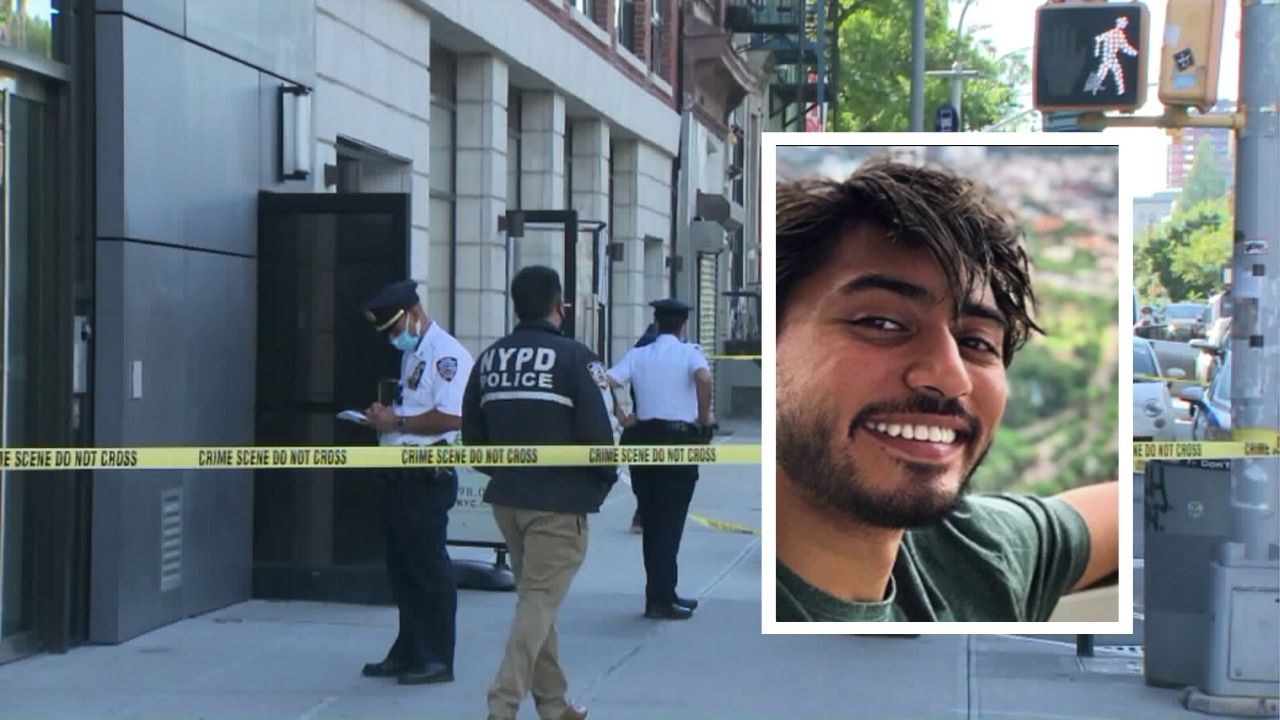 LOWER EAST SIDE, Manhattan — A personal assistant for a Lower East Side tech entrepreneur found dismembered in his luxury apartment was taken into police custody Friday, a law enforcement official said.

Fahim Saleh, 33, was found dead inside his Manhattan residence on Tuesday.

Haspil handled Saleh's finances and personal matters. It was also believed he owed the victim "a significant amount of money," according to Harrison.

The city's medical examiner said Saleh's cause of death was multiple stab wounds to the neck and torso, and was ruled a homicide.

Saleh's cousin made the grisly discovered Tuesday afternoon. He had been unresponsive to text messages from a family member and missed a work-related conference call that same morning.

It’s believed Haspil used a stun gun on Saleh when the elevator opened up into his seventh-floor unit, Harrison said. An electric chain saw was left plugged into the wall, police sources said.

Saleh, the son of two Bangladeshi immigrants, created a tech empire and founded a number of startups. Those who knew him said he had a heart of gold.

Thursday, Saleh's family asked for privacy, struggling to deal with their loss.

The family released a statement Wednesday, calling the person responsible “nothing short of evil.”

NYPD officials spoke on the death of Fahim Saleh. Watch in video below.