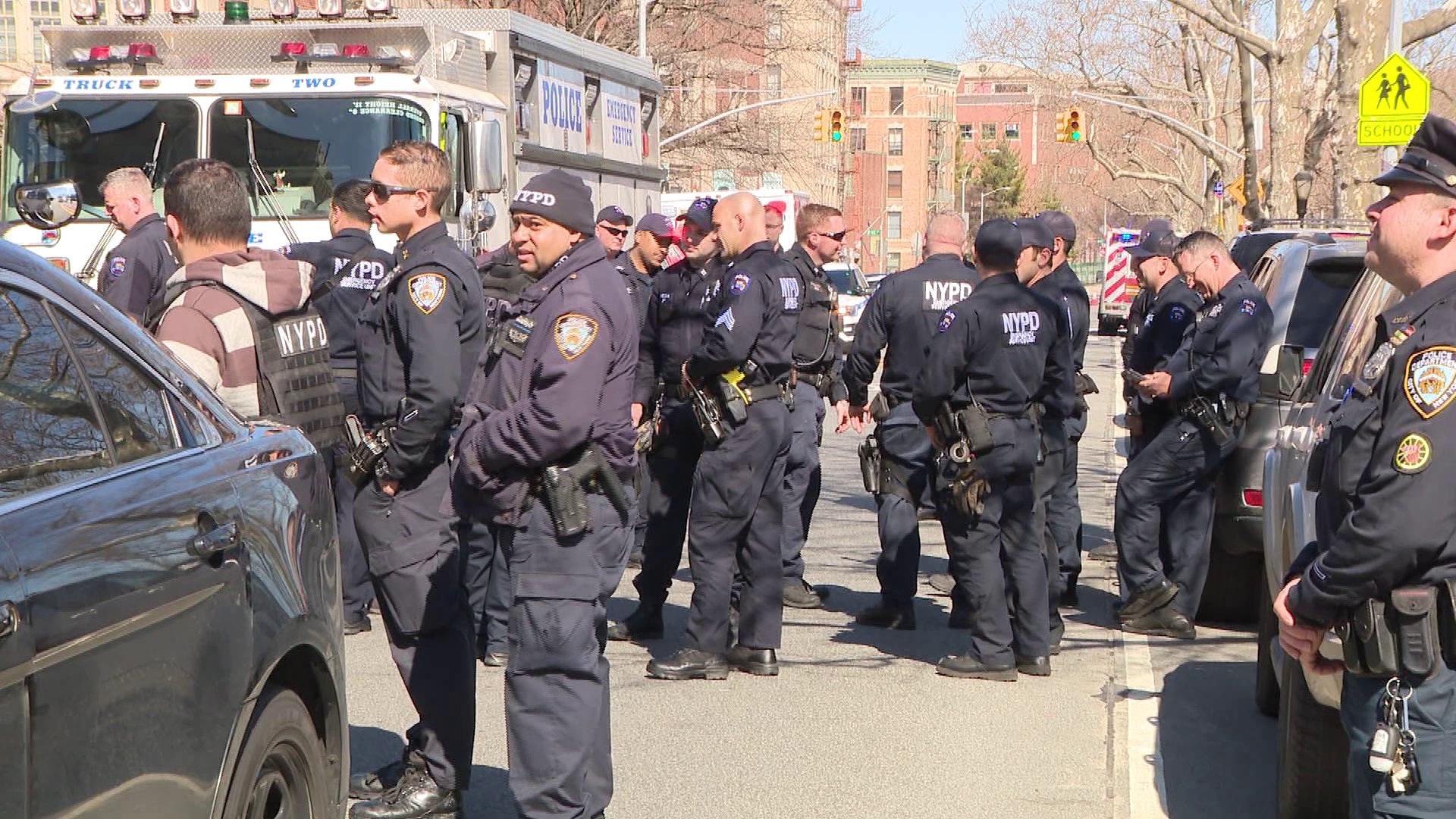 A person was shot in the face when gunfire erupted in Upper Manhattan Thursday morning, according to police. 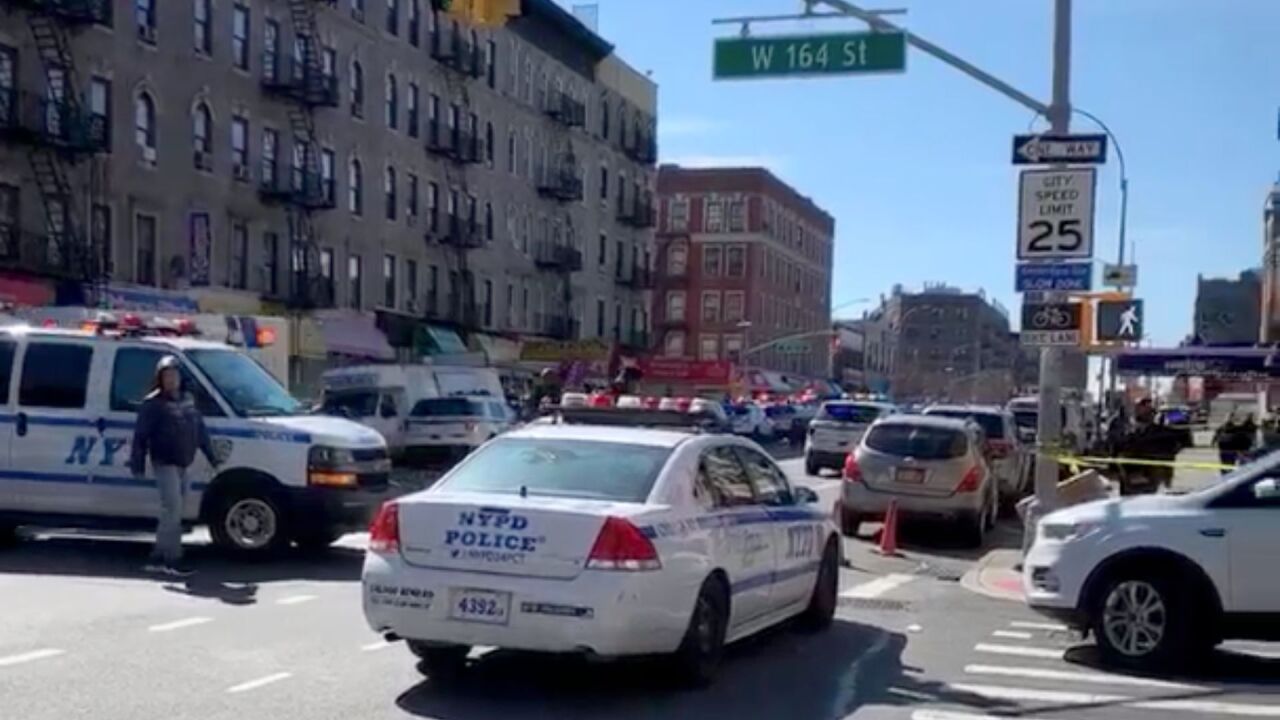 WASHINGTON HEIGHTS, Manhattan — A person was shot in the face when gunfire erupted in Upper Manhattan Thursday morning, according to police.

Authorities said shots were fired around 10:45 a.m. on West 163rd Street, between Amsterdam and Edgecombe avenues.

Someone threw rocks at an apartment window and a person inside the apartment responded with gunfire, officials said.

The person injured was a civilian and rushed to Harlem Hospital in serious condition, police said.

Several people were taken into custody.

According to the NYPD, shots may have been fired at police officers.

The building where this all started is a place for people transitioning out of homeless shelters.

Streets in the area were closed for hours.

Police said the incident is under investigation.