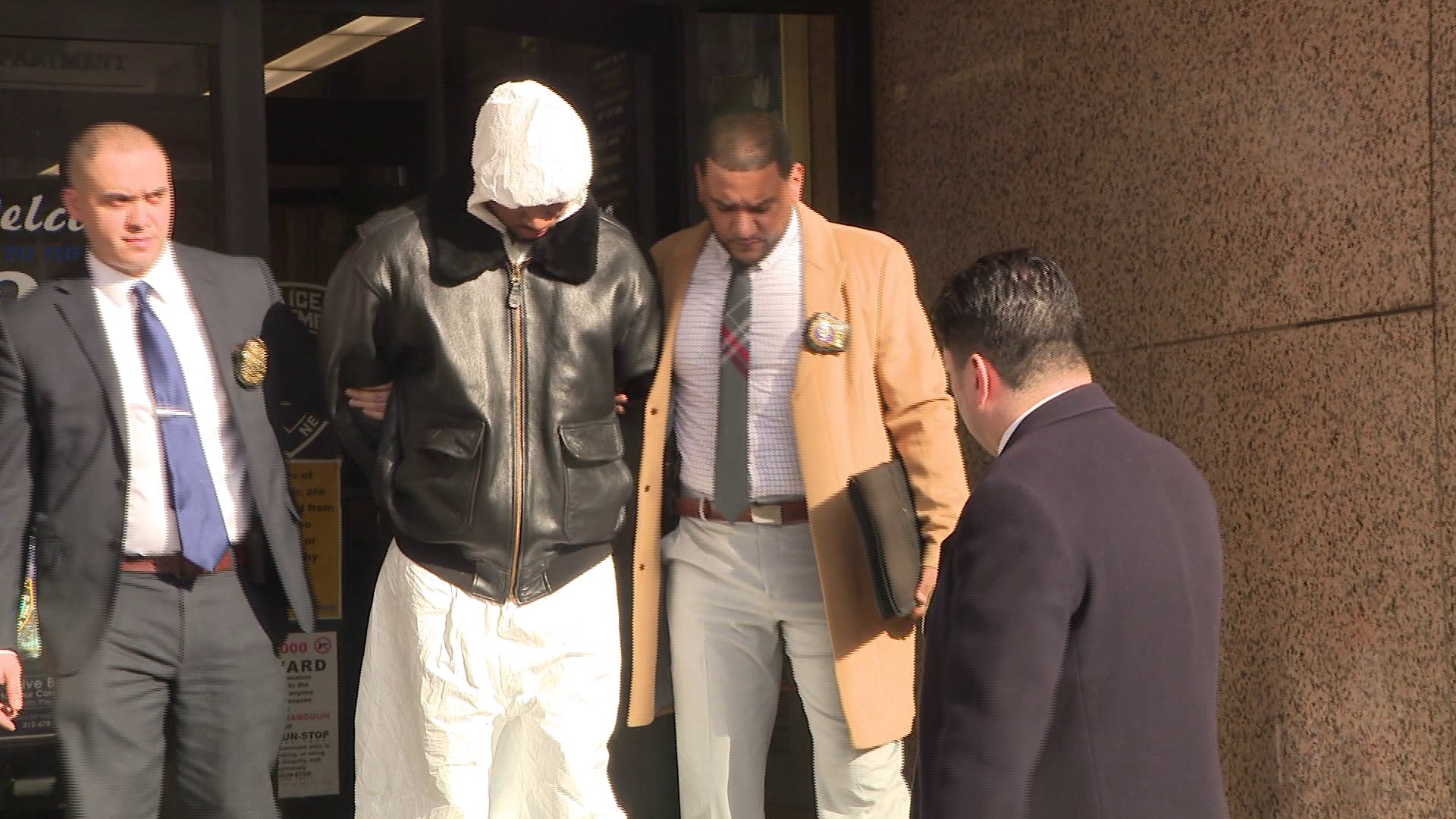 A New York City correction officer is facing murder charges in the fatal shooting of his own uncle on the Upper West Side Wednesday night, according to police. 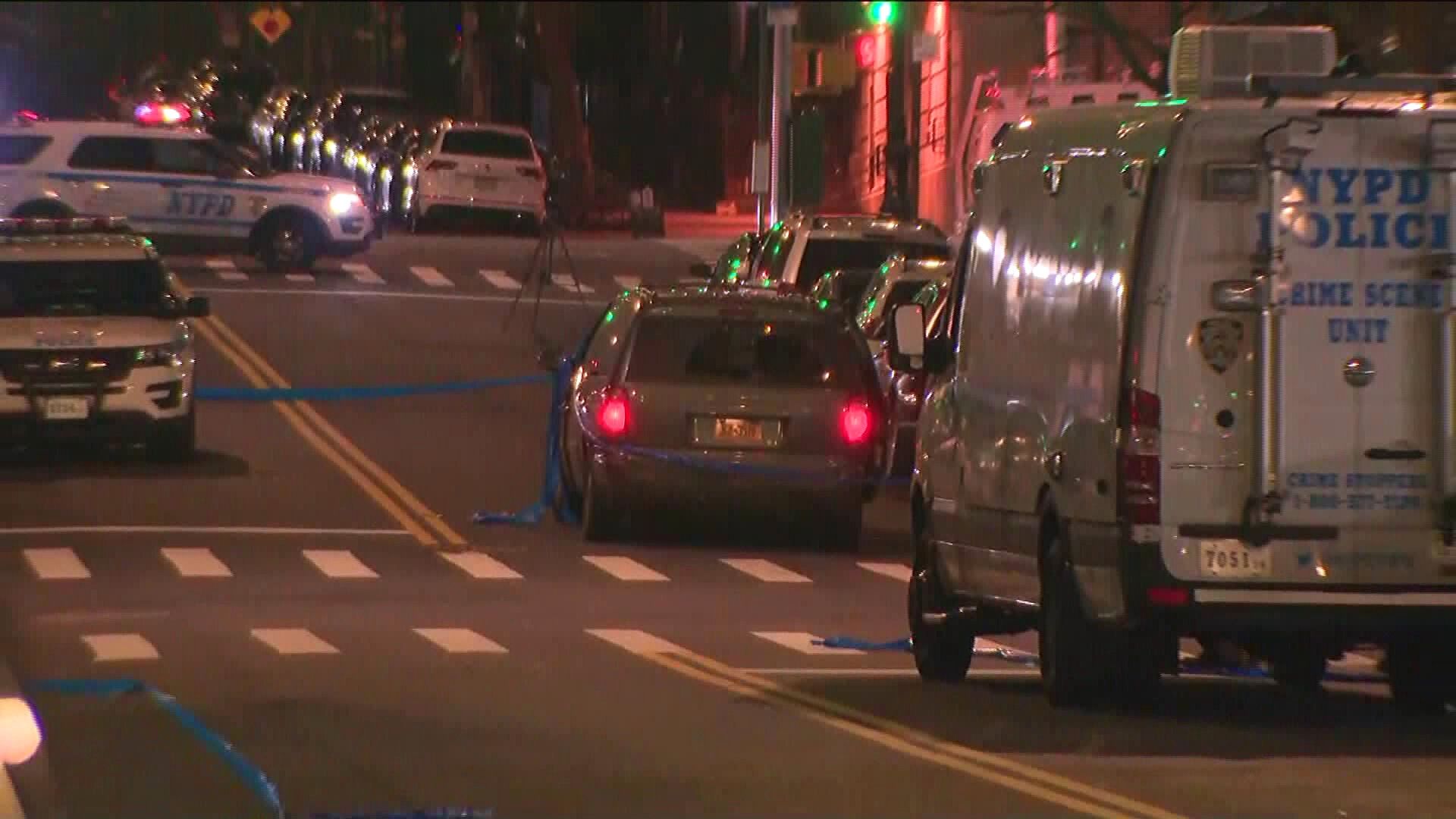 UPPER WEST SIDE, Manhattan — A New York City correction officer is facing murder charges in the fatal shooting of his own uncle on the Upper West Side Wednesday night, according to police.

Authorities said that around 9:45 p.m., officers responding to reports of an assault found 37-year-old Steven Gadsden with a gunshot wound to the torso near the intersection of Manhattan Avenue and West 107th Street.

EMS rushed Gadsden to a nearby hospital where he was pronounced dead, police said.

While NYPD units were still on the scene investigating Wednesday night, the victim's nephew, 30-year-old Cardell Gadsden, walked up and turned himself in to police for the shooting, authorities said. Cops recovered the off-duty correction officer's weapon, which he still had on him at the time, police said.

According to police, the two family members got out of a blue minivan they were both riding in just before the shooting took place on the street. The driver was a witness, but is not believed to have been involved, cops said.

According to police, victim Steven Gadsden lived less than 10 blocks away, on West 114th Street in Harlem.

The motive and actions that led up to the shooting are not clear at this time.

Cardell Gadsden was arrested around 11:30 p.m. after turning himself in and now faces charges including murder and criminal use of a firearm, according to police.

Gadsden, who has been a correction officer since 2015, has been suspended without pay, pending the results of the NYPD investigation, according to the Department of Correction.

PIX11 has reached out to the Correction Officers' Benevolent Association for comment but has not heard back.

Correction: The relationship between the victim and suspect has been updated after further clarification from law enforcement sources.