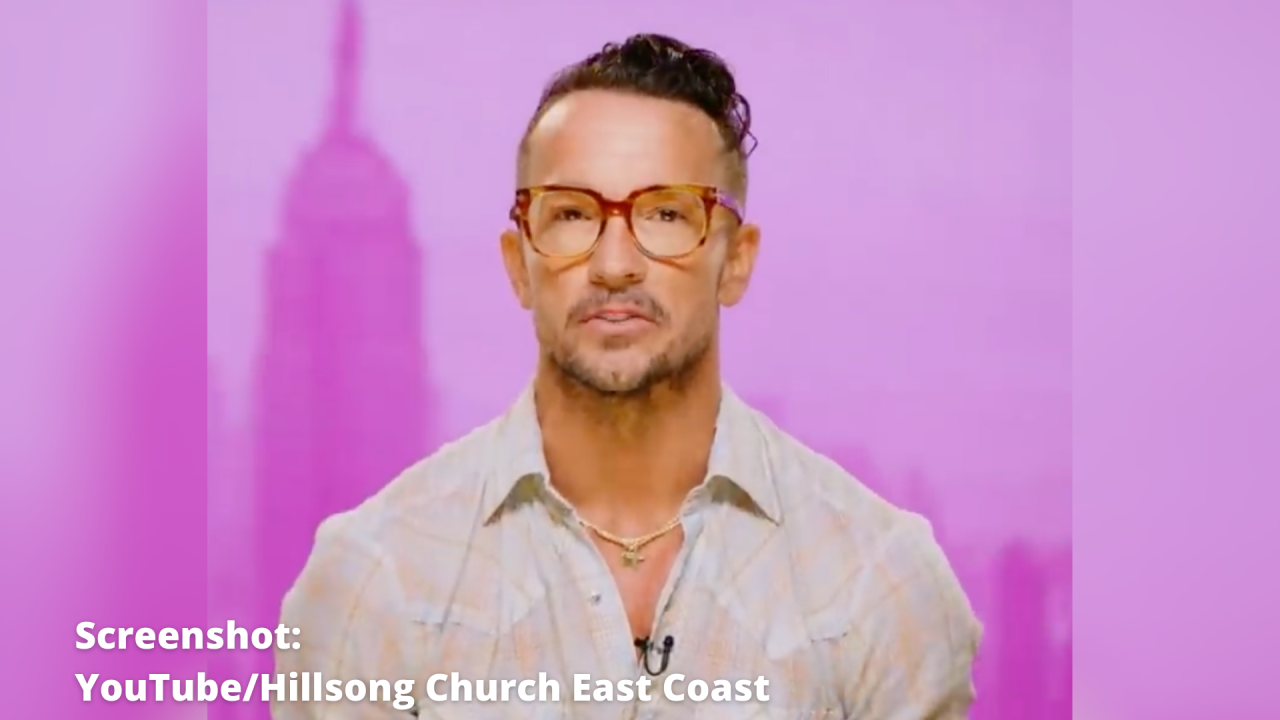 Celebrity pastor and founder of the New York City branch the popular Hillsong Church Carl Lentz has been removed from his position due to "moral failures," the church's leader said in a statement Wednesday.

Lentz, who has famously been tied to celebrities and professional athletes, was fired "following ongoing discussions in relation to leadership issues and breaches of trust, plus a recent revelation of moral failures," Brian Houston said in a statement. Houston is the Hillsong Church Global Senior Pastor.

"In terminating his tenure, we in no way want to diminish the good work he did here," Houston said.

Houston did not go into detail about the "moral failures" and said it would be inappropriate to do so.

Lentz, 41, opened the popular church's Manhattan house of worship back in 2010 with Houston's son. Since then, he's garnered his own celebrity image by serving as a sort of spiritual adviser — or at least a spiritual acquaintance — to the stars. He's become personal friends with Justin and Hailey Bieber and even personally baptized the singer.

He led the Hillsong Church East Coast faction for 10 years.

Houston founded the global megachurch, known for its contemporary style and worship music, in Sydney, Australia in 1983 with his wife, Bobbie. The organization now boasts locations in 28 countries with a weekly pre-pandemic attendance 150,000 worshipers.