Newborn baby among 22 injured during fire in Upper East Side high-rise: FDNY 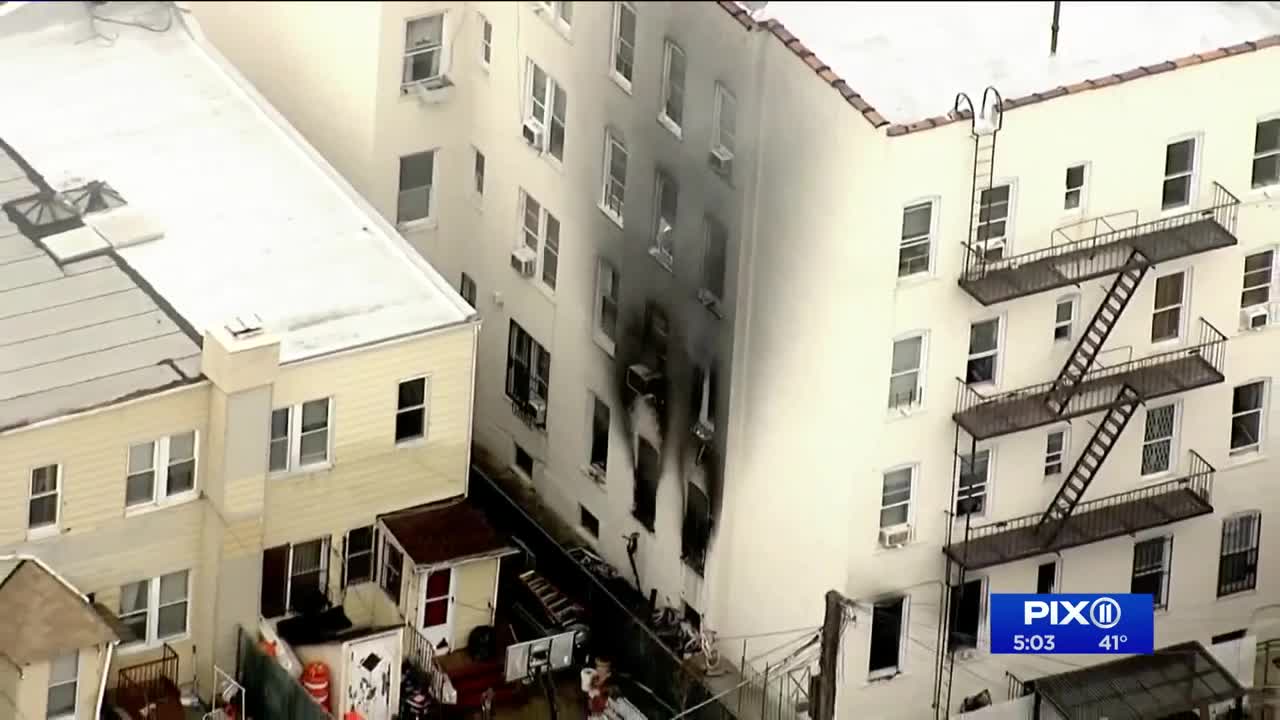 According to the FDNY, 22 people were injured when a fire broke out in an Upper East Side apartment building fire early Tuesday, including a baby, two adults in critical condition and four firefighters. 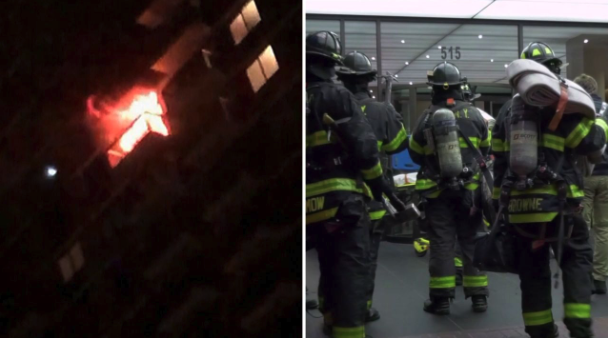 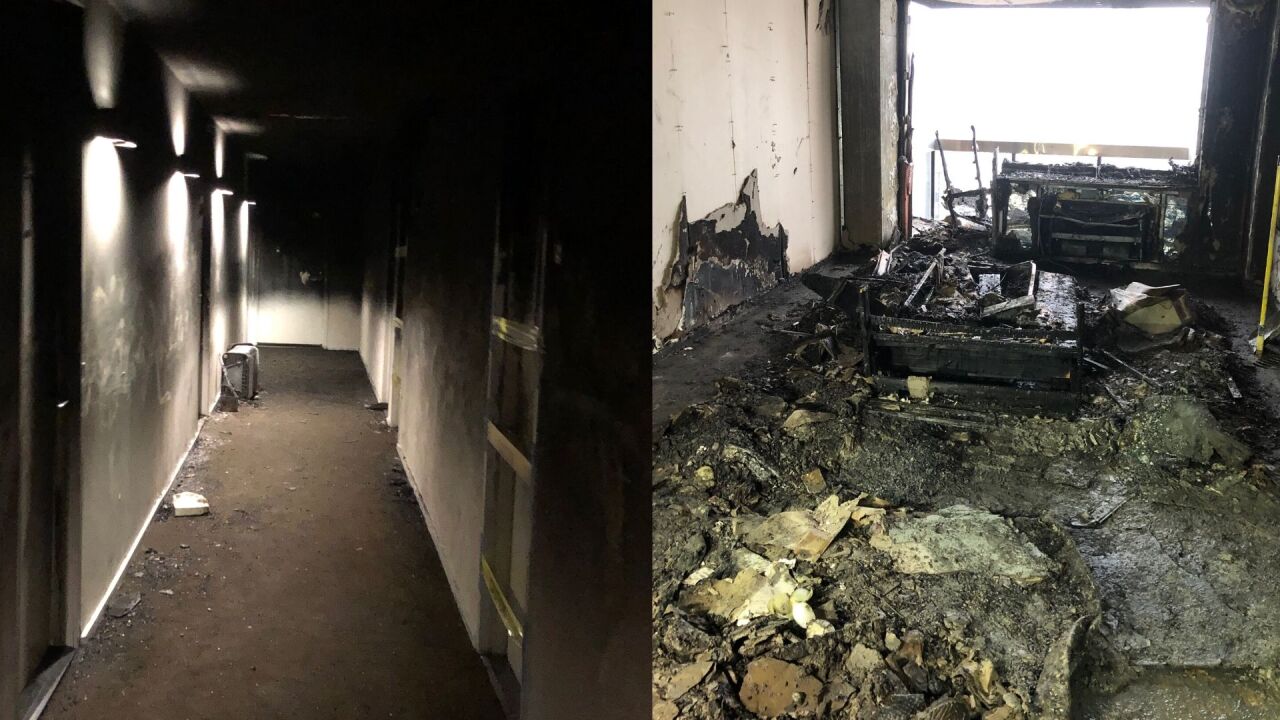 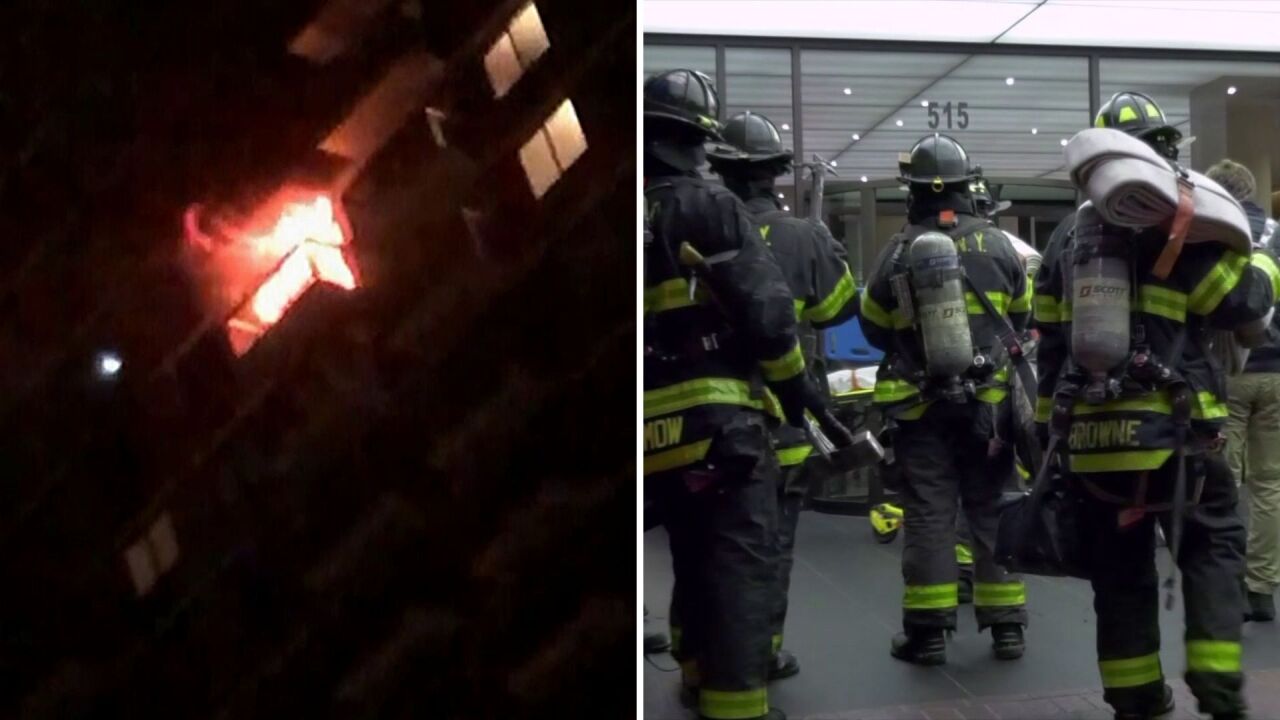 UPPER EAST SIDE, Manhattan — According to the FDNY, 22 people were injured when a fire broke out in an Upper East Side apartment building fire early Tuesday, including a baby, two adults in critical condition and four firefighters.

Authorities said the occupants of the apartment tried to escape, but passed out, leaving the apartment door open and allowing the fire to spread and smoke to fill the floors above the blaze.

"The door open is what changes this fire completely," Fire Chief Joseph Ferrante said to the media on the scene after the blaze. "It turned a one-room kitchen fire into a fire that spread throughout the upper floors of the building."

During a press conference Tuesday morning, FDNY Commissioner Daniel Nigro urged New Yorkers to make sure all front doors to their apartments close on their own. Leaving doors open provides oxygen for a fire, as well as a draft that allows a fire to increase in size and intensity.

The fire was officially under control by 4 a.m., fire officials confirmed.

A Monday morning blaze in Brooklyn also spread through the apartment due to an open door, according to Nigro. Emergency officials were called to Benson Avenue for a report of a fire on the first floor of a four-story apartment building, FDNY said.

About five people were injured, one critically, during the blaze, FDNY officials said.

Editor's note: This story has been updated with the number of people injured. FDNY initially reported 16 people were injured, but the number later increased to 22.