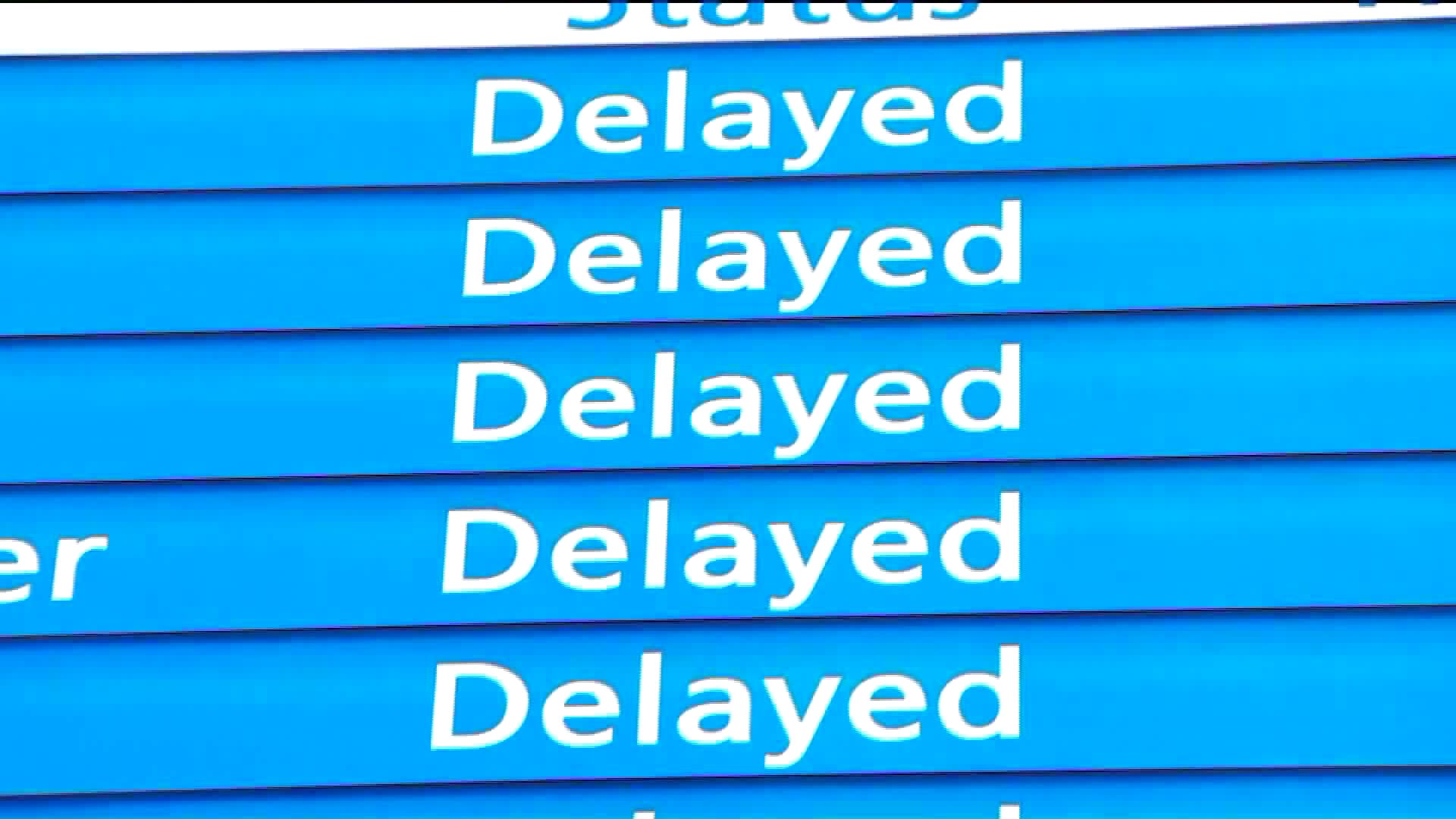 Train travel between New Jersey and New York was a mess on Monday. Delays and cancellations continued to be posted before midnight. 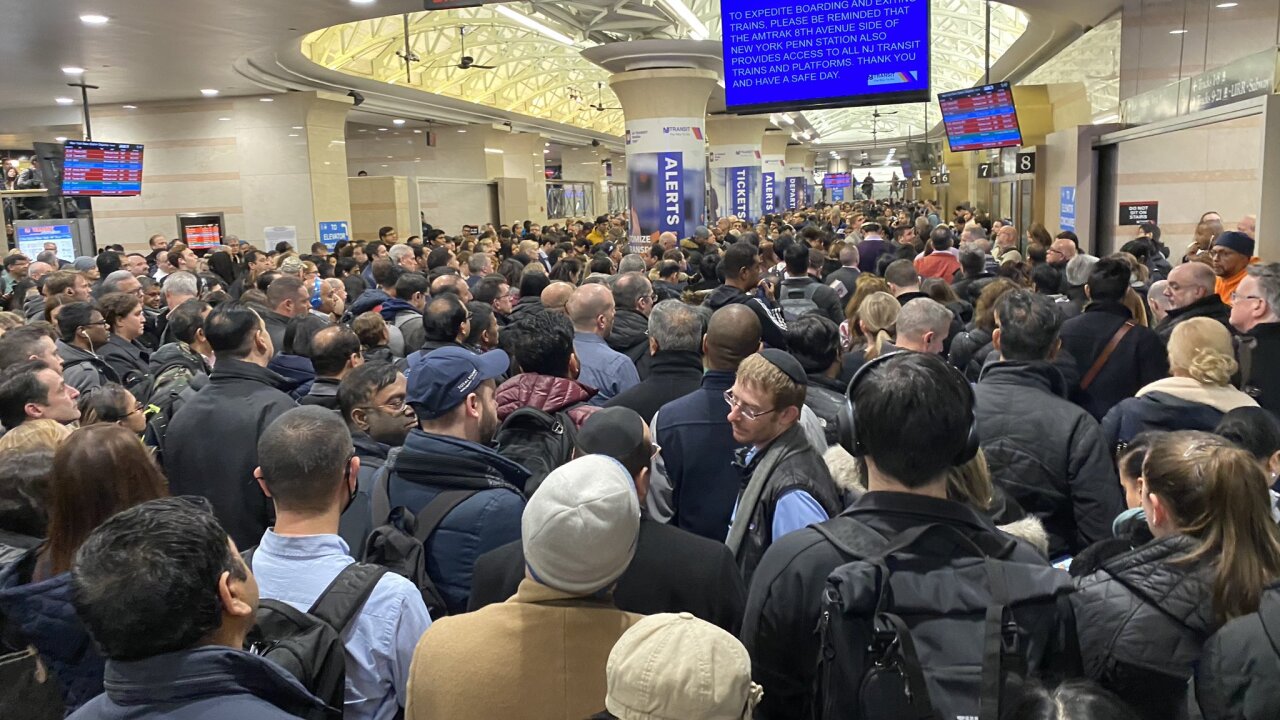 MIDTOWN, Manhattan — Just in time for the Tuesday morning commute, service is nearly back to normal at New York's Penn Station.

Individual NJ Transit lines tweeted around 2:15 a.m. Tuesday that "rail service in and out of Penn Station New York is operating on or close to schedule after earlier Amtrak overhead wire issues near PSNY."

1/2: Rail service in and out of Penn Station New York is operating on or close to schedule after earlier Amtrak overhead wire issues near PSNY.

Service delays began just before the start of rush hour Monday, with reports of several delays beginning around 4:50 p.m., and continuing well into the night.

Many passengers posted their frustrations on social media about the extensive delays.

As the evening progressed, so did the number of delays and the elongated postponements.

At 9 p.m., New Jersey Transit continued to cross-honor NJT tickets on the PATH at Newark Penn, Hoboken, and 33rd Street.

Cross-honoring of NJT tickets ended early Tuesday as trains got back onto schedule.