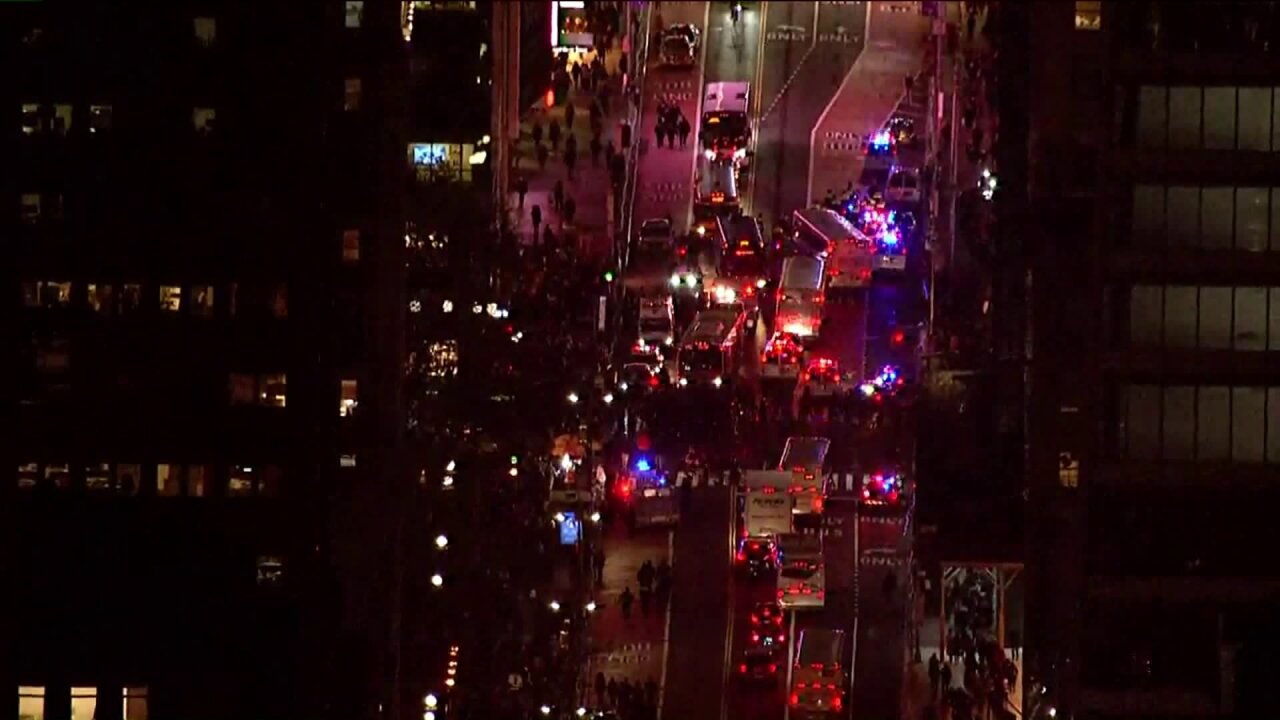 MANHATTAN — Police have made three arrests amid anti-police demonstrations at Grand Central Terminal Friday night, according to authorities.

A further eight people were detained and given summonses.

Protesters have been demanding an end to fares for New York City subway trains and an end to police presence in the subway.

It is not clear how many people were taken into custody.