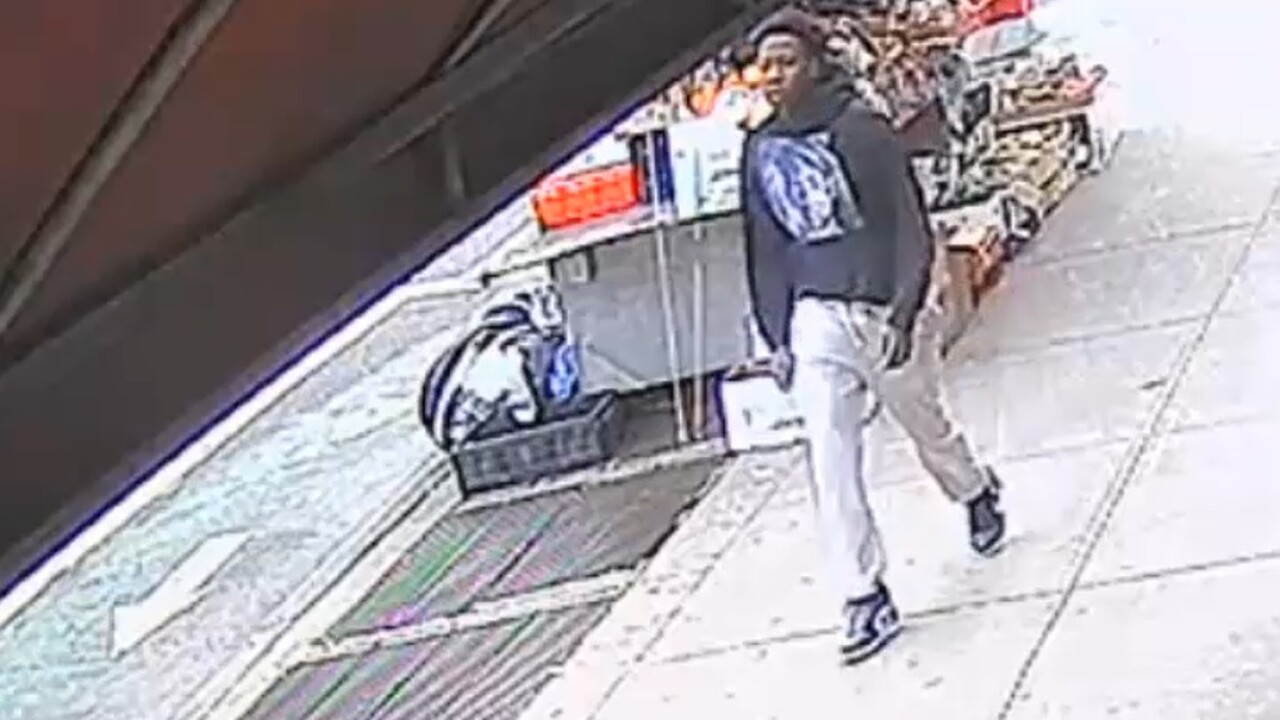 NYPD
Police are looking for this man in connection with an assault on an MTA worker inside a Manhattan subway station on Nov. 17, 2020, according to the NYPD.

CHELSEA, Manhattan — Police are looking for a man who punched an MTA worker inside a Manhattan subway station earlier this week.

The NYPD released surveillance images of the suspect Friday night.

The incident happened on Tuesday inside the 23rd Street-Eighth Avenue station, police said.

The suspect had gotten into an argument with a 65-year-old male MTA employee on the northbound C and E platform around 3:30 p.m. and punched the worker in the face, according to the NYPD.

The suspect ran out of the station and the victim was taken to a hospital and treated for injuries to his left eye and face, police said.

The assault is the latest in a series of attacks inside subway stations around New York City.

Police are also investigating an apparently unprovoked attack on a man inside the 103rd Street station on the Upper West Side on Tuesday. As the victim exited the train, an unidentified man came up and started punching him in the face, authorities said.

Police arrested a man on Thursday who they said pushed a woman onto the subway tracks as a train was arriving at the Union Square station. Surveillance video shows the suspect waiting and then suddenly pushing the woman, 40, onto the tracks in front of the oncoming train.

Authorities are searching for another man who pushed an off-duty UPS worker onto the subway tracks in Manhattan Wednesday morning. The 36-year-old uniformed worker was waiting for the northbound D train at the Bryant Park station when the suspect asked him for money, police said. When the victim refused, the suspect pushed him onto the tracks, according to officials.

On Nov. 13, two people assaulted a woman who asked them to put on masks before entering an elevator at the Atlantic Avenue-Barclays Center station in Brooklyn, according to police.