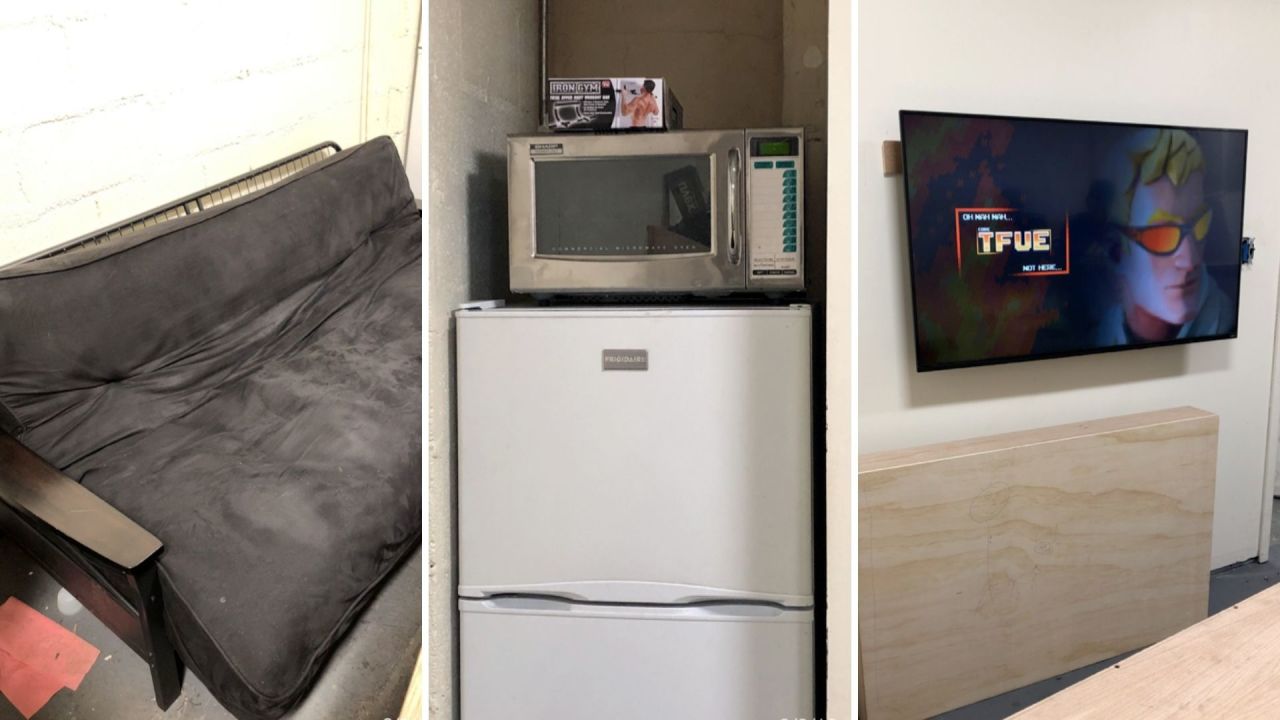 Officials said the hidden space presented a fire hazard because rescue workers would have had difficulty accessing an unmapped room. 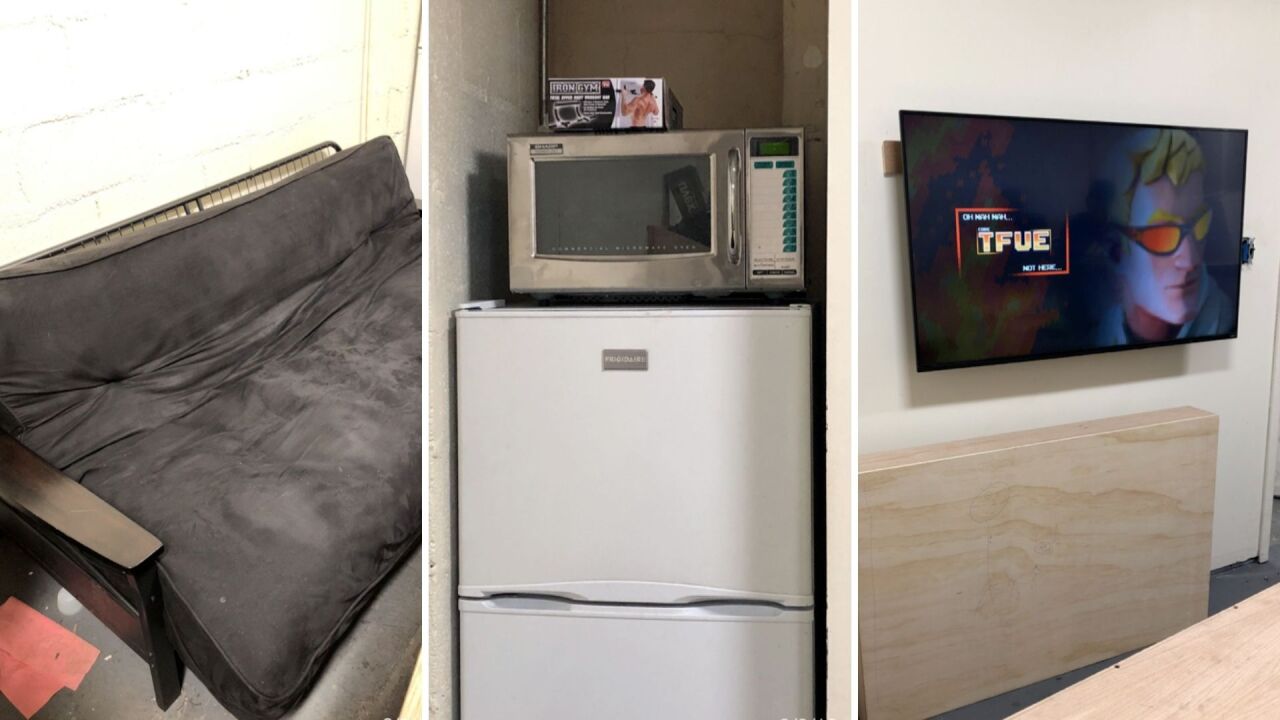 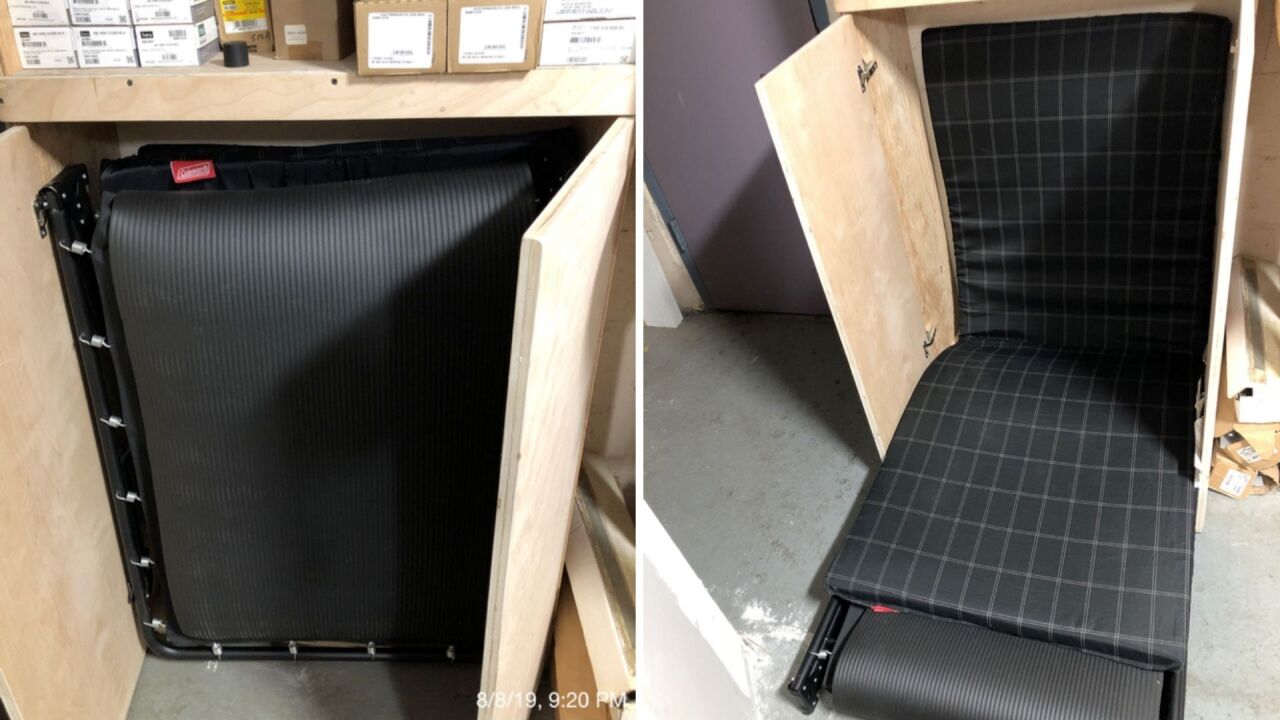 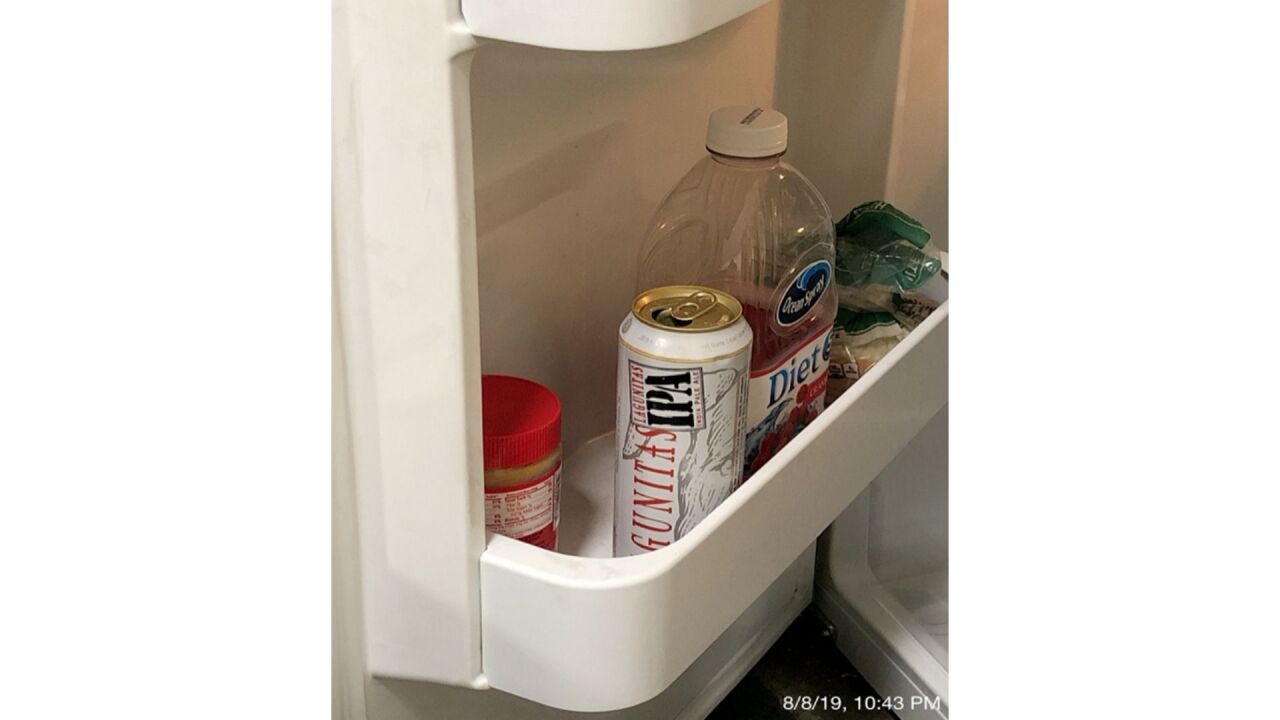 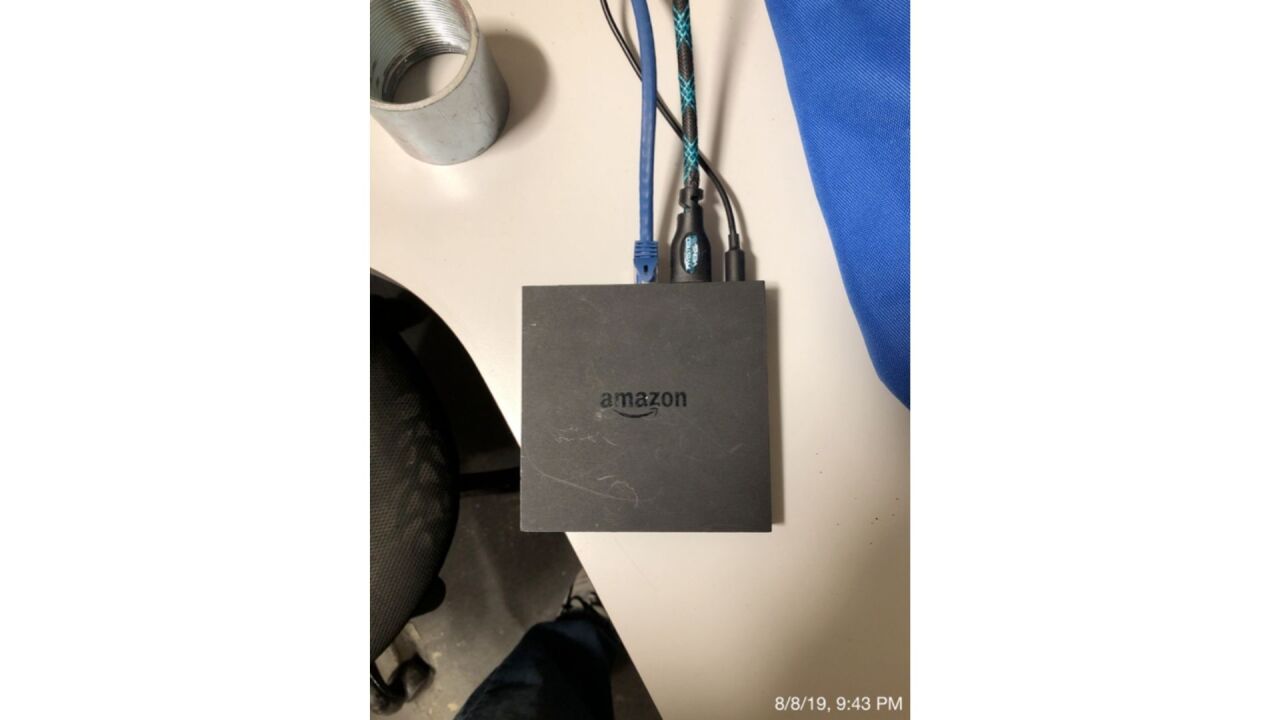 MIDTOWN EAST, Manhattan — Three Metro-North Railroad workers have been suspended for turning a storage room under Manhattan's Grand Central Terminal into an unauthorized “man cave” with a television, a refrigerator, a microwave, a futon couch and more.

A Metropolitan Transportation Authority Inspector General investigation found that Metro-North managers were unaware of the hideaway in a storage room located behind a locked door, beneath Track 114.

Railroad officials said Thursday that a wireman, a carpenter foreman and an electrical foreman have been suspended without pay pending disciplinary hearings.

Inside the room, investigators found personal property and evidence that implicated the three employees. This included a receipt with the wireman's name on it, a streaming device connected to a hotspot associated with the carpenter foreman's phone, personal calendars, and a pull-up bar with a shipping sticker reading the name of the electrical foreman.

The Office of the MTA Inspector General launched the investigation after learning of complaints about the room from anonymous tips, the MTA said.

The behavior described in the IG’s report is outrageously inappropriate and is not consistent with Metro-North’s values and the commitment that we have to providing safe, reliable and cost-efficient service to our customers. All three employees were immediately suspended without pay and are being disciplined in accordance with their collective bargaining agreements.

Officials said the hidden space presented a fire hazard because rescue workers would have had difficulty accessing an unmapped room.