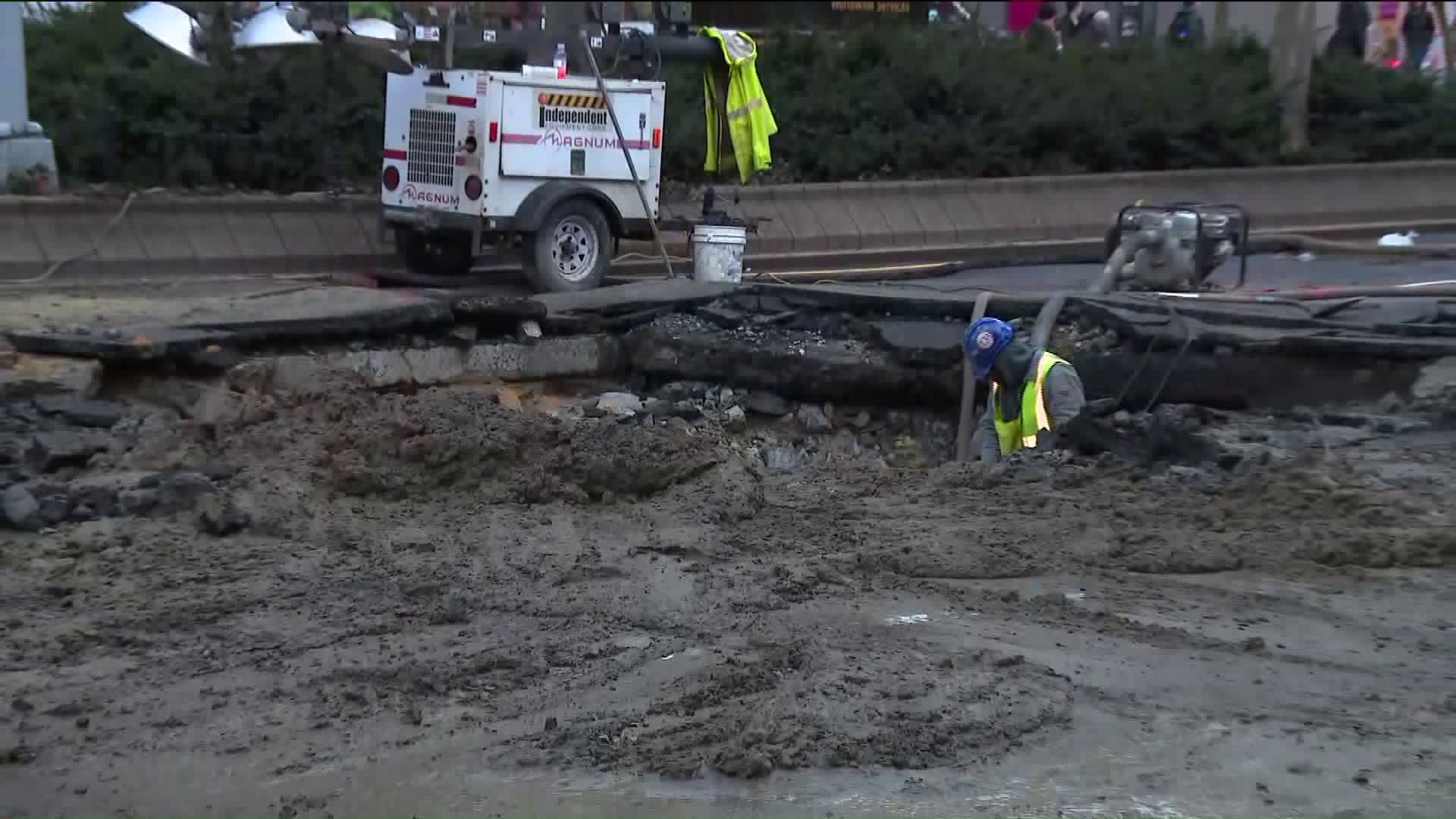 A severe water main break in Upper Manhattan flooded and closed Broadway for at least one block Friday morning, the FDNY said. 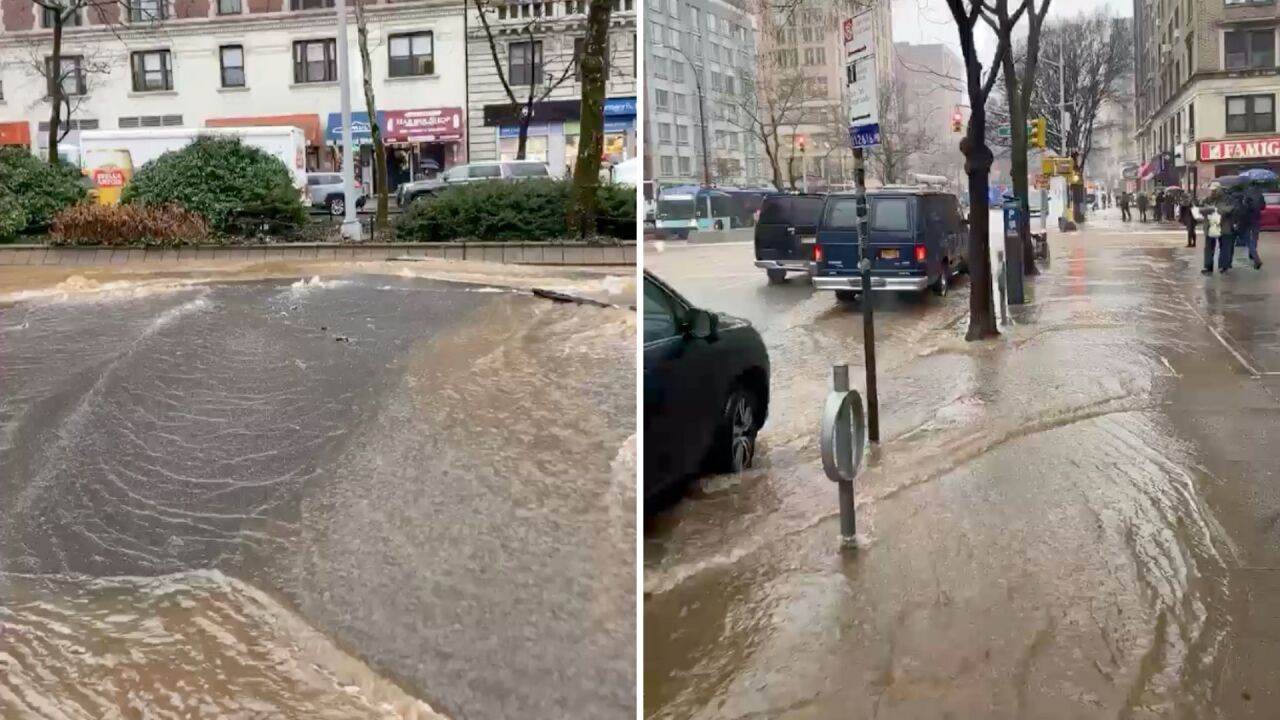 According to officials, the water main ruptured just before 8:30 a.m. on Broadway near West 112th Street, with several buildings in the areas reporting flooding in their basements.

Police said Broadway was closed in both directions between West 111th and 112th streets while crews work.

Con Edison said crews are on the scene now.