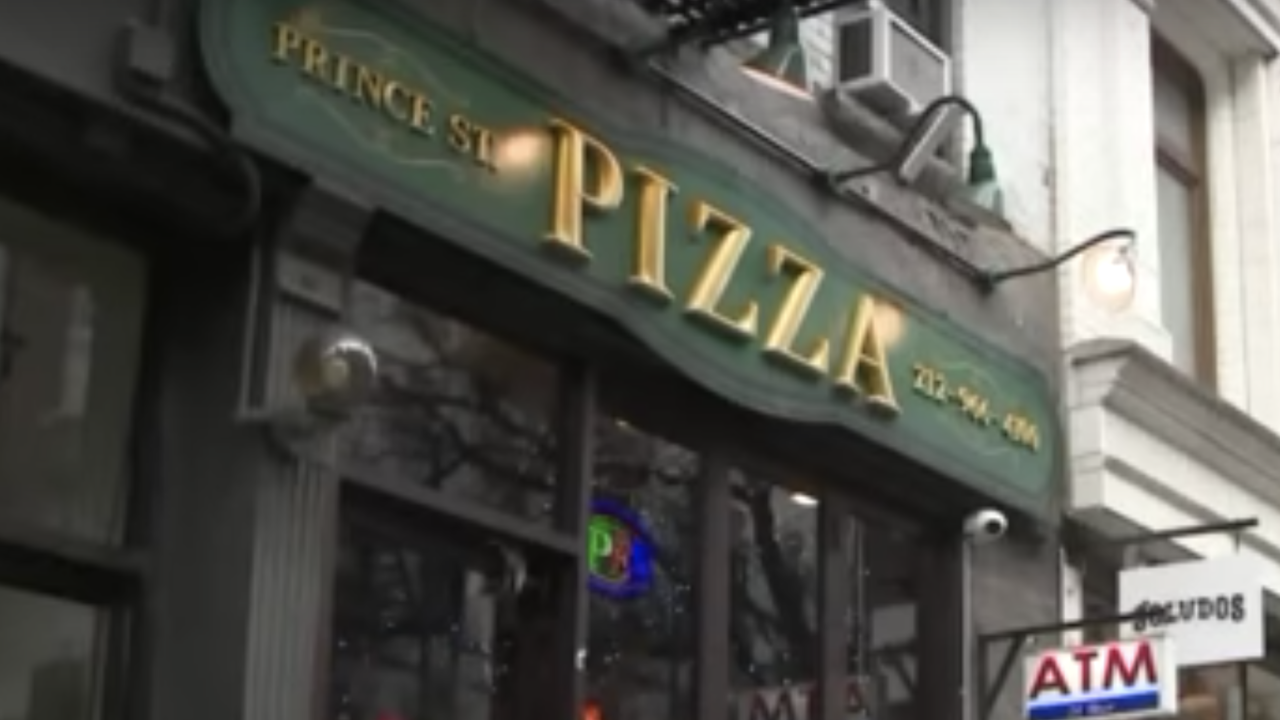 LITTLE ITALY, Manhattan — The owners of a Little Italy pizzeria are stepping down over the surfacing of racist comments they made on Yelp and other social media channels.

Frank and Dominic Morano announced they would be leaving day-to-day operations from the restaurant over the comments which were compiled by a data scientist. You can read them here (Warning: the posts include racist language and other profanities).

"There is nothing okay about the comments I made on Yelp," said Frank Morano in their statement. "I take full responsibility and wholeheartedly apologize to our customers, especially our Asian community. All of our customers are family to us and you deserve so much better."

The article documenting the racist social media posts includes a video Dominic Morano posted on Facebook showing Black Lives Matter protesters being hit by a car, as well as Yelp responses by both Moranos feature anti-Asian language. The pizzeria's Instagram statement admits to the incidents.

"Making light of violence is indefensible," said Dominic Morano. "I apologize from the bottom of my heart. The horror the world has witnessed in unwarranted and unjust deaths of Black men and women killed in recent years has been heartbreaking and me making light of what was happening was and is wrong."

The restaurant also claims that it removed a documented blue line flag — thought by many to be either pro-police or antithetical to Black Lives Matter — from its front window in 2016, originally believing the flag to have been in support of first responders. They also claim to be supportive in reforms to the criminal justice system and support equality for people of all races.