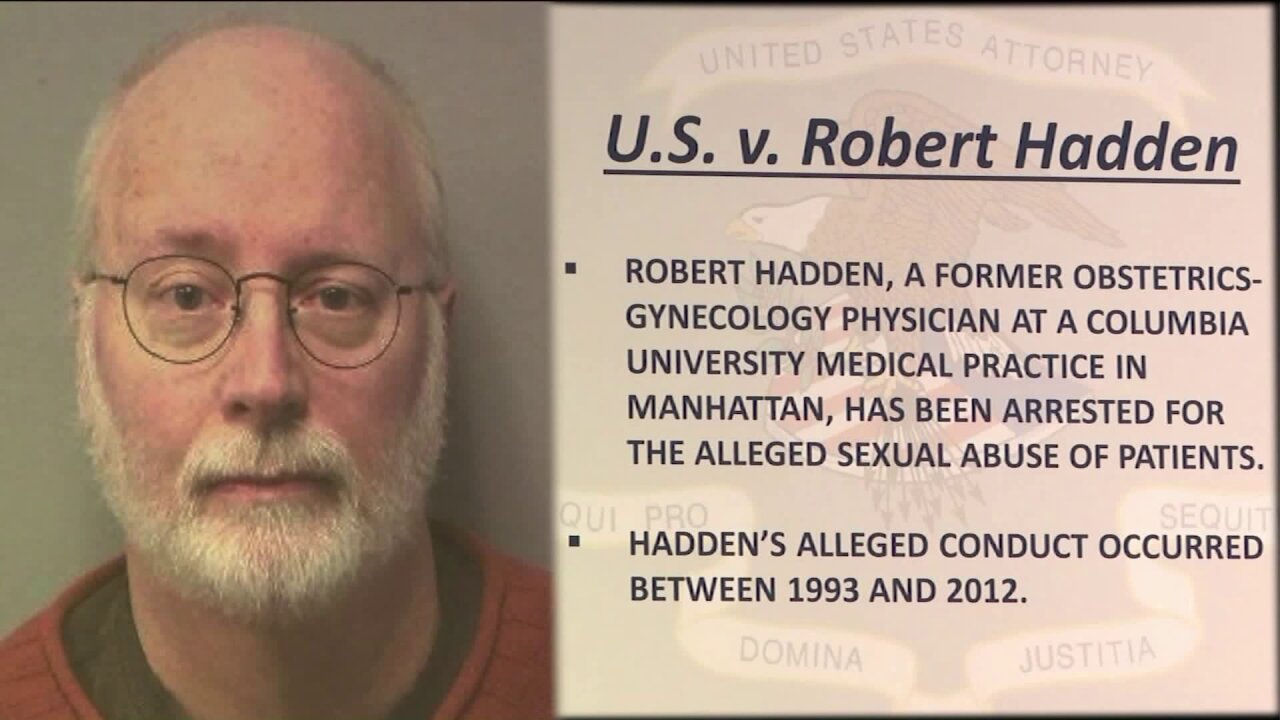 The doctor, Robert A. Hadden, was charged with six counts of inducing others to travel to engage in illegal sex acts. The charges were announced Wednesday.

Hadden was a gynecologist with both Columbia University and NewYork-Presbyterian Hospital, the New York Times reported.

Hadden had avoided prison time but surrendered his medical license in an earlier plea deal with state prosecutors.

It was not immediately clear whether he had an attorney who could comment on the charges.