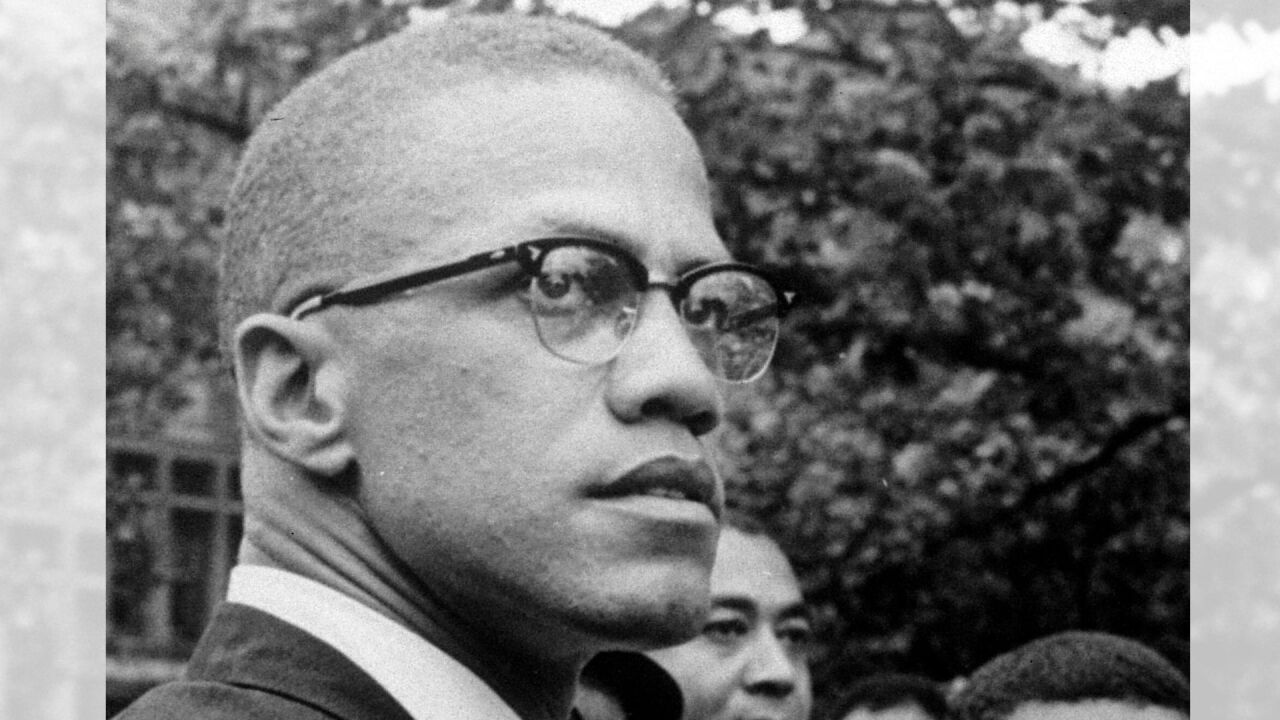 (Copyright 2020 The Associated Press. All rights reserved. This material may not be published, broadcast, rewritten or redistributed.)
Robert Haggins/AP Photo
FILE - In this 1963 file photo, Black Nationalist leader Malcolm X attends a rally at Lennox Avenue and 115th Street in the Harlem neighborhood of New York. (AP Photo/Robert Haggins, File)

The reconsideration comes as Netflix released a new documentary series “Who Killed Malcolm X?” The docu-series offers new evidence arguing two of the men convicted in the murder may not have been at the scene that day.

“District Attorney Vance has met with representatives from the Innocence Project and associated counsel regarding this matter. He has determined that the district attorney’s office will begin a preliminary review of the matter, which will inform the office regarding what further investigative steps may be undertaken. District Attorney Vance has assigned Senior Trial Counsel Peter Casolaro and Conviction Integrity Deputy Chief Charles King to lead this preliminary review,” Danny Frost, director of communications, said in a statement.

Malcolm X, who was born Malcolm Little, was shot and killed while speaking at the Audubon Ballroom in Washington Heights on Feb. 21, 1965.

Little served as a public face for the civil rights movement. He has been referred to as one of the most influential African Americans in history.