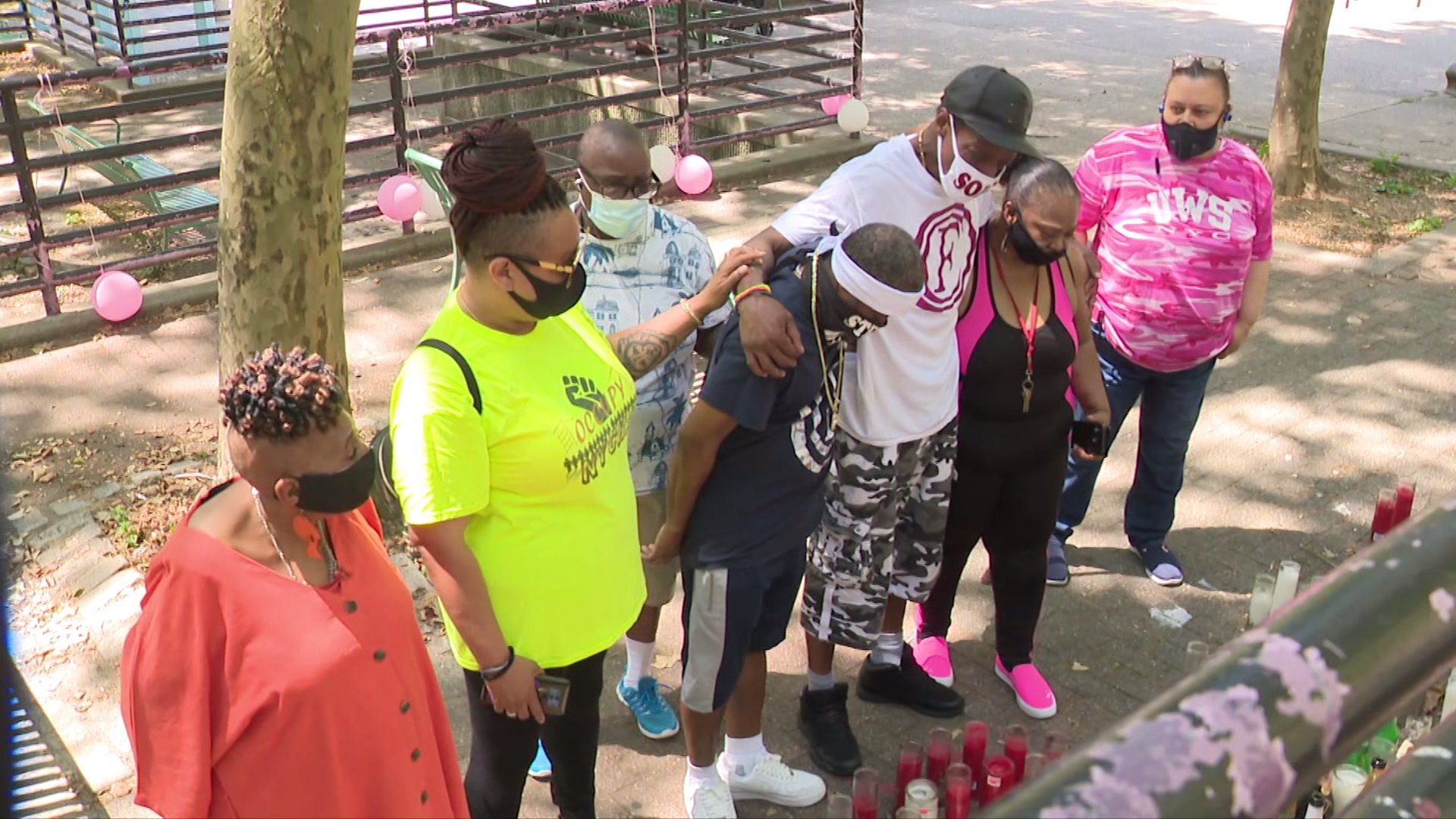 About a dozen NYCHA tenant presidents,met with Vance and NYCHA General Manager Vito Mustaciuolo. Michael Walker, who was in the meeting, lost his 29-year-old son Nayquan Garden, two weeks ago. Garden, a father to be, was shot just blocks away from his home at the Douglass Houses on the Upper West Side.

“He just paid for his baby shower before he got killed,” Walker said.

Walker prayed and cried at his son's memorial Monday in the courtyard of his NYCHA development, but he said he wants to turn his personal pain into change for his community.

Tenant Association President Carmen Quionones was also at the meeting.

“We are tired of being tired," Quionones said. "If I have to put my life on the line, I will."

Vance said the situation needs "a coordinated effort by law enforcement and the community."

Vance said the meeting was an important start in talking about how to invest in a new vision of public safety. He said more meetings will happen over the next few weeks.

“Our babies are left behind," Perez said. We want policing, but you must do better,”