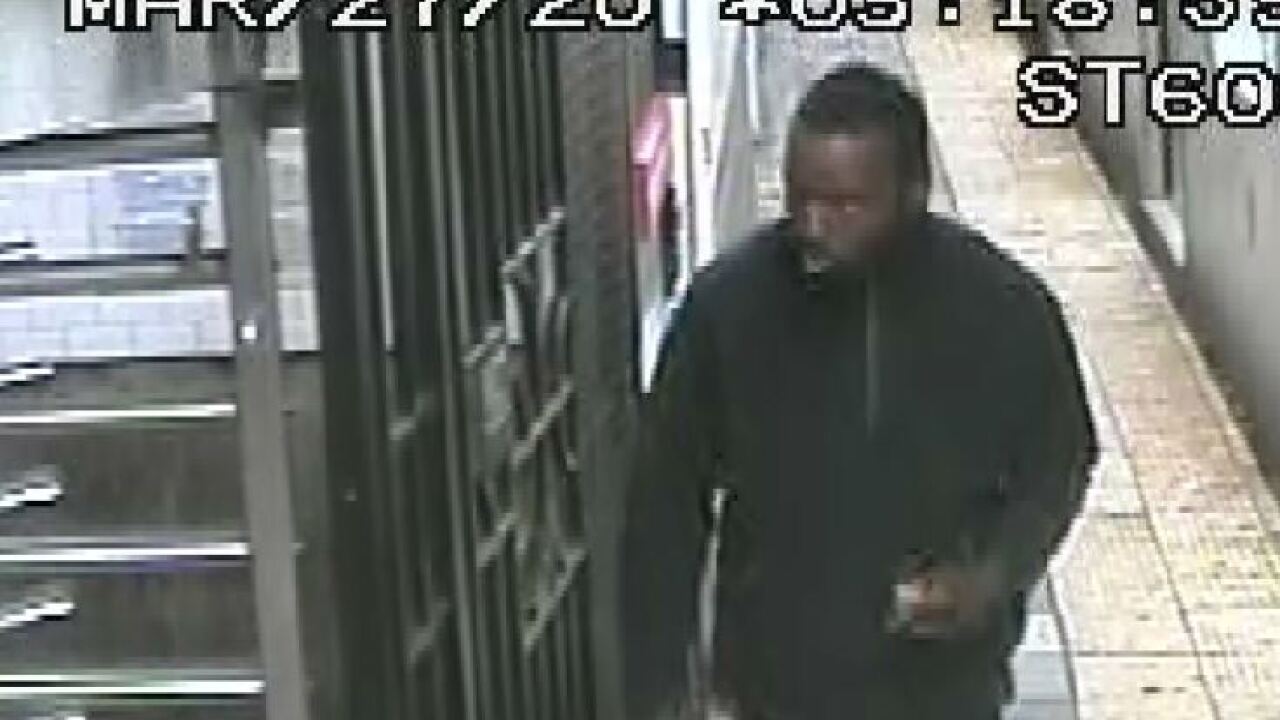 HARLEM — Police have identified a man they want to speak to in connection with a deadly subway fire in Harlem Friday.

They provided no further information about the man, just a photo.

Large, dark cloud of heavy smoke could be seen billowing out of subway grates at the street level early Friday.

The conductor and MTA employee successfully evacuated passengers from the train and off the platform, MTA officials said.

Passengers and crew from a second train, behind the train with the fire, were also evacuated, but through the tunnel and out of an emergency exit.

After the fire Garrett Goble, the 36-year-old conductor who had helped get people to safety, was found on the tracks and pronounced dead at the scene, Deputy Chief Brian McGee said at the press conference Friday.